8 photos over a page and a half in the  photo album included in the collection show 3 different pillboxes in Bridgewater, Somerset. Two of them were easily identified using the EDOBD overlay for google Earth. The third is proving more difficult as there is nothing on the overlay that even vaguely corresponds. 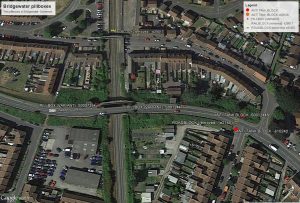 The pillbox below no longer has the roof framework and the loopholes are more bricked up but it’s still there. 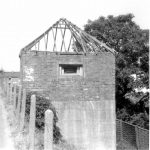 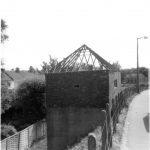 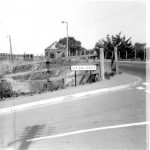 The pillbox below is also still extant. 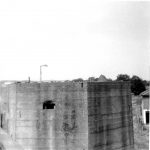 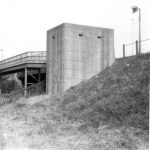 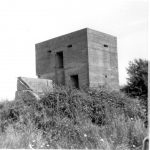 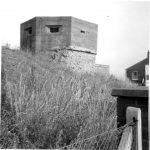 Also in the same area some AT cubes flanking a former roadblock. 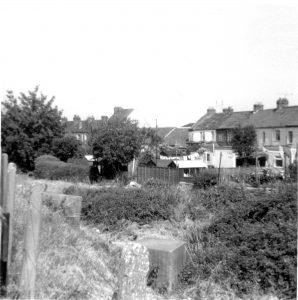