Situated between the railway line and the Kennet and Avon Canal at Hungerford Common in Berkshire are two FW3/28 Anti-Tank Pillboxes. 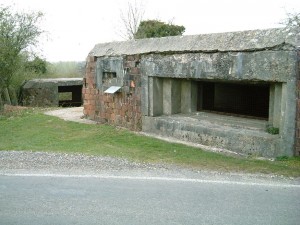 Both are positioned back to back on an embankment covering the canal, road and railway from a vantage point. 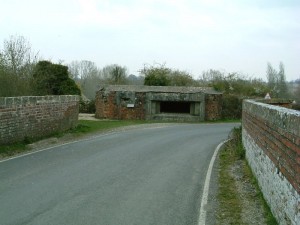 The twin Type 28 close to the railway bridge is well known and appears in Henry Wills “Pillboxes” with a two pounder gun and crew set up inside for a BBC television documentary in 1979. 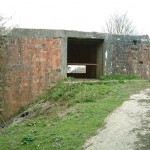 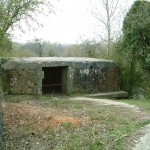 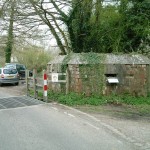 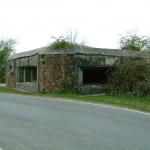 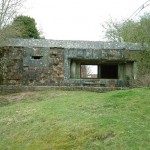 Since I last visited the area, all of the defences have had the entrances and main embrasures sealed with wire grilles now making them inaccessible.

A metal inscribed information board has also been placed close to them. 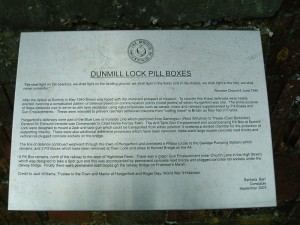 This gives some welcome and detailed information on the history behind the WW2 defence line and Pillboxes. 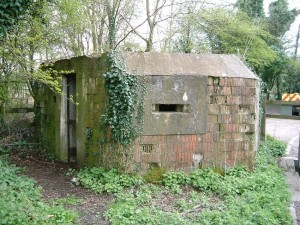 A short distance down the road and across the canal bridge at Dunmill Lock is a shell-proof FW3/22. This also has an information board and is sealed like the two previous boxes. 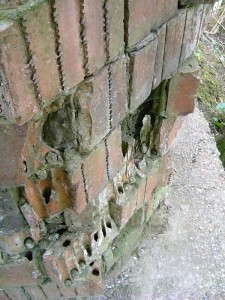 All of these defences have brick shuttering which is now in poor condition.