Once again developers threaten our history, this time it’s a lowly collection of huts that used to be a Prisoner of War camp at Hatfield Heath. A planning application, which is due to be heard on the 6th of June, has been submitted which would see this historic site demolished to make place for 26 luxury homes. There’s a campaign under way to try and save the camp for future generations and they need your help. Please sign the petition at https://www.change.org/p/uttlesford-district-council-stop-the-demolition-of-pow-camp-116

Prisoner of War Camp 116 was set up in 1941 to house Italian prisoners of war, and from 1943-1944 it mainly held German and Austrian prisoners. The POW’s were allowed out to work on the nearby farms. The camp which is located on Mill Lane, Hatfield Heath conforms to the so-called ‘Standard’ layout, with the guards compound consisting of MoWP huts, while the living huts are all timber Laing huts. It is of incredible historic value. We believe that far from being demolished in the near future and housing built in its place, it would be much better served in a similar way to that of Camp Eden, as a living museum. 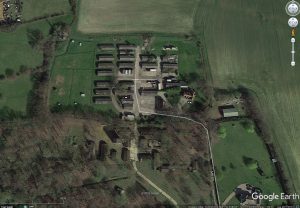 Aerial view of Camp 116 showing how complete it is. 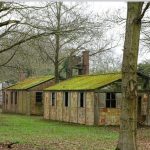 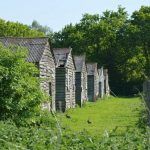 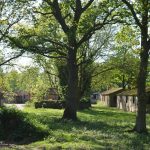 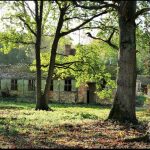 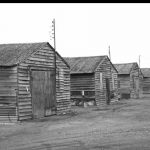 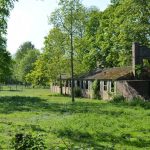