Is it a Pillbox or is it an Observation Post?

Have you ever come across one of those structures that doesn’t drop neatly into one category or another? 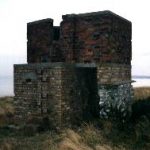 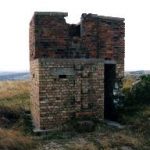 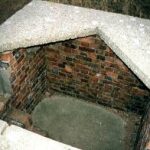 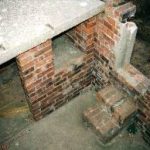 Well this example is situated on top of the 500ft cliffs at White Nothe, Weymouth, Dorset, is such an example. It has a commanding view over the approaches to Weymouth Bay and Portland Harbour.

It is a very unusual structure in that it appears to be a Pillbox with a Royal Observer Corps Observation Post built on top. It is constructed of brick and concrete. On the eastern side-wall there are two brick steps and five iron rungs. These allow an Observer access up onto the Pillbox roof and OP.

Ten years on from the Defence of Britain Project I revisited the Pillpost to update photographs and examine the structure for increasing signs of decay. The rear supporting wall is in danger of collapse and therefore the integrity of the structure is threatened. 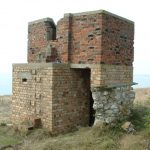 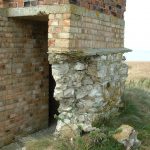 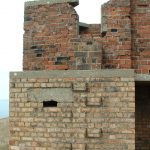 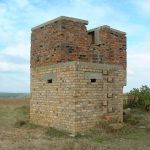 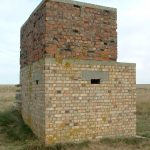 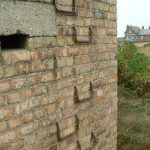 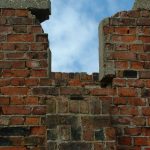 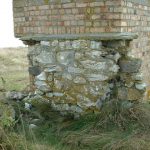 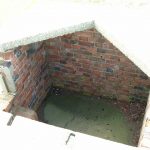 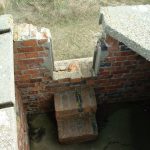 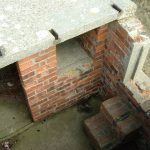 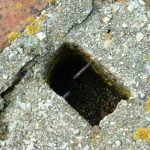 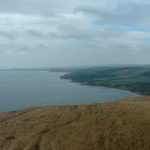 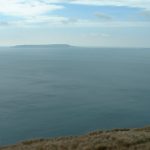