Porthcurno is a very isolated cove near Lands End. Unknown to most people, it is the point where submarine telephone cables connecting Britain to the rest of the world come ashore. 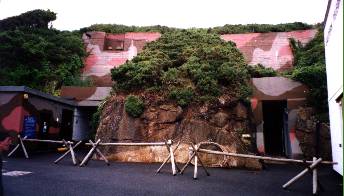 Main Entrance to the Porthcurno Bunker

Seeing the importance of this communication link the War Office sent 300 Scottish soldiers to Porthcurno to seal off the beach with barbed wire, a floodlit fence, tank traps and ‘Flame Fougasse’ fixed flame thrower to annihilate any German Commando raiding forces.

Further up the valley during 1940, 200 local miners set about blasting two underground tunnels. 15,000 tons of granite were removed and eventually a space 150ft long, 26ft wide and 23ft high housed a team of Cable Operators. Protected from direct bombardment by the nature of being underground they were further protected by huge steel doors and rubber gaskets to stop the entry of poison gas. In case the doors became jammed, an emergency stairway with 119 steps allowed the operators to escape to the hillside above. 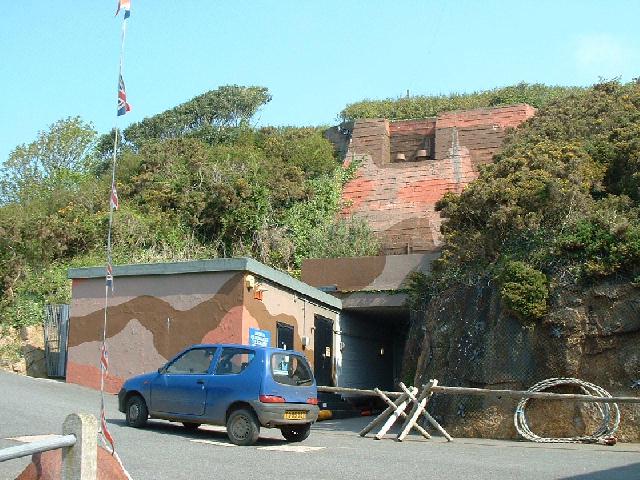 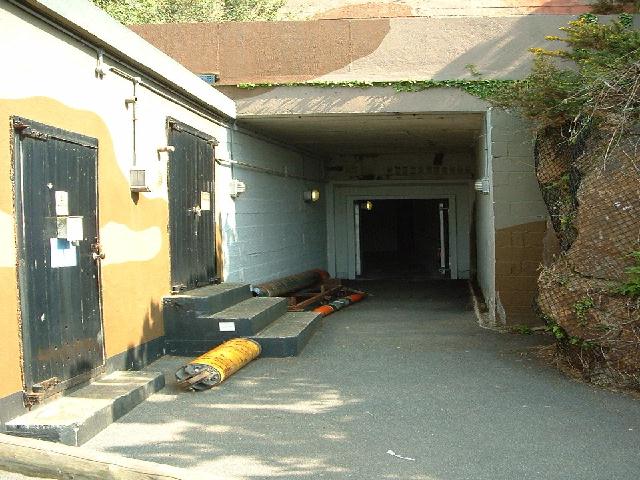 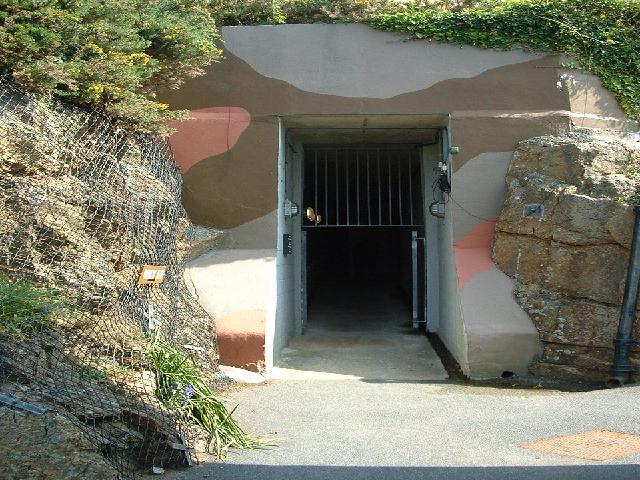 Outside Military Police and Soldiers guarded the entrance and surrounding valley area whilst a Bofors anti-aircraft battery kept watch over the skies above.

The Bunker is now the Museum of Submarine Telegraphy and is open to the public. 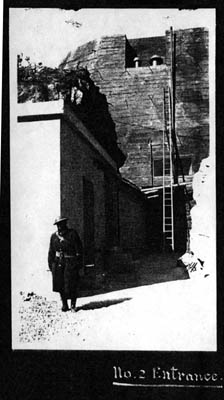 No 2 Entrance being guarded by a soldier in 1941. Copyright Cable & Wireless.

With a real threat of a seaborne assault from German Commando’s, the valley down towards the beach was laced with anti-invasion defences. The following photographs give us a real insight into just how important the defence of the bunker complex actually was.

The Cable House was the first ‘concrete’ structure that needed defending. Located immediately above the beach this is the point at which the ‘North African’ submarine telegraphy cables exits the ‘marine environment’ and makes the appropriate connections up the hill to the ‘wartime communications bunker’. 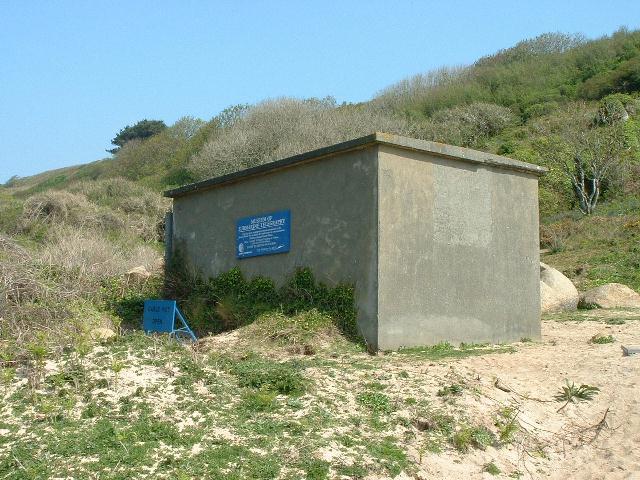 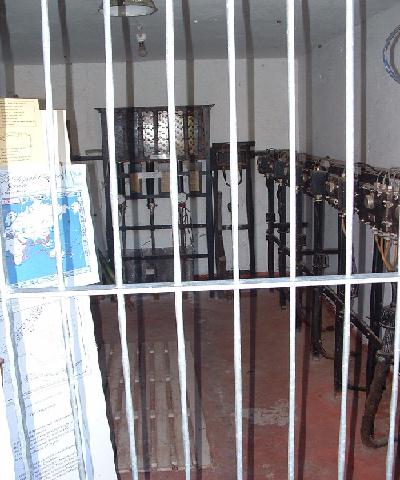 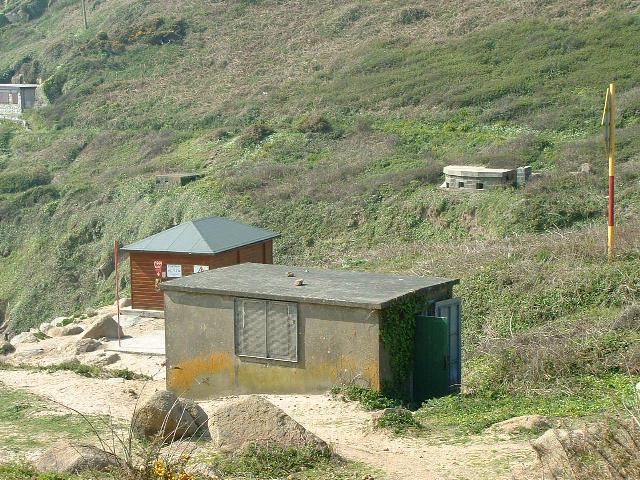 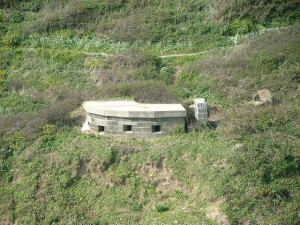