Next to the old rock &Fountain pub on the A484 lies this series of WW2 military reminders. Left is a pill box built onto the side of the reservoir pump house and overlooks the river and railway track on the opposite bank. The pill box on the Right is overlooking the road and the entrance to the reservoir. The brick structure inside is an anti-ricochet wall. It is a type 24 bullet proof pillbox. The entrance to the reservoir SB was also guarded by anti-tank rails. Basically Upright railway track sections placed either side of the track and in the stream.

At the end of the village on the bend of the road lies a Norcon type pillbox. Roofless, sunken & made of pre-cast concrete. Type CP/6/40/111 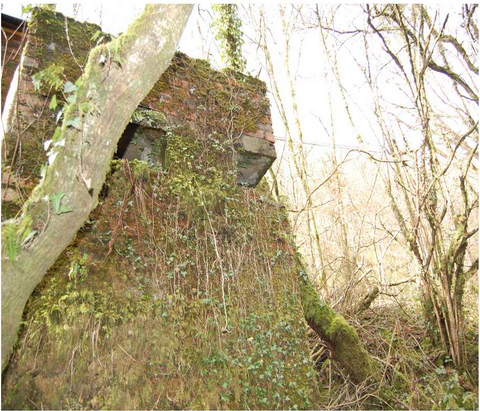 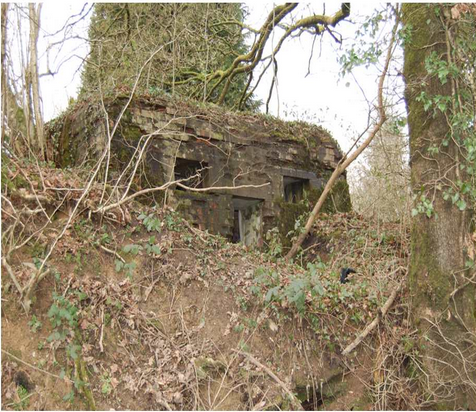 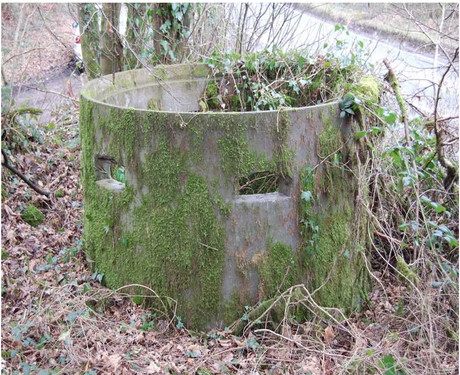 The two photo’s show the pillbox located again on the bend in the road on the A484 near the garage. This one was for defending the valley that it faces. The door backs onto the A484. Inside one can find a concrete block for covering up the gun holes ( right) and a peculiar brick box on the floor. ( bottom right) Also the wooden door is still in good condition. It is classed as a type 24 bullet proof pillbox. They have built the walls from brick and left a gap between the inside and outside skins. Then concrete has been poured in the gap to give it its strength against attack. 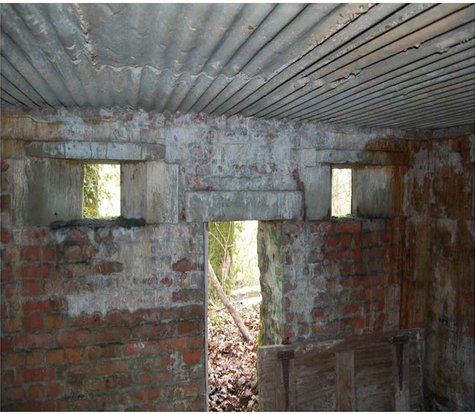 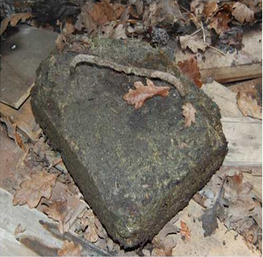 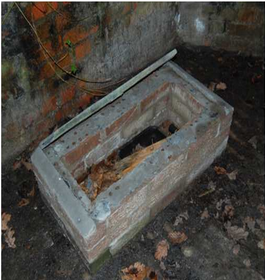 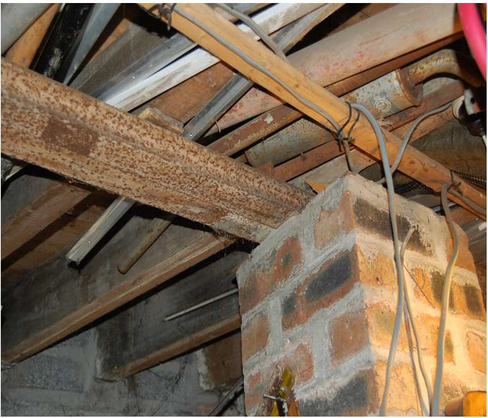 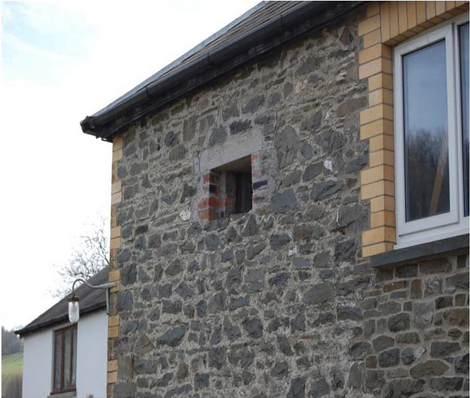 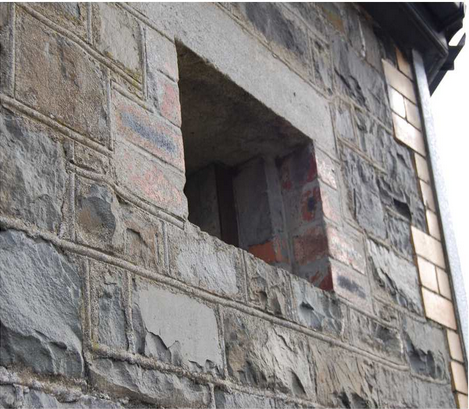 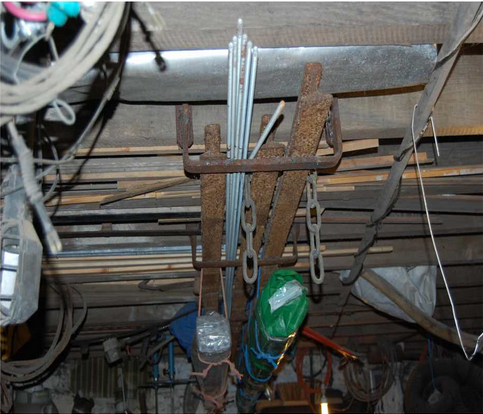 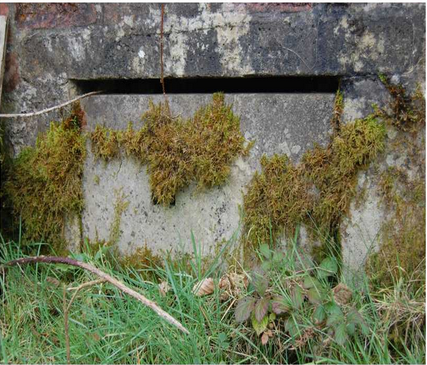 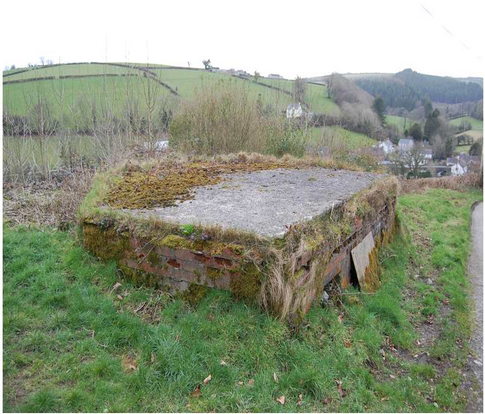 The Home front fitted out this building with bridge defence in mind. The floor boards were strengthened with small gauge railway tracks to accommodate the heavy guns that would have been placed here and firing holes put in the walls. The guns never set foot in the building. A fine example of the UK’s defensive network. The rails that protrude into the road are said to have acted as part of a road block system.

The purpose of the defences along the A484 in these parts was to defend against an Ireland based invasion. Poppit sands was the likely culprit along with Newport beach one would imagine. Stopping an enemy from gaining ground from such a landing would be paramount, hence the various defence works set up between the Cardigan area and Carmarthen. The concentration of defences outlined here is probably due to the nearby railway station. If a rail link could be captured and secured it would prove most beneficial.