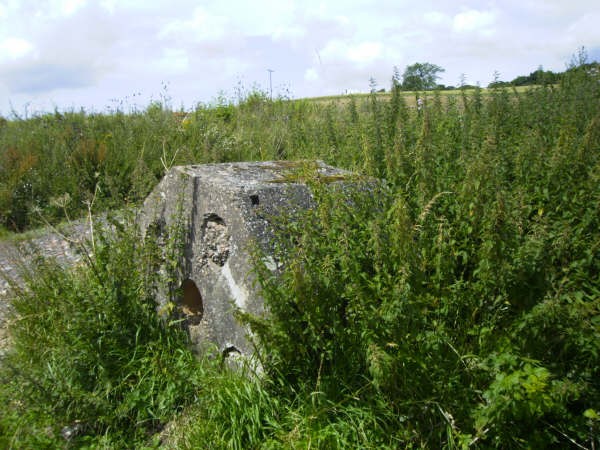 The pictures show some of the anti-tank blocks that can be found along the disused LMS railway line that once stretched between Leamington Spa and Rugby. 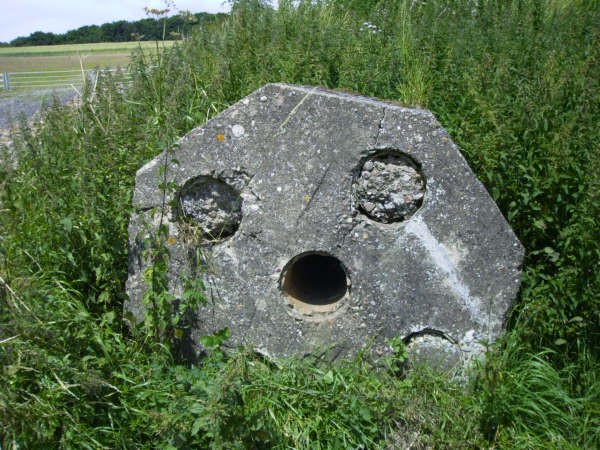 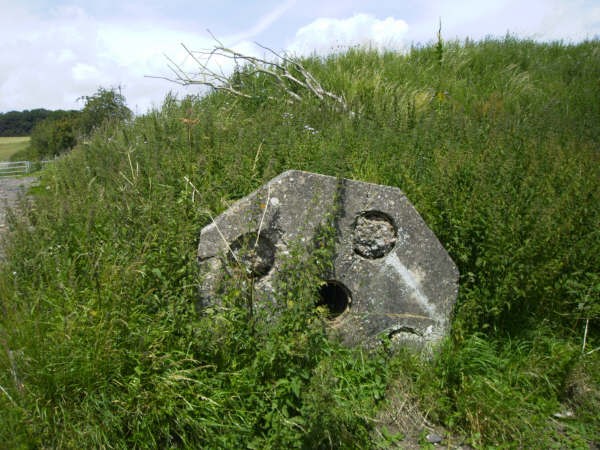 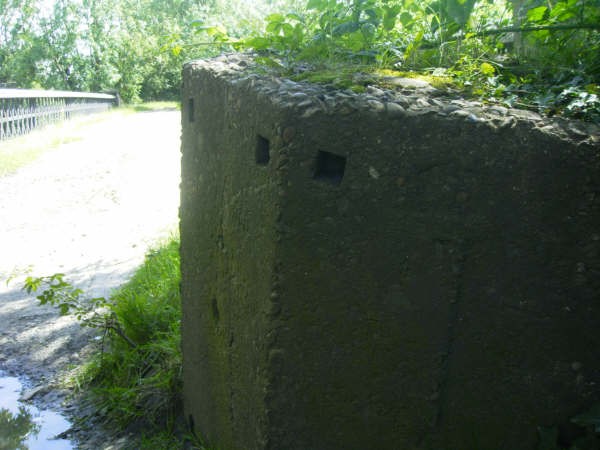 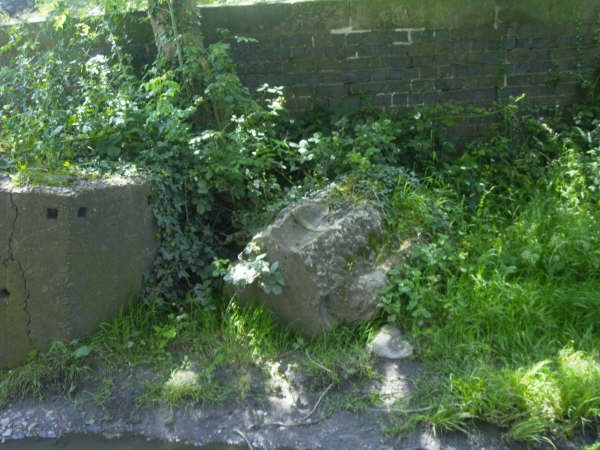 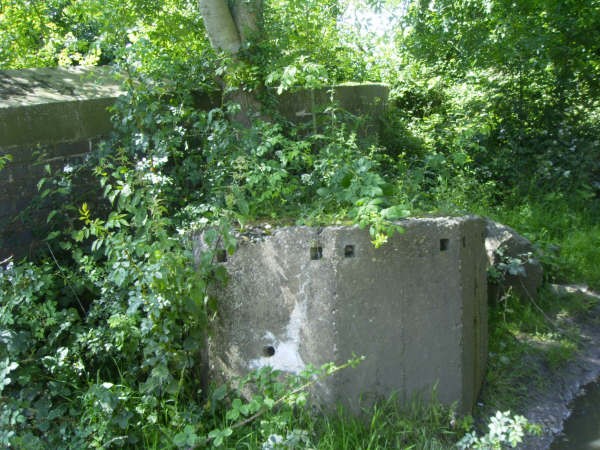 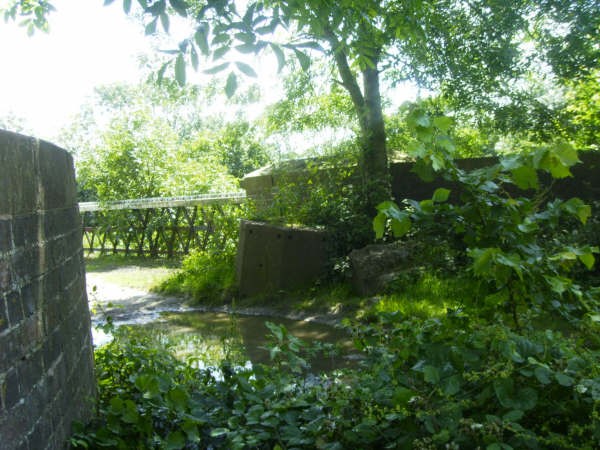 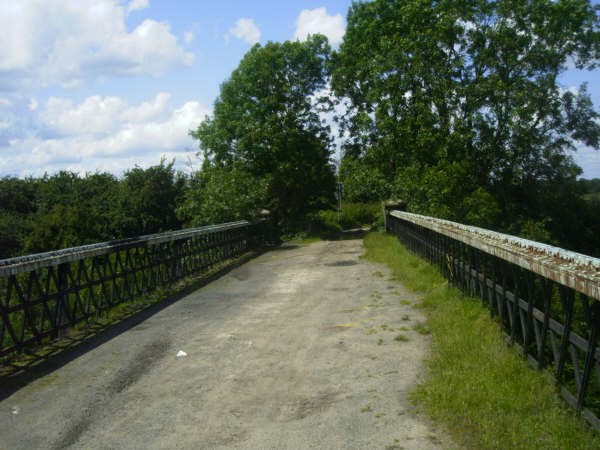 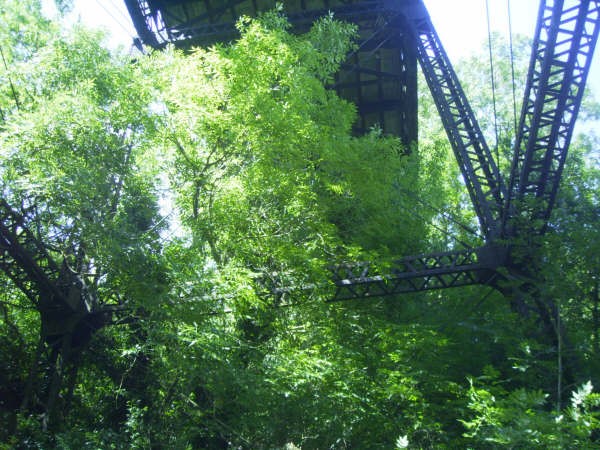 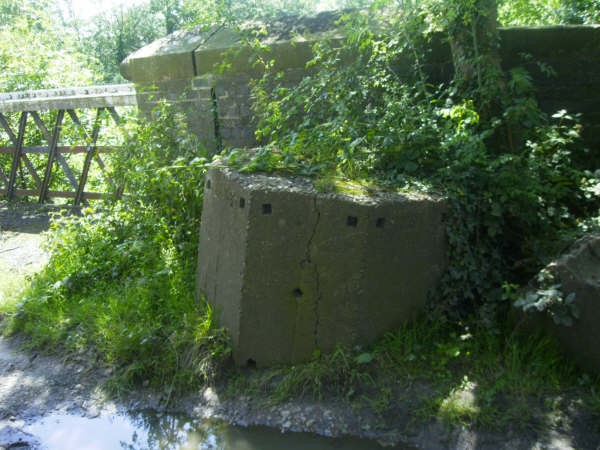 They are also described in the missing defences section of the PSG website, This is the individual block as described by Steven Carvell, two other hexagonal blocks are found at the bridge again as previously described on the site. This area was known as Marton junction where the line branched off to the cement works.  Also missing from the records is a hexagonal block which covered a small bridge over the Warwick to Napton canal beween Leamington and Warwick which was about 200 yards past the old imperial stove works, later becoming fords foundry, this unfortunately was lost some years ago but i can clearly remember it as youngster back in the sixties, since then much re development has taken place within this area