The first four images are at grid reference SD328313 and are of a bunker inside the perimeter fence at Blackpool Airport. 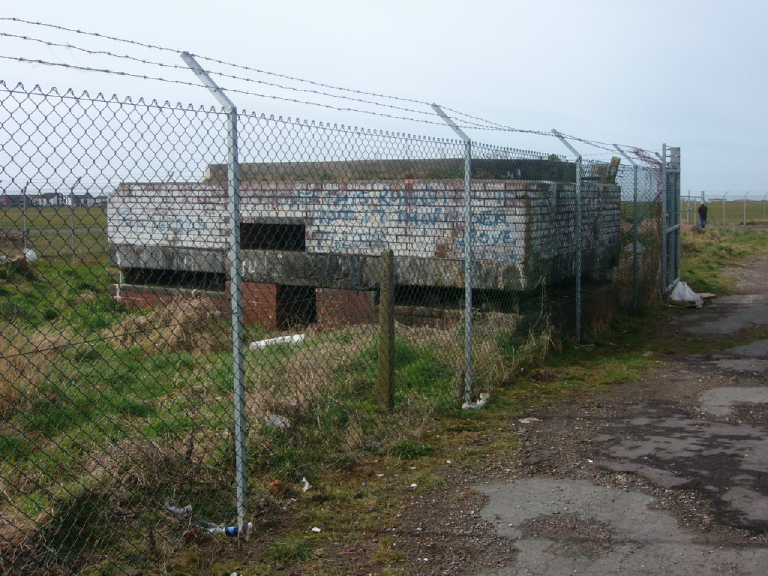 It can be found at the end of an old access/emergency road. I am not sure what its purpose was but it is very close to what was the old Vickers factory which built Wellington bombers during the war. 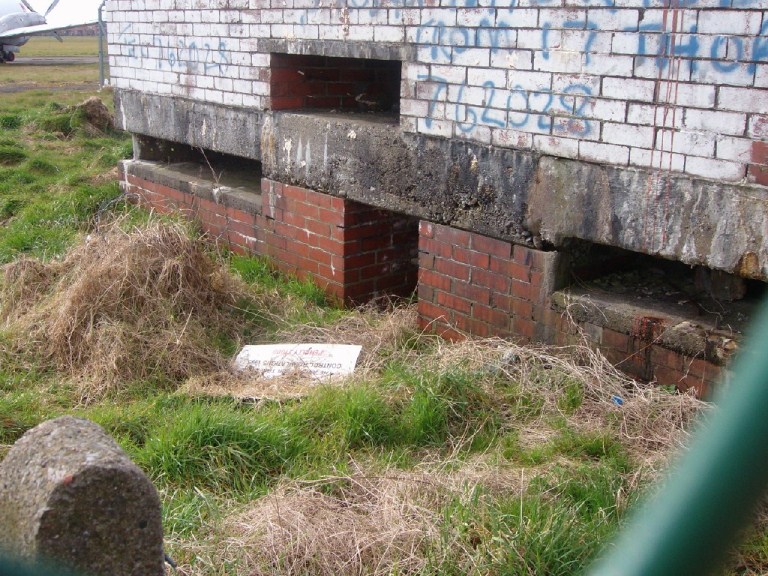 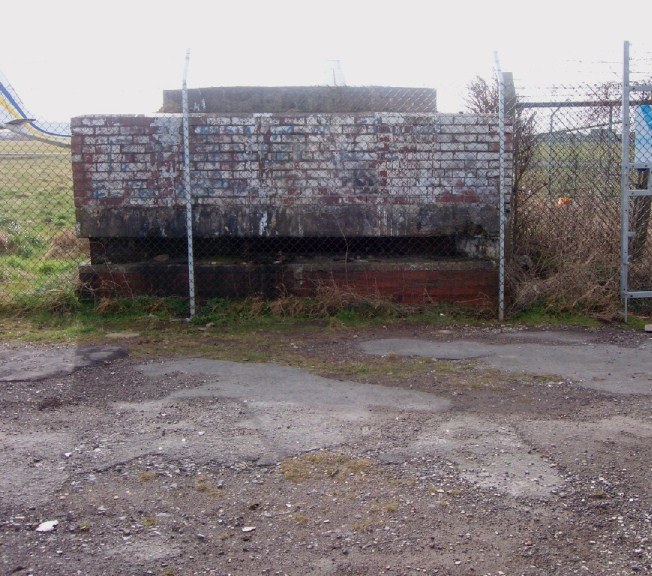 The access road still has remains of cats eyes down the centre so must have been in more regular use at one time. The road is off the B5261 opposite Trebaron garden centre.

The next six images are at grid reference SD317375 and are of a bunker and loopholed bridge across Devonshire road (b5124). The bunker is trackside so is inaccessable on the main approach to Blackpool North Station. In some of the images the original road level can be determined in relation to the pavement.

The road level was lowered some years ago to allow higher vehicles to pass under the bridge. Images 8,9,10 and 11are taken facing south towards Blackpool. The roof can be clearly seen in the pictures facing north towards the port of Fleetwood approx 7 miles away. I think this bunker would have protected the railway line but mainly the road way. The road is quite straight so the field of view would have been very good. 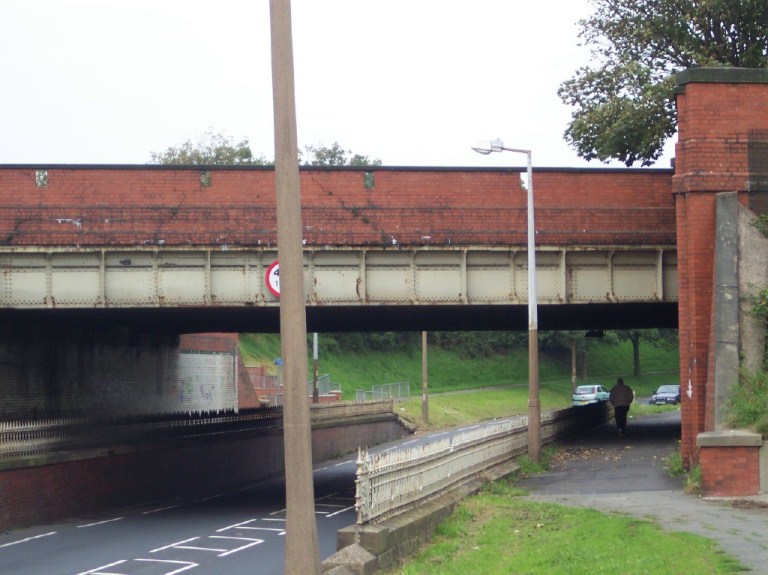 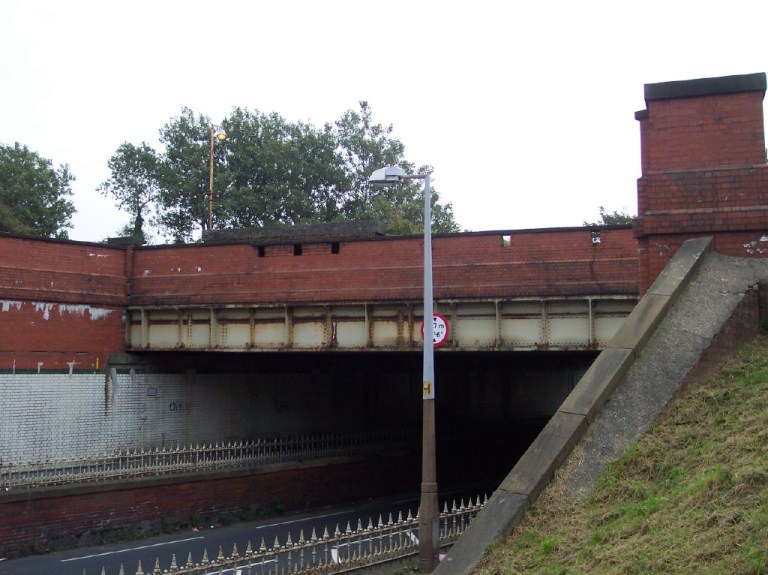 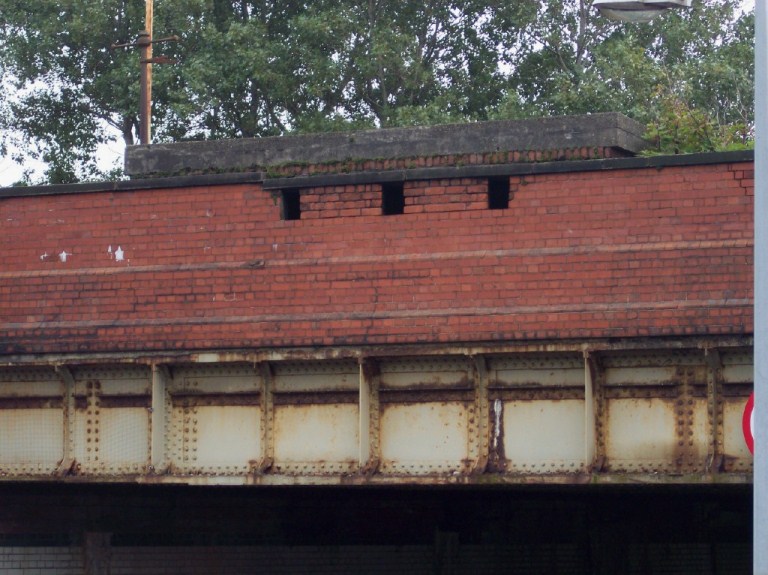 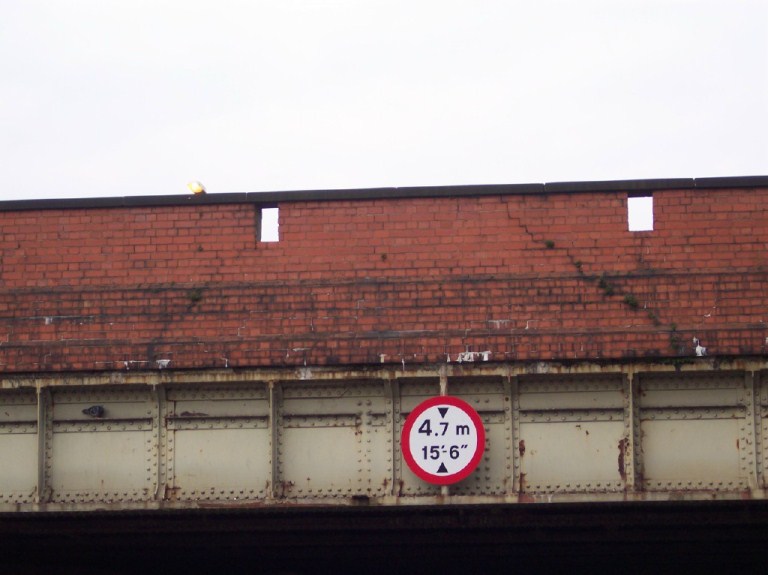 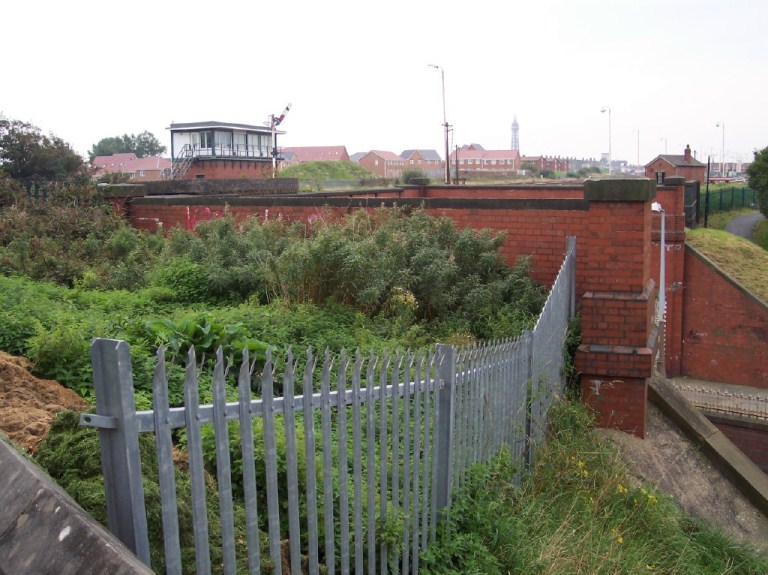 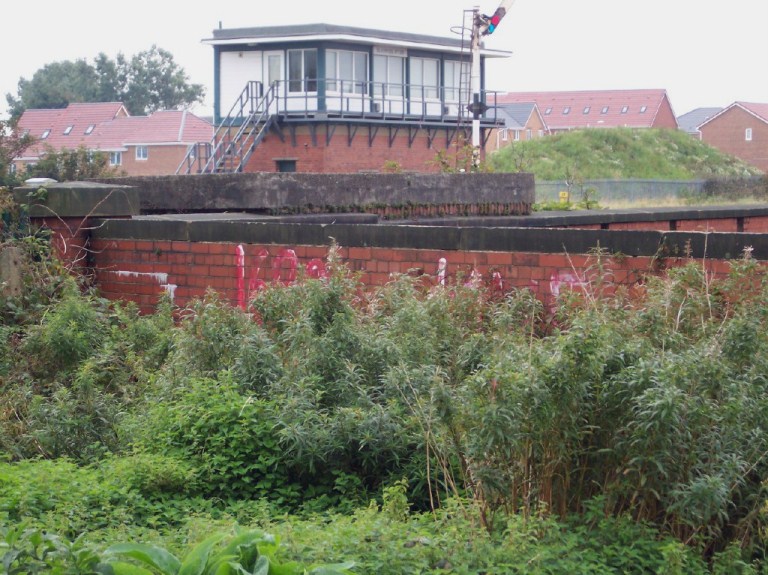 The six pictures below are at grid reference SD330451 and are of a pillbox standing opposite Cala Gran caravan park on the B5268 Fleetwood Road. This was also one of the main roads to the port of Fleetwood but more importantly the caravan park is on the site of an old military camp. 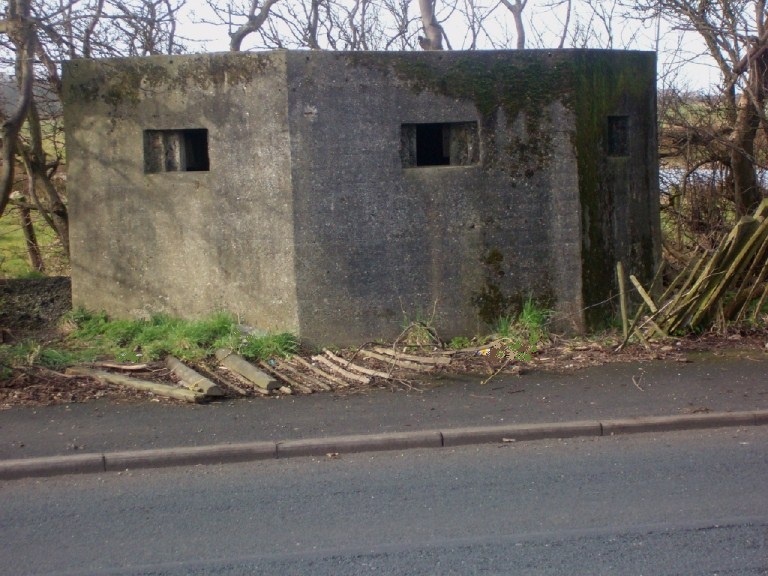 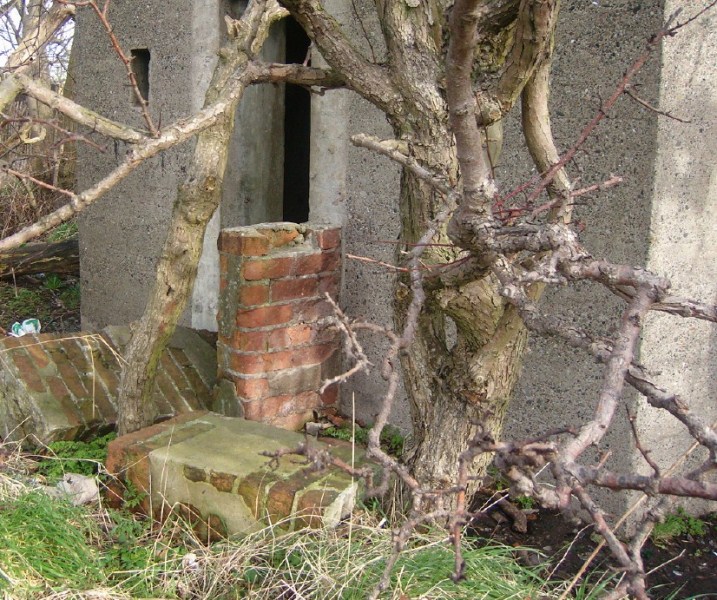 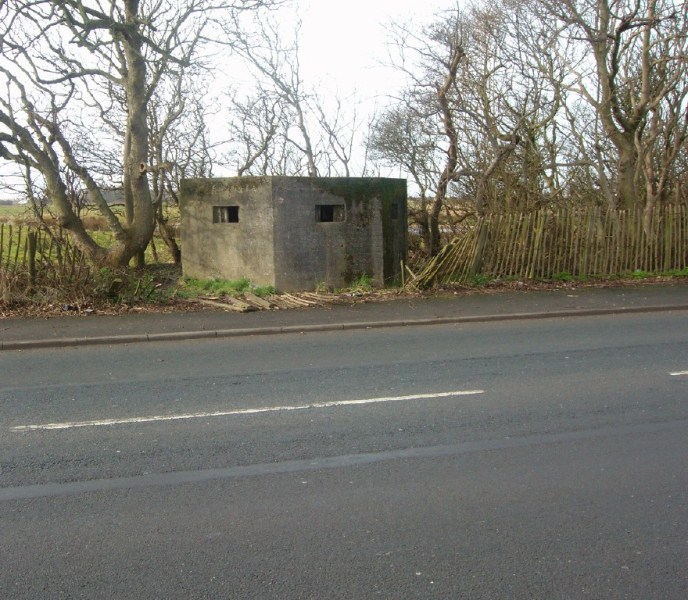 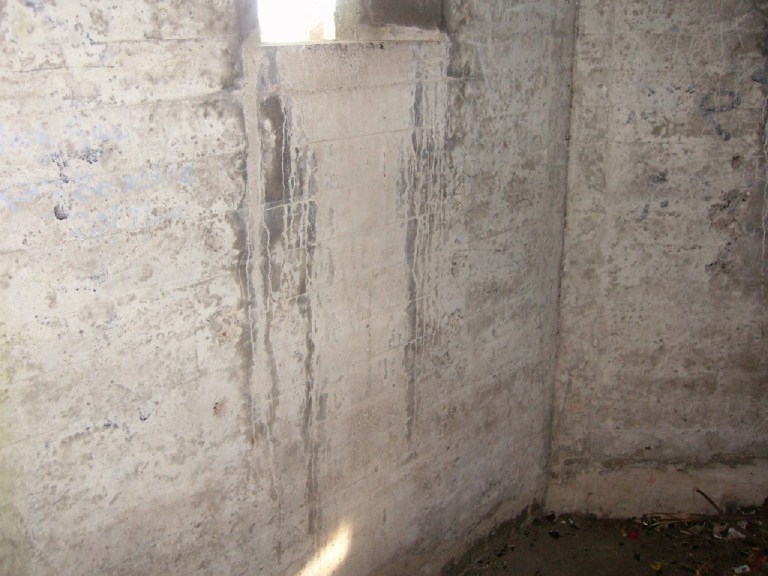 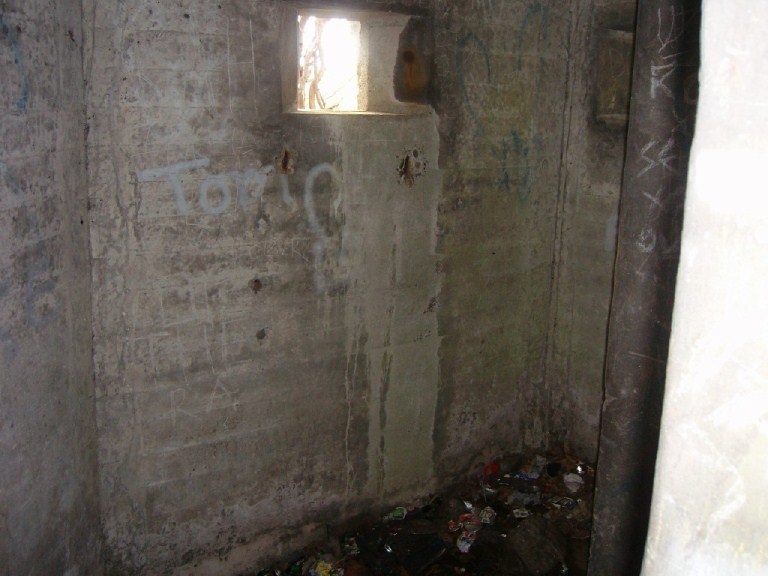 The three pictures below at grid reference SD331314 show a pillbox in the grounds of South Shore Cricket Club. This is clearly visible from common edge road (B5261) and stands at the junction with the access road that leads to the first bunker.The interior walls like Cala Gran bunker show rusting mounting bolts but the metal framework on the roof is a modern day fitment used to advertise match information. 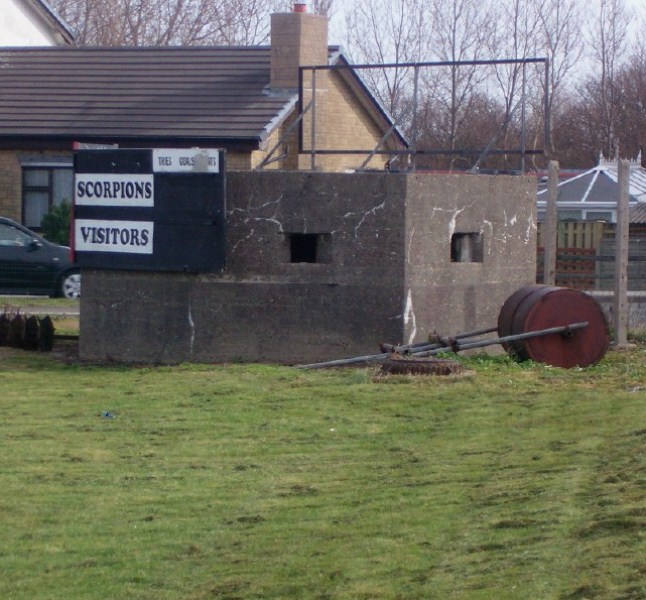 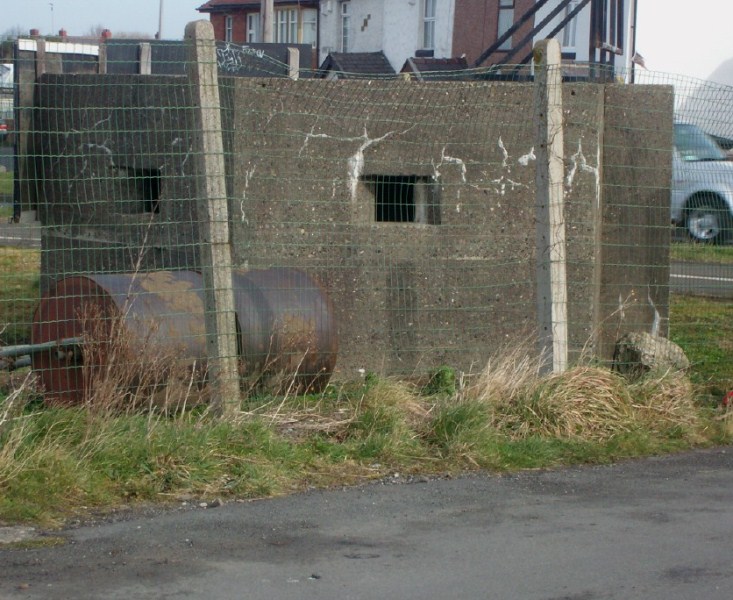 The following six images  are at  grid reference SD334362 and are of a pillbox in a wood on Woodside Drive which is the access to Blackpool Zoo. This pillbox door has been sealed so viewing is through the windows. A statue of a Homeguard soldier has been placed on top recently as also the blue information plaque. The Zoo is on the site of the original municipal airport before it was moved to Squires Gate. The old hangers are still used by the Zoo as is the original tower and passenger terminal which is now the Elephant house. During the war it was used for aircraft storage and the assembly of Wellingtons. 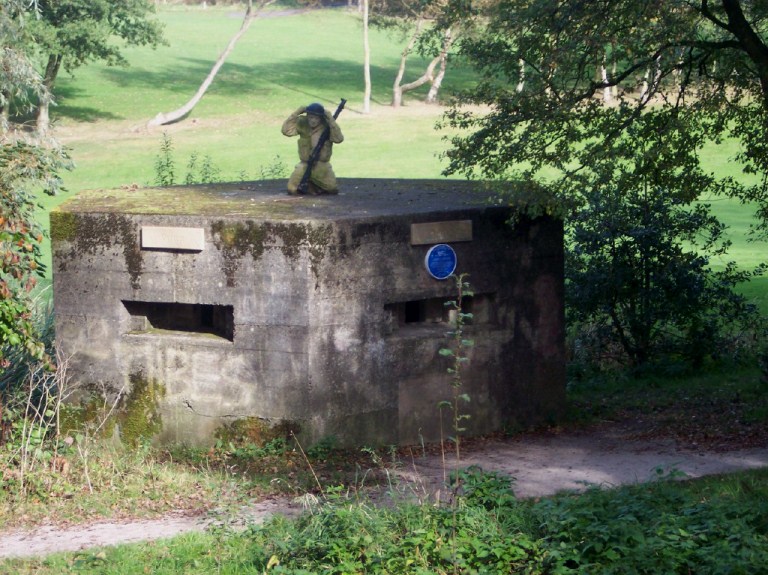 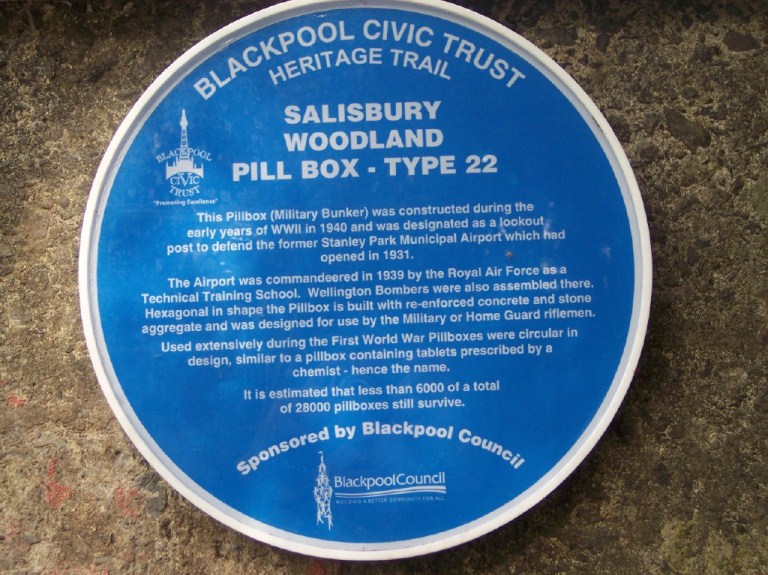 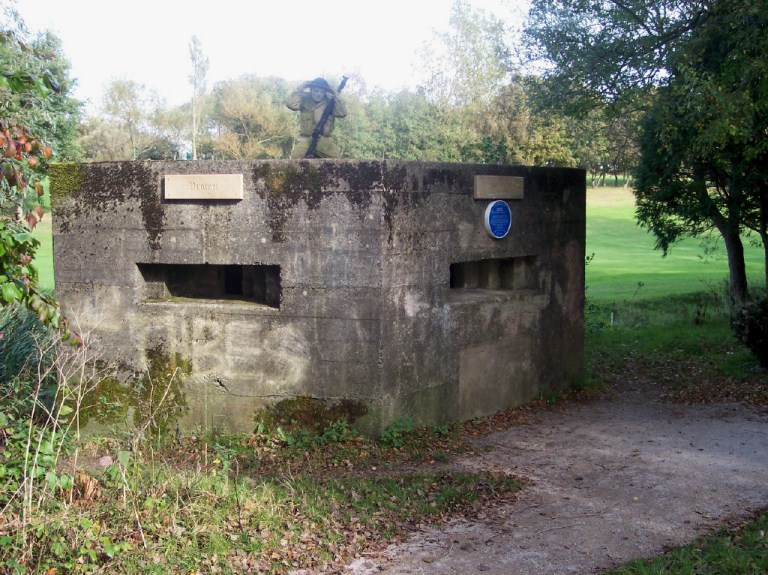 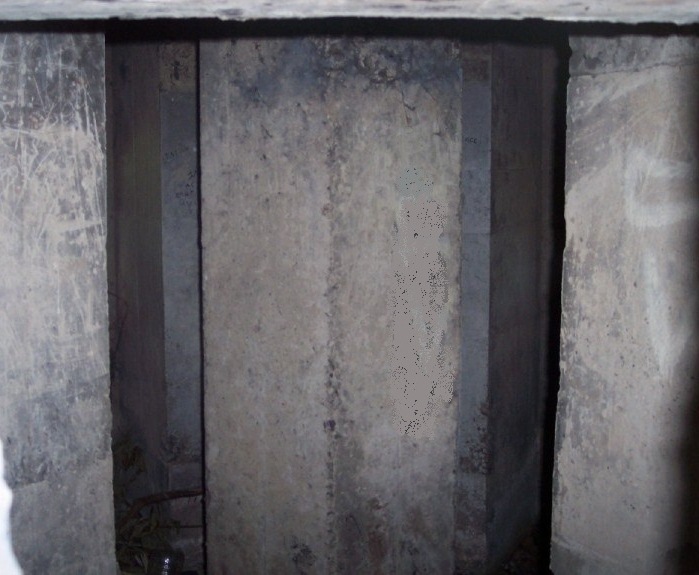 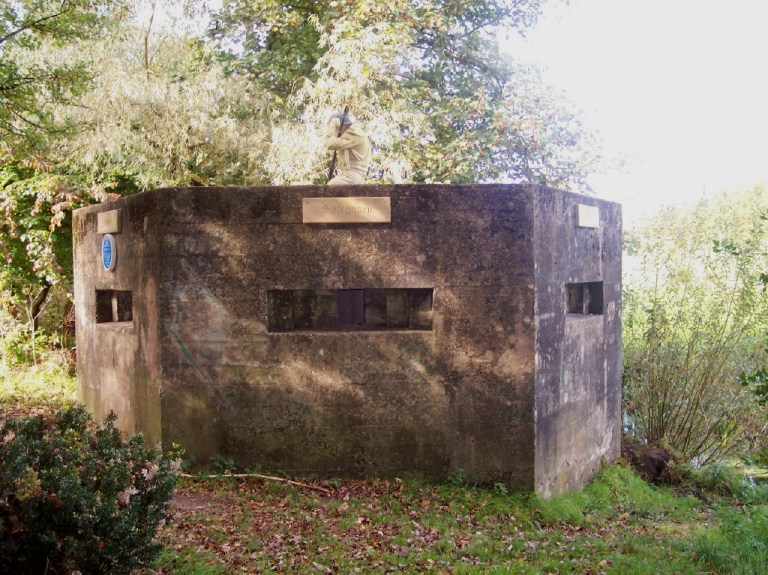 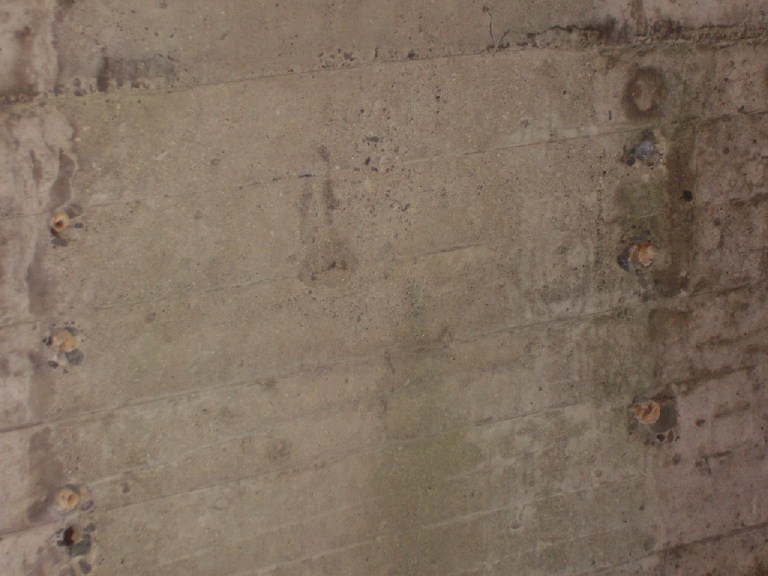