As an enthusiast for all matters relating to the second world war I was very surprised to find when I moved house to Scotland substantial lengths of coastal defences still in place with only small amounts of it being removed and some buried by the continual shifting sand dunes.

I have attached a selection of pictures from one of the sites that I know of in Lossie, although I do know of at least three more including some of a gun battery, that still remains although these structures have the inevitable graffiti now much evident. You will also note that some of the buildings still show evidence of the camouflage that has been worn away on them. 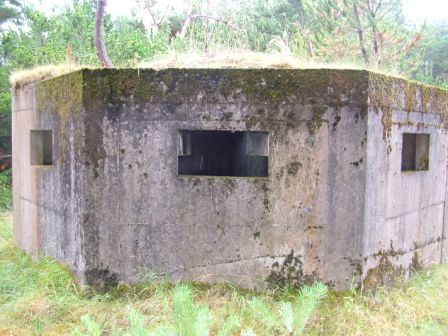 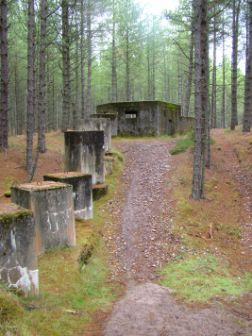 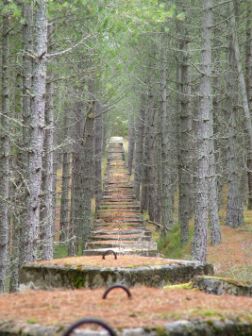 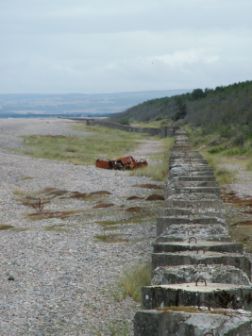 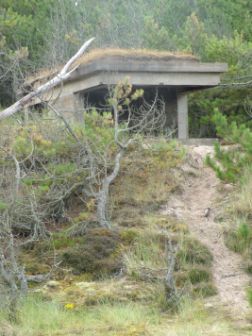 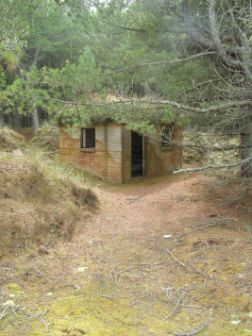 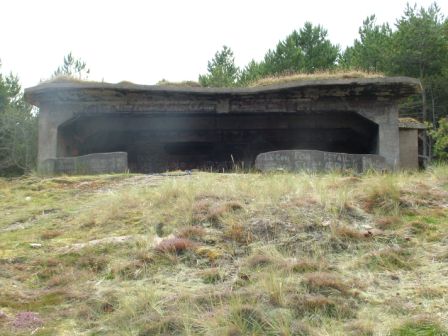 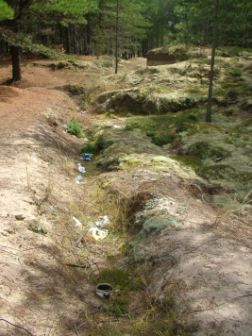 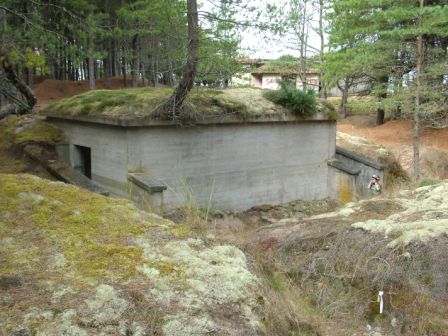 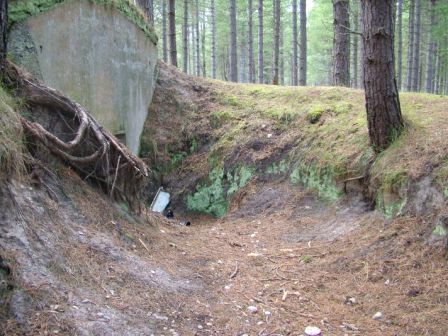