The snaps are self explanatory and are off the old air field at Lichfield now called called Fradley Park.

When I stopped to take the initial Pillbox, I discovered one under the cover of the Canal Bridge. Since I was now dressed to go field walking, I only took them from the road. I then drove along the lane stopping, snapping, and starting off again.

The Dragons Teeth, have been removed. Turning right at the junction I could see that the field with the covered Pillbox was firm under foot, So I took a stroll. There were plenty of brambles and barbed wire around the entrance.

As time went by, I realised that I had to make tracks. So I did not snap the old control tower, Camp gate way, etc. However, I did snap the Pillbox on the main A38 opposite Fradley Park. 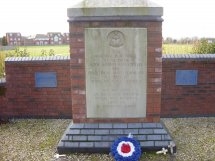 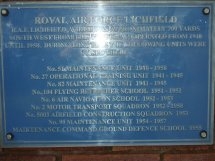 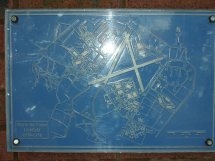 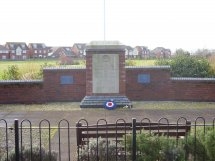 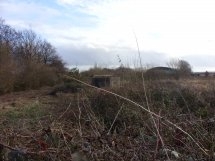 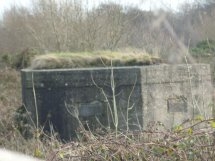 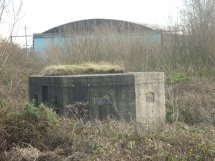 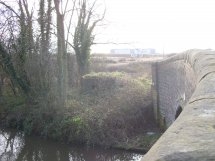 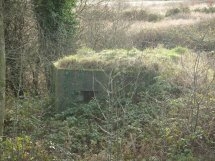 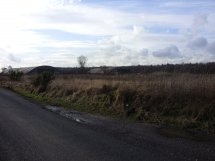 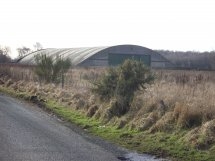 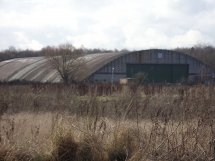 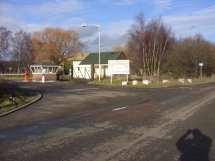 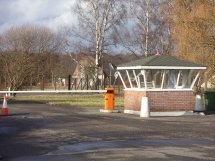 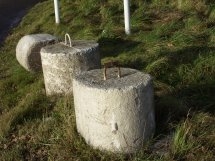 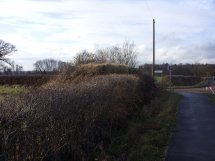 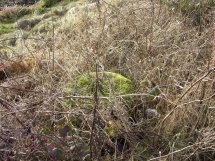 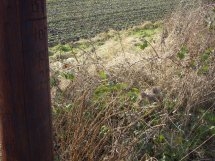 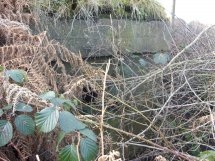 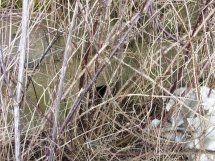 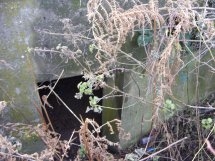 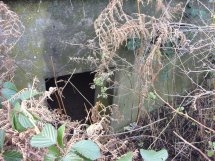 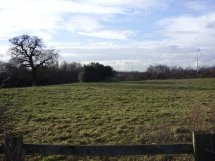 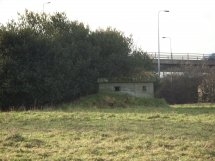 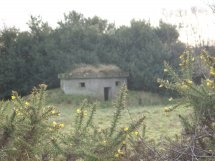 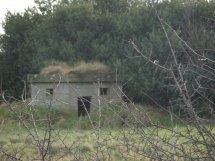