Tony Hendry and son Karl have been about and about looking at the local defences near their home in Norfolk.

This Pillbox is located on the A47 on the right side just before you go into Gt Yarmouth. It still has a steel door on & a low gun port which we have not seen before to one side. There is also another box across the road which can be seen in the photo. 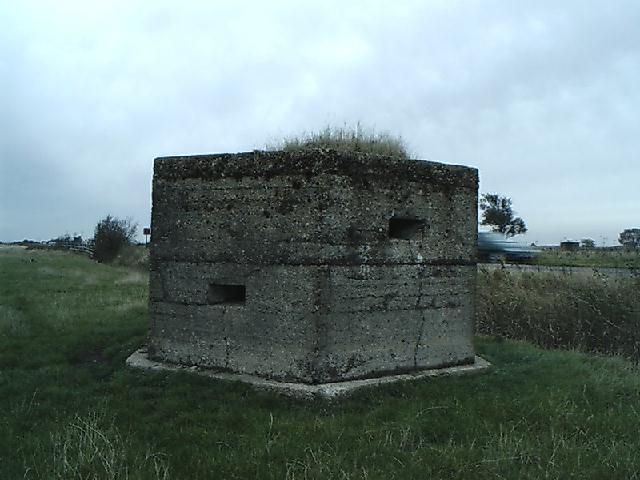 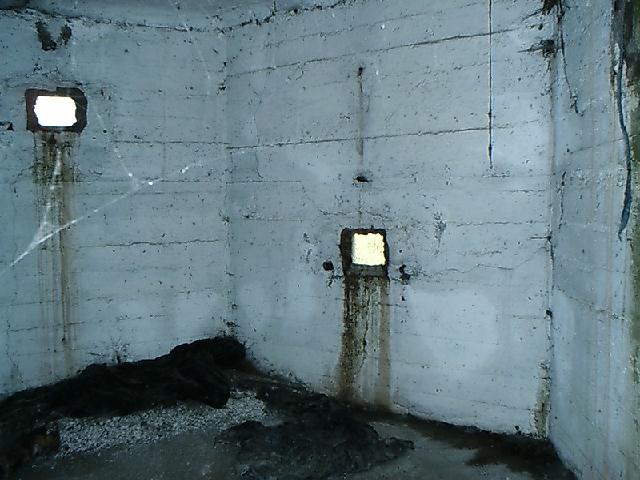 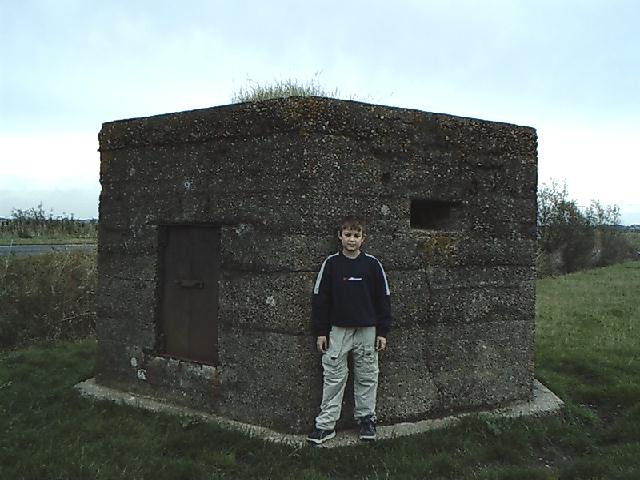 This photo is of the brick pillbox at East Dereham Railway Station, now home of the Mid Norfolk Railway. 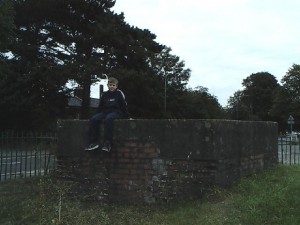 This is a second pillbox in Dereham. It is positioned near the railway line. 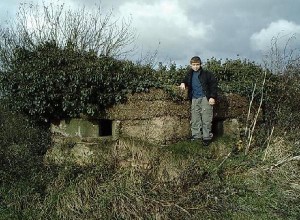 This pillbox is located in the village of Hoe

It is quite over-grown but you can still get inside it. Again it too is close to the railway line with open fields to the front & a bridge crossing the line to the rear.