Fort Battice was one of the four `modern` forts built between April 1934 and 1940 as part of the Belgium outer defences of Liege (Luttich).

Battice was sited in a strategic position covering the main road from Aachen to Liege about 17km from the German border.

The fort has a pentagonal layout with huge anti-tank ditches on four side and is tunnelled into a 340m high hilltop to a depth of about 30m. A railway cutting ran along the northern (5th) side.

The fort covers an area of about 47ha (116 acres) with 6km of underground passages including magazines, command post, power station and accommodation and has 15 emplacements on the surface.

During the German advance into Belgium in May1940, the fort was first attacked with artillery fire on 11th May. Later attacks apppear to have included direct fire from 88mm Flak and Stuka dive bombing. The Germans did not attack with either armour or infantry. The garrison finally surrendered on the morning of 22nd May after 12 days of siege. 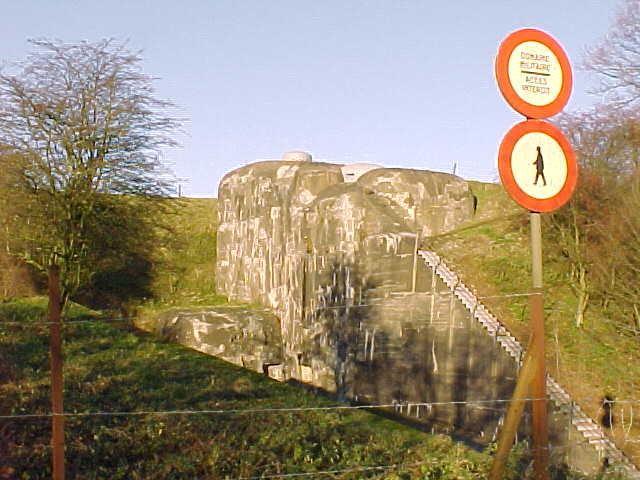 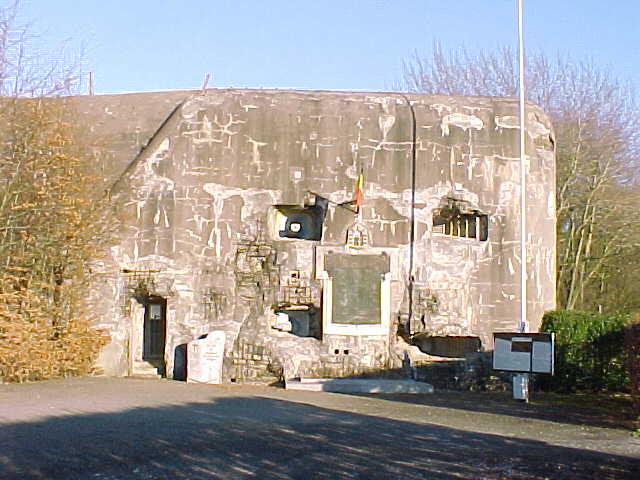 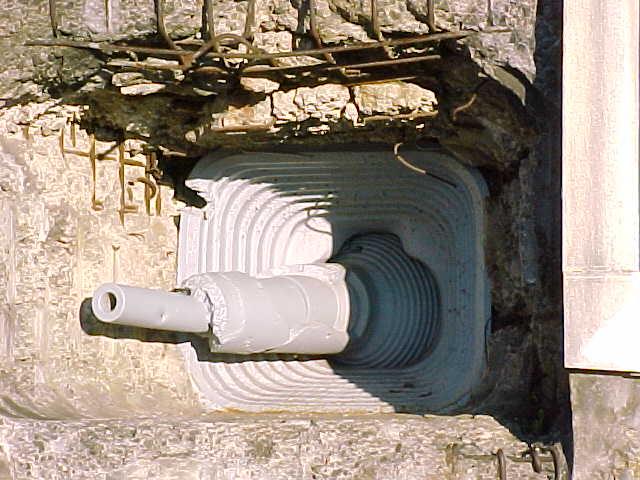 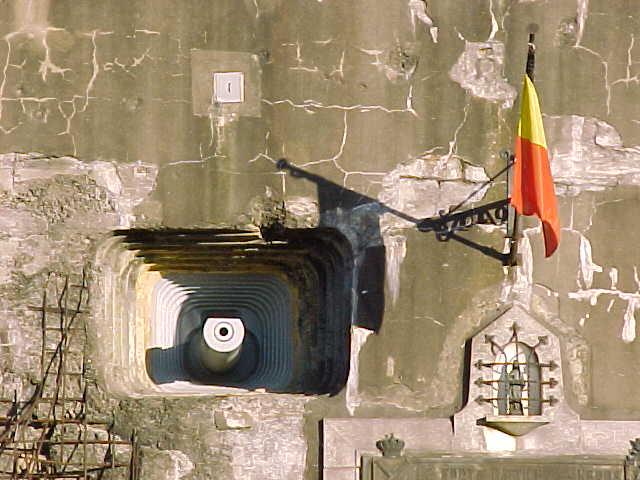 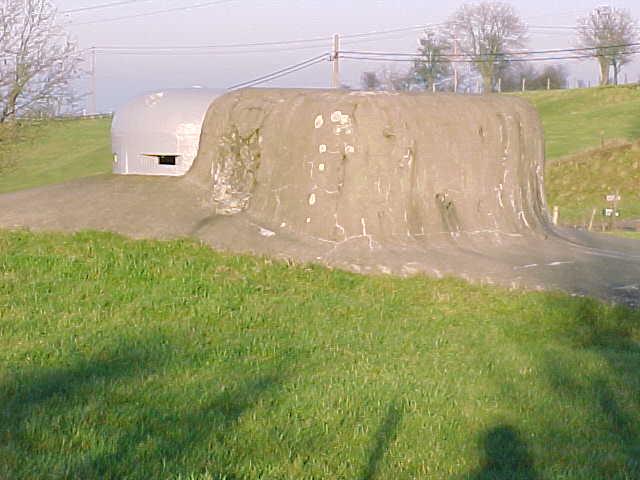 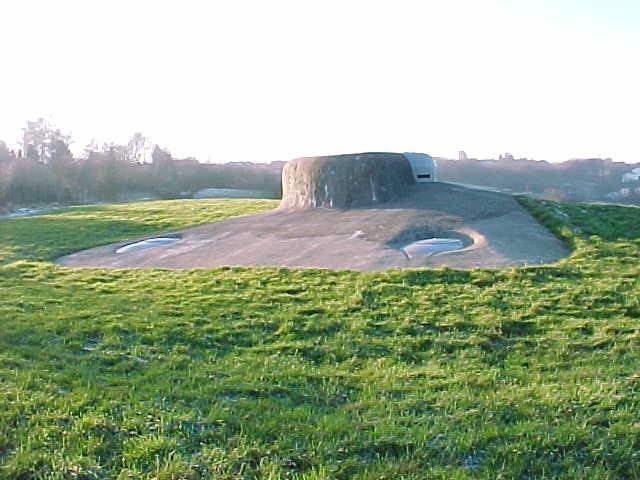 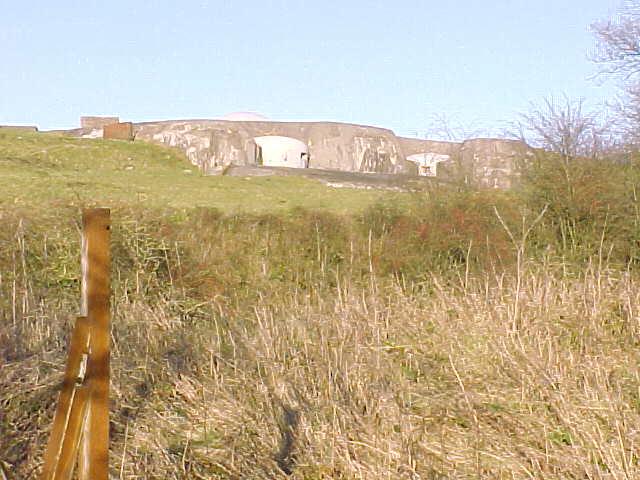 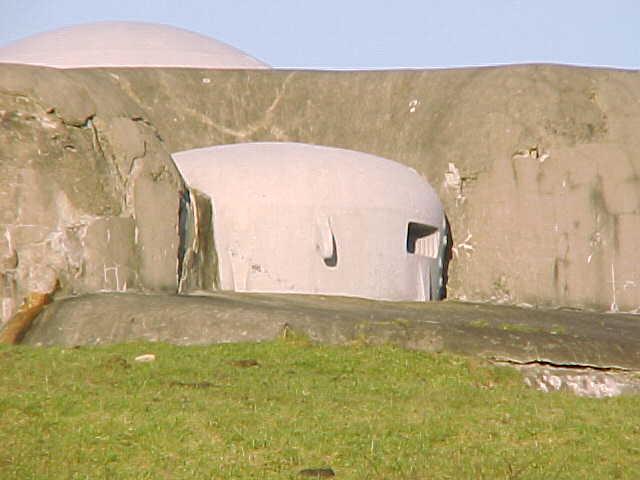 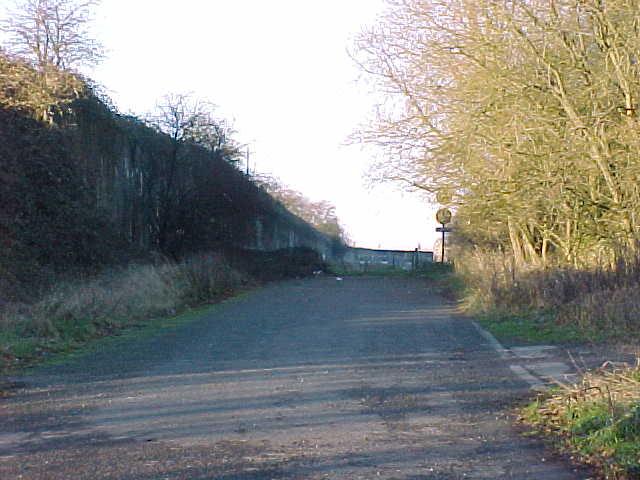