The following information was kindly e-mailed to the PSG  by Daniele Grioni in Lombardia (Northern Italy).

A Coastal Pillbox for a heavy machine-gun (Type Breda 37) at Capitana ( uartu Sant’Elena) . 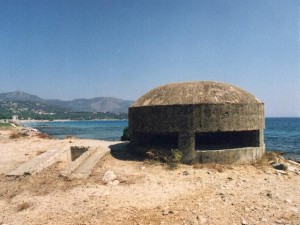 The stronghold “Domus de Maria” found along the road between Domus de Maria and Teuleda in southern Sardinia.

It is reported to be in very good condition. 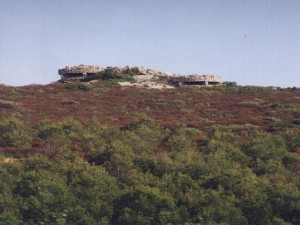 This Italian Pillbox was photographed by Livio Paoli and e-mailed to the PSG by Daniele Grioni. It is part of a “roadblock strongpoint” located between Porto Torres and Argentiera, Sardinia 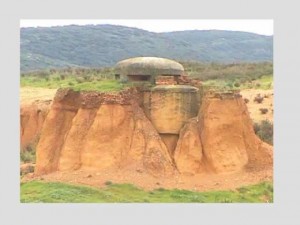 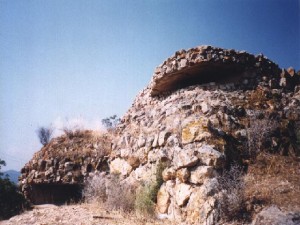 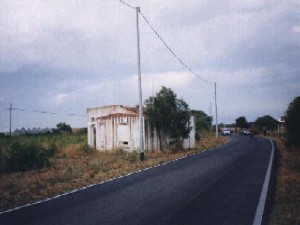 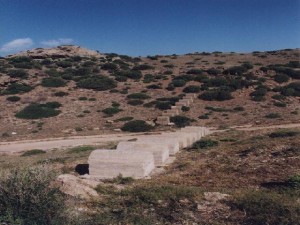 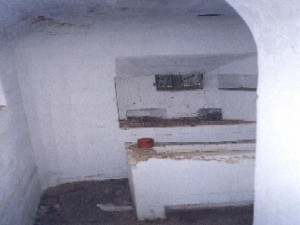