The first one is at the side of the A198 between Port Seton and Aberlady and is very overgrown. There are two large blocks, one with slots and one with holes both flanked by normal tank cubes. 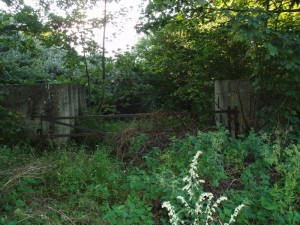 The second pic is again at the side of the A198, this time near Gullane. Only this one large block remains and the cube behind it. 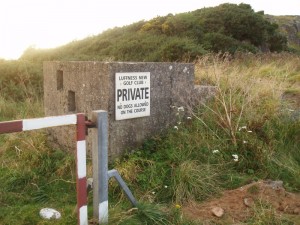 The third pic is Bethan Sands near Tyninghame (NT633 812) Again only one large block remains and a few tank cubes but there are also 4 cylinders ready to be rolled into position. 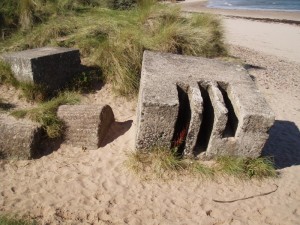 As you can see, apart from the lack of girders or rails to insert in the slots, it is as ready as it was in 1940. The cubes either side of it disappear into the trees and go for miles. 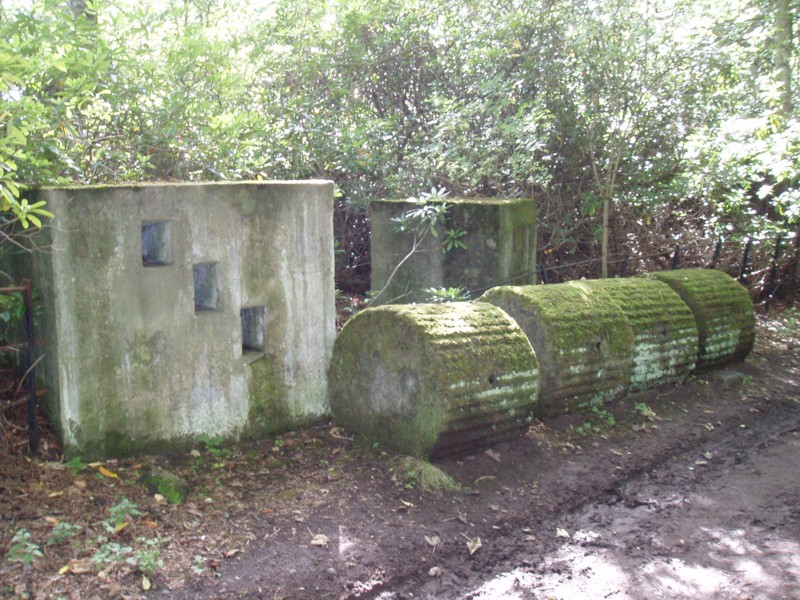 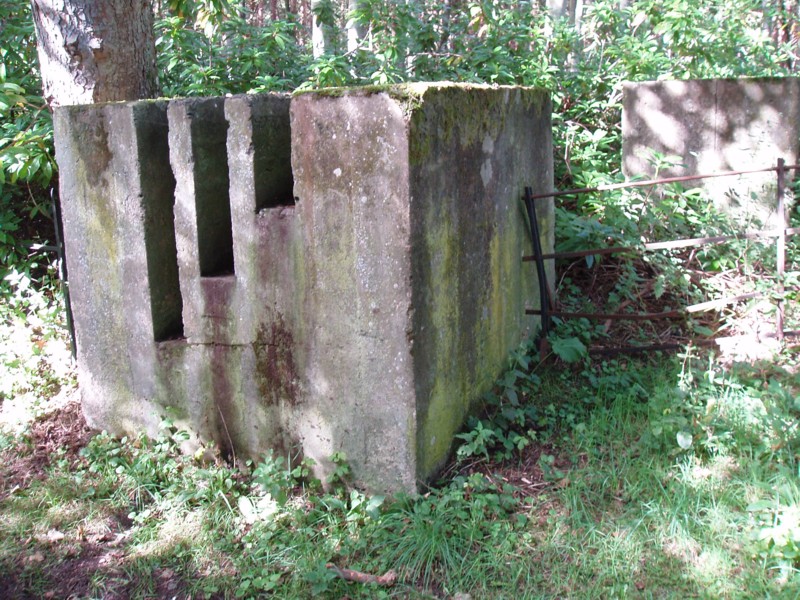 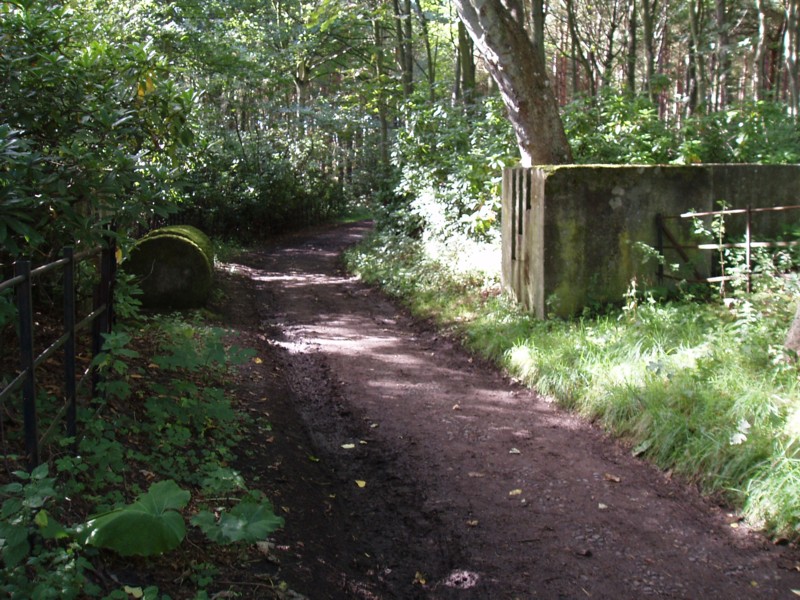 The road blocks are 6ft cubes, the tank blocks are 5ft cubes and the cylinders are 42″ diameter by 36″ high. There are wire loops in the ends of the cylinders and 2 holes half way up them which I presume is to aid rolling them into position.