Anti-tank Cylinder and Mine Socket Excavation 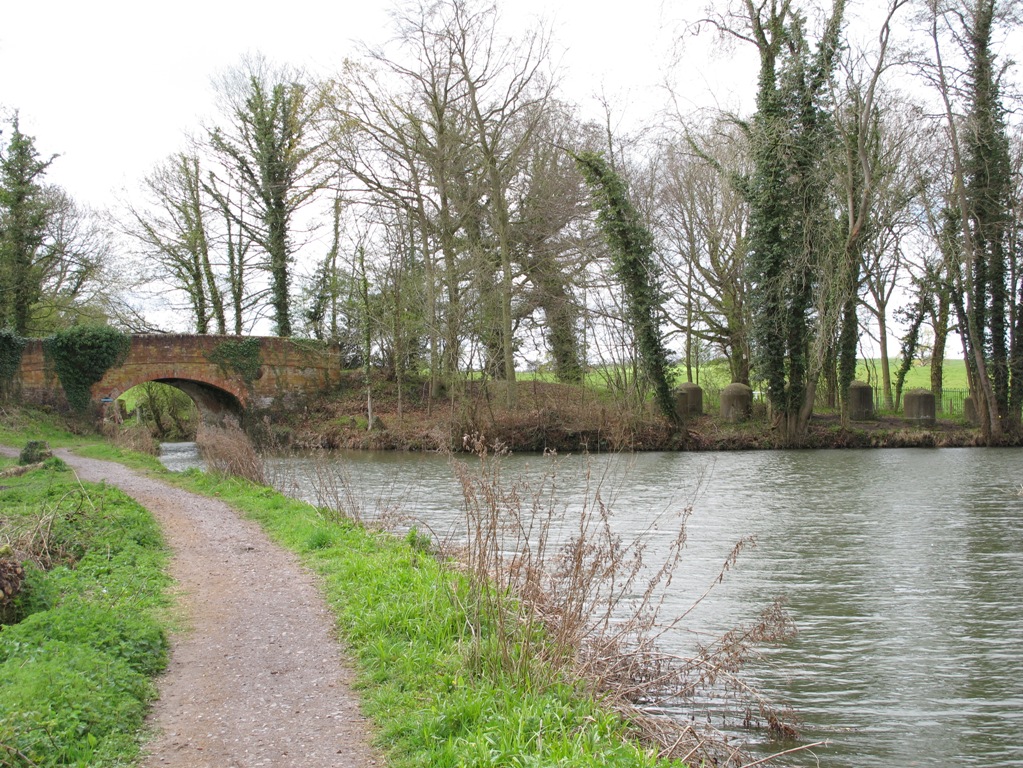 During the winter months of late 2007 and early 2008 I was involved in the discovery and excavation of mine sockets on Blacksmith’s Bridge, Dogmersfield in Hampshire. 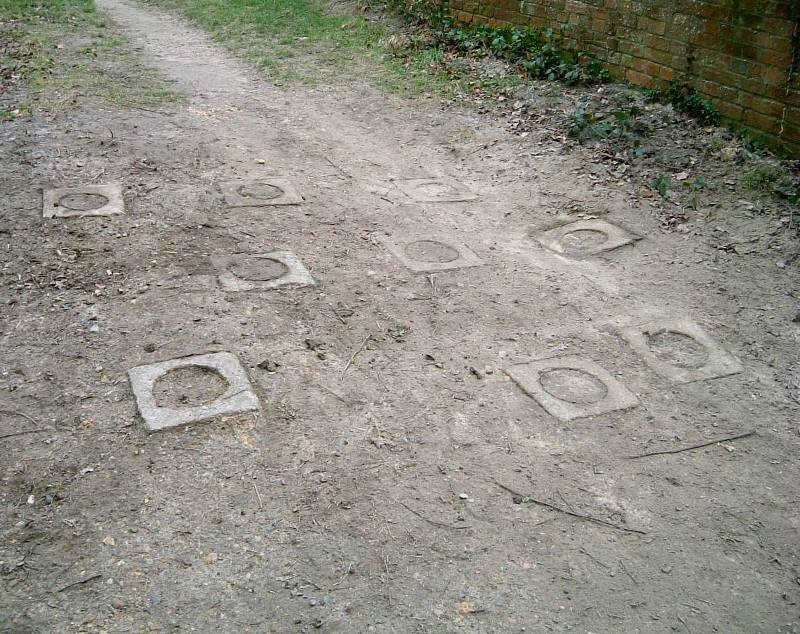 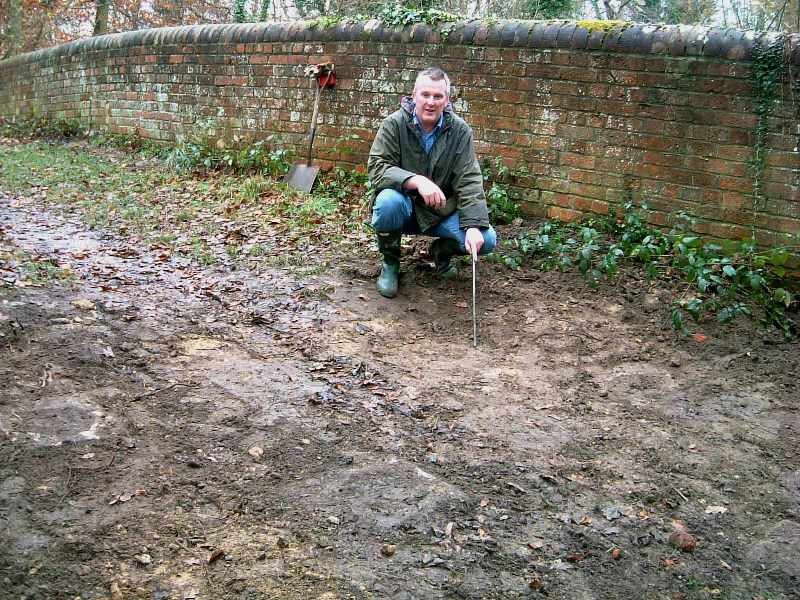 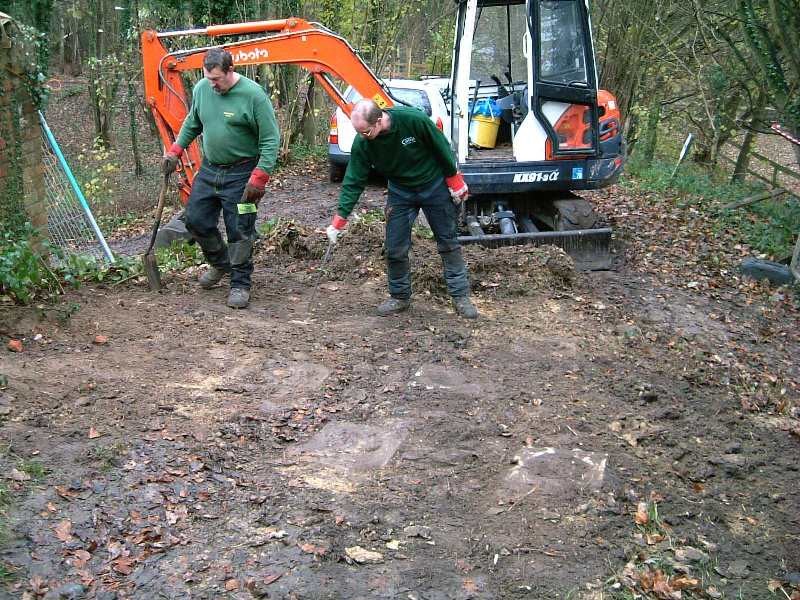 Previously only three of these sockets were visible. At first it was thought that they were part of a roadblock with the concrete bases made hollow to take a removable post or rail, this theory was proved incorrect, and after a small amount of excavation and measuring an interesting find emerged. 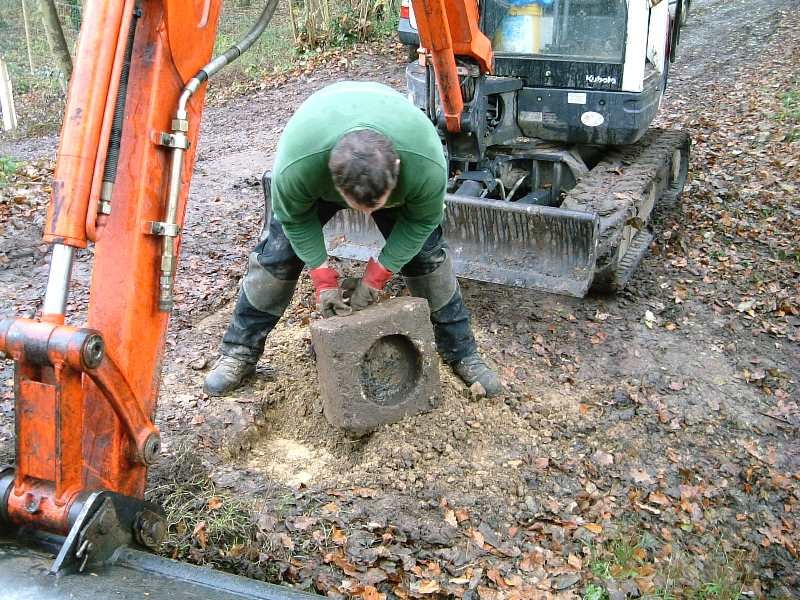 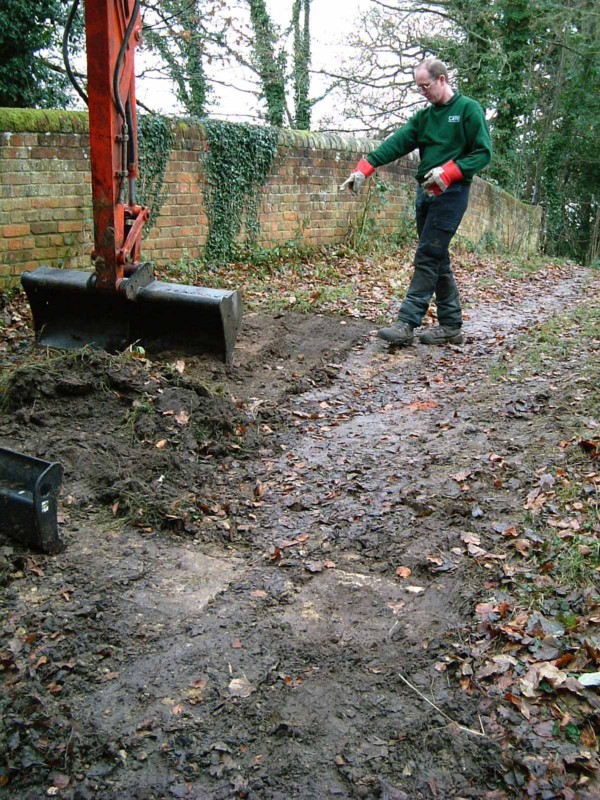 The sockets were not hollow but have a solid circular centre that is nearly 4″ deep; this was designed to accommodate the round “biscuit tin shape” spider mine, when not in use the recess would have been filled with a purpose made wooden plug, none of which now remain.

It was discovered that the mine sockets were arranged in a pattern to give maximum coverage over the width of the bridge, sitting secure in its holder the force of the mines detonation from its solid base should have been sufficient to disable a light tracked vehicle or tank attempting to cross the bridge.

Thanks to canal rangers, Andy and Paul and a small tracked digger, a further six mine sockets were uncovered just under the path surface. One socket had been removed earlier, and after photographing and measuring it was repositioned in its original place using the digger. 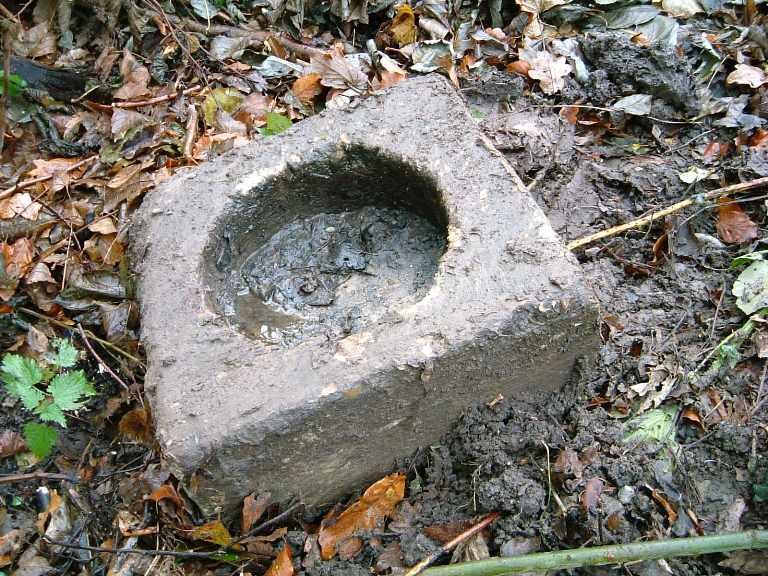 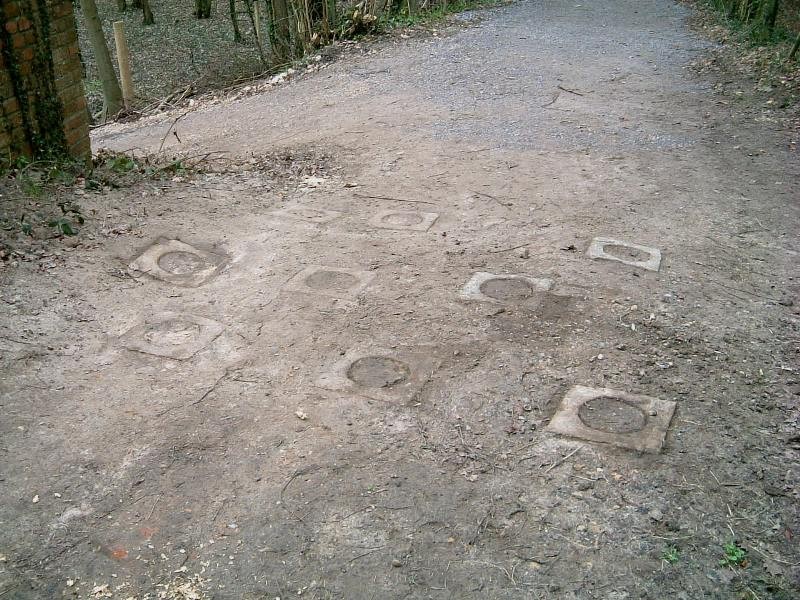 Although the block looked relatively small it was immensely heavy and needed two people to move it, a total of nine of these rare sockets are now visible on the bridge pathway.

The next task was to expose and clean up a 12 concrete pipe cylinder anti-tank obstacle positioned beside the boat turning point at Blacksmiths Bridge, most of the spread out defence has been covered in ivy and brambles for many years hiding some unusual details from view. 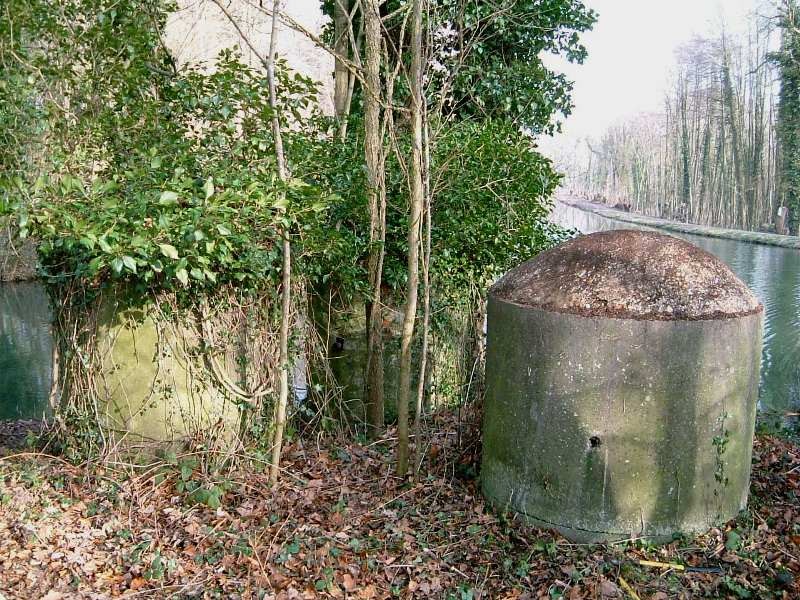 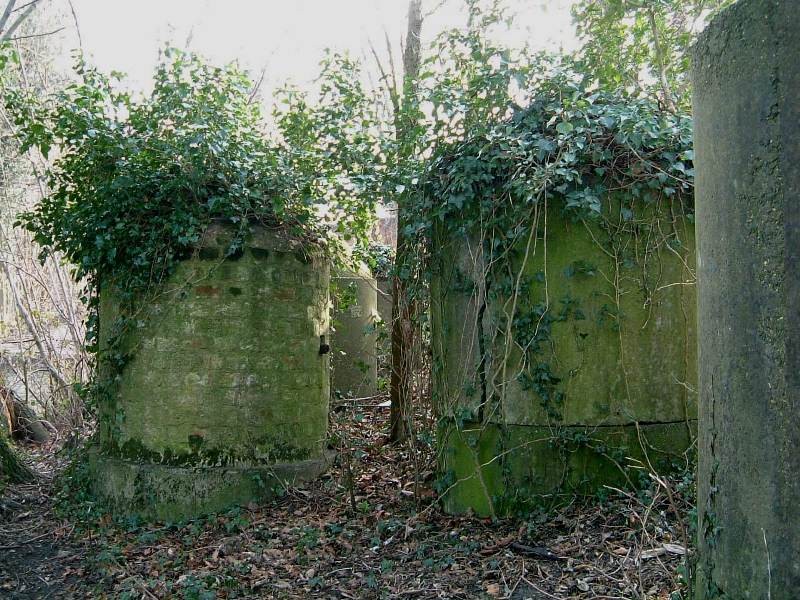 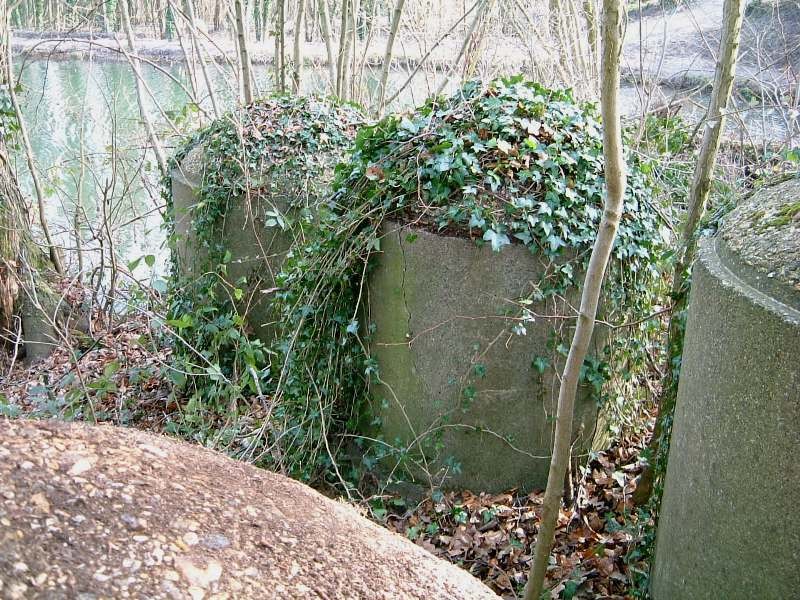 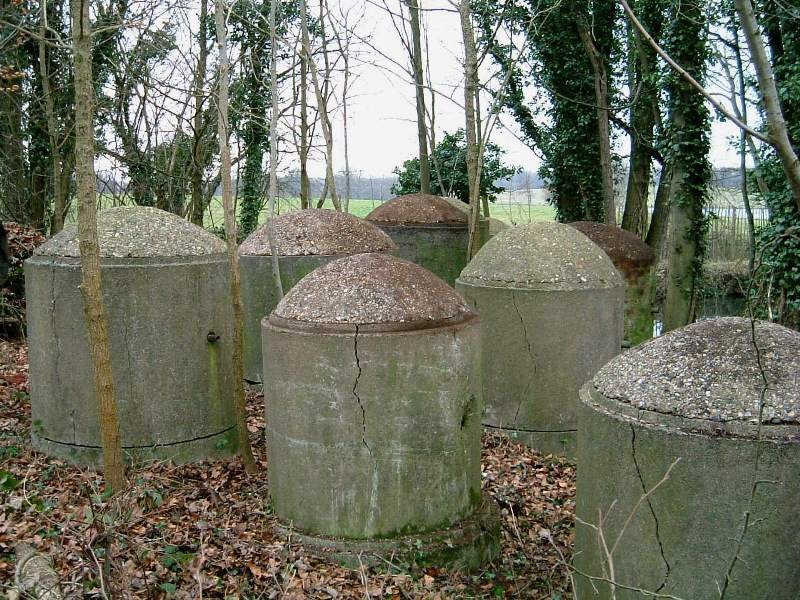 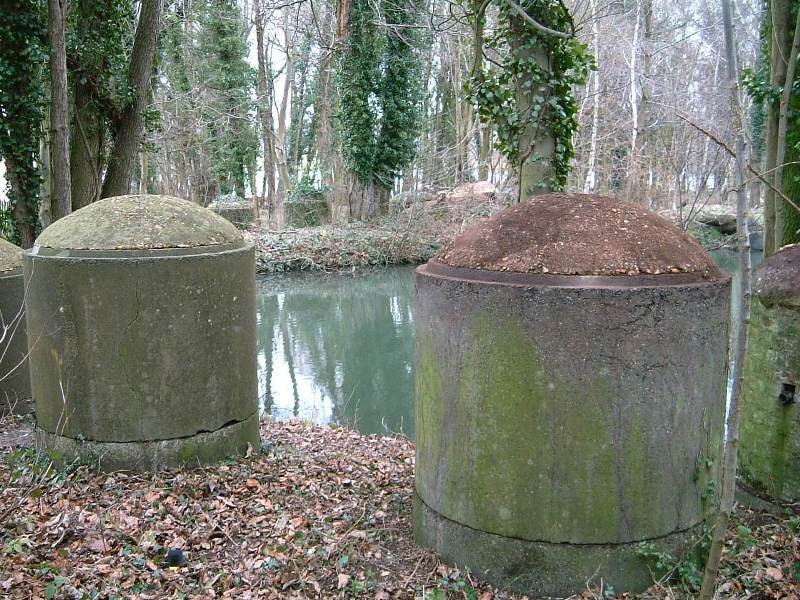 One of the cylinders uncovered has been formed from brick shuttering, several are grouped together and have scaffold tubing running through the centres, this was possibly to take a steel hawser as a further obstacle.

A few of the pipe cylinders are showing cracks in the casings having most probably been caused by frost damage over the years, between the anti-tank line and the bridge are three rare surviving wooden post obstacles still standing in their concrete bases,  many more of the post bases can be seen in the canal towpath between Blacksmiths Bridge and Chequers Bridge at Crookham. 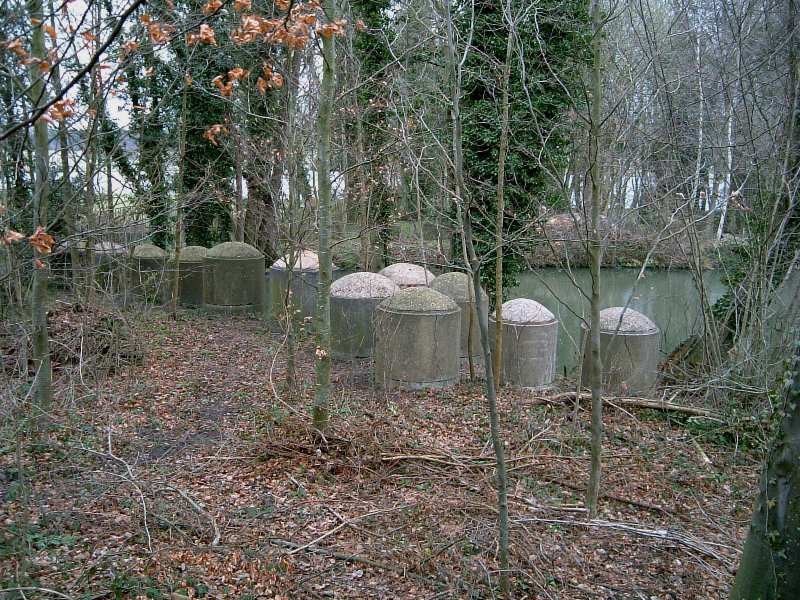 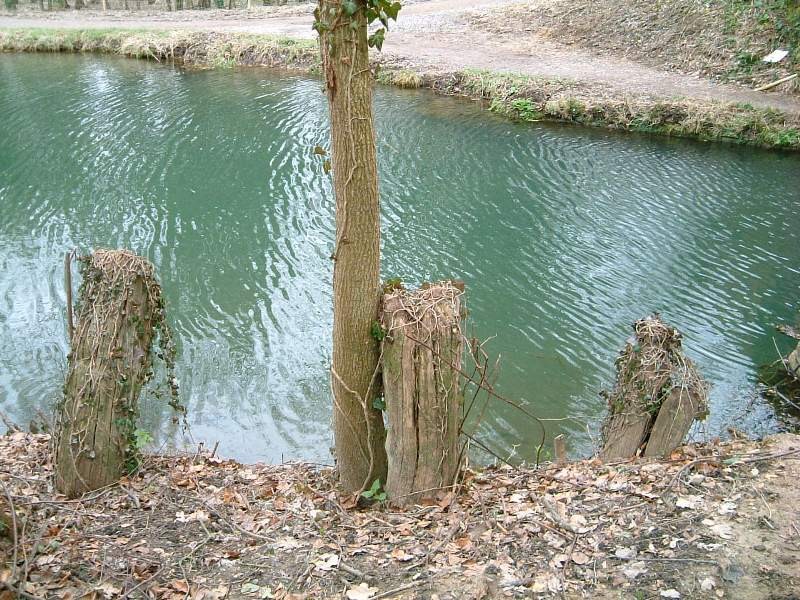 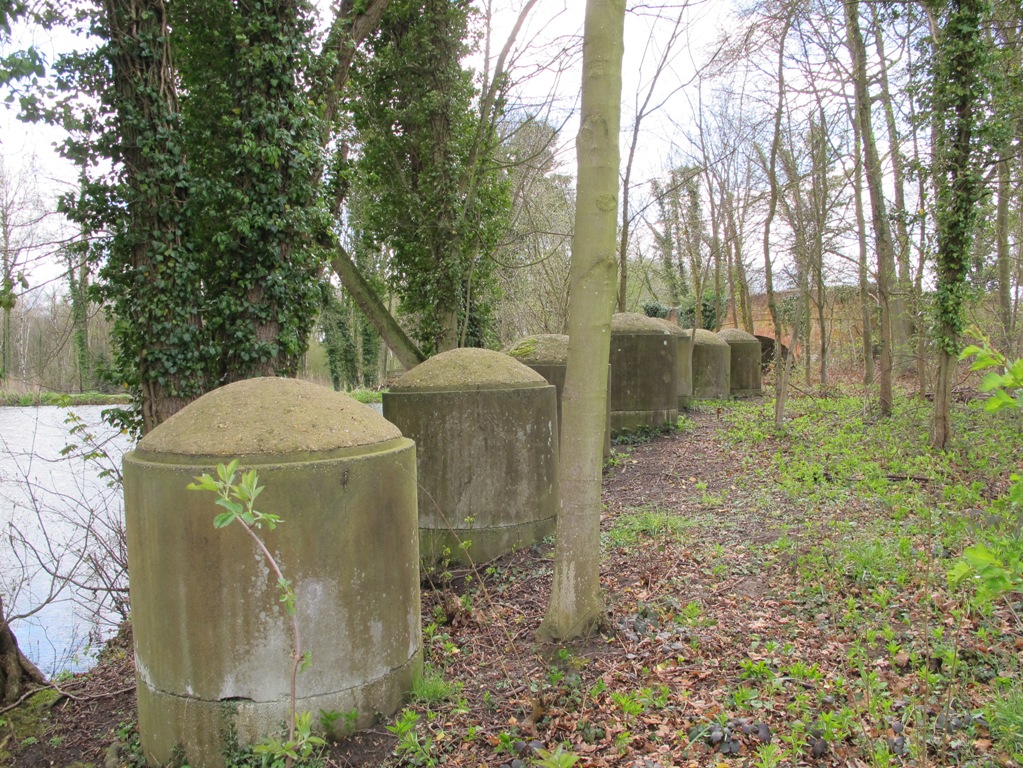 The final renovation task for February was to be a clean up on the 12 dragons teeth running up the north bank of the canal at Crookham Wharf, these excellent examples had been slowly hidden by bushes and bramble growth for many years. 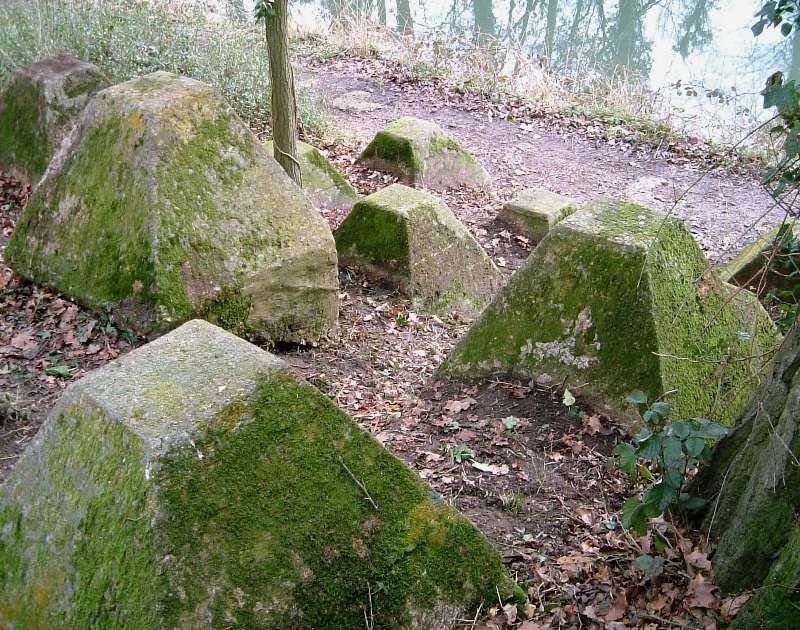 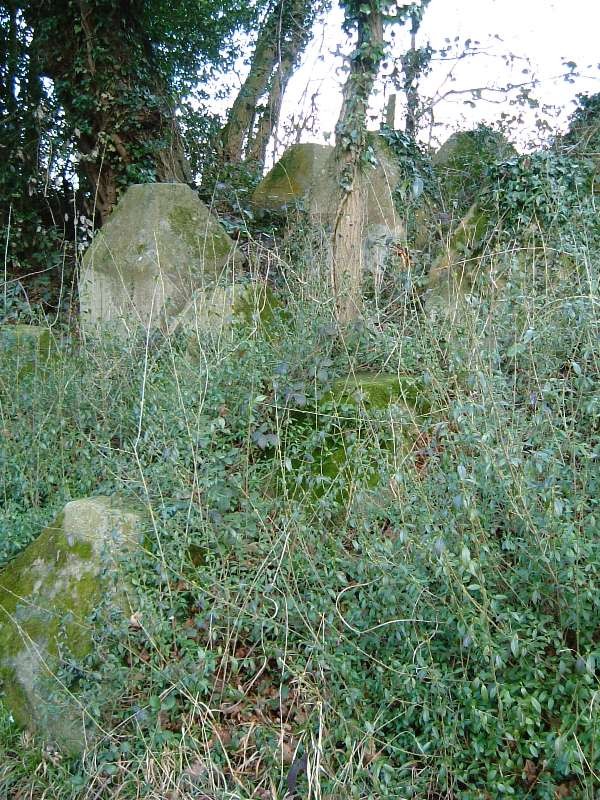 This great example of an anti – tank defence now compliments the 14 Dragons teeth on the opposite bank worked on earlier in 2008.