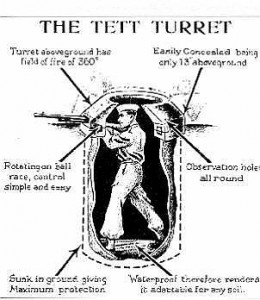 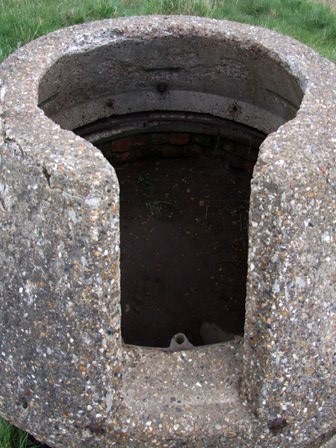 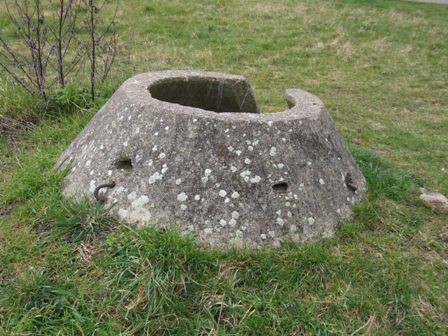 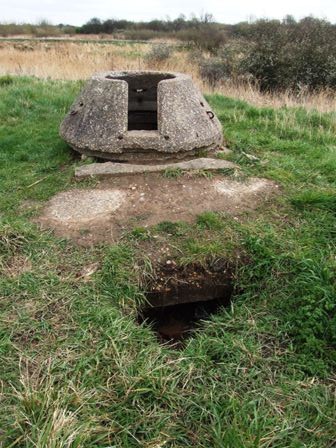 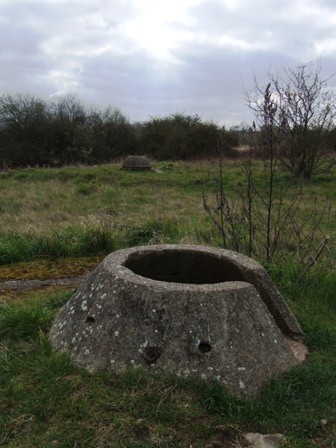 The former airfield at RAF Hornchurch in Essex boasts the largest concentration of surviving tett turrets in the country. This ultra rare form of one-man pillbox would have been extremely cramped and restrictive for the guy inside! Thankfully the surviving tett turrets at Hornchurch are in relatively good condition; the outer rims and gun embrasures are still intact.

One of the tett turrets was excavated by the BBC ‘Two Men in a Trench’ team, whose efforts exposed the original crawlway. A pair of WW2 goggles were found inside. As you can see from my photographs it has been hollowed out inside and now rests on bricks. The concrete pipe of a second tett turret nearby is completely full of earth.