I’ve been interested in the concrete blocks and pillboxes scattered round the coast since I was a kid, 45 years ago. It is only recently that I have started to study them seriously.

Here are some photos I took at RAF Drone Hill near Coldingham in Berwickshire.

There are 7 type 27`s listed on the DoB database on this site and I have photographed 6, but I can’t find the 7th. (There are actually 11)

The photos below show an unusual (to me) 27 in that it has a half height entrance on the north face and an offset entrance in the south face. I can’t think of a reason for 2 entrances. This is either S0 011403 or S0 011407, but can’t be certain as I don’t have GPS. Update from Colin Anderson – the second Half height ‘entrance’ is an ammunition locker – there is no hole through to the pillbox. 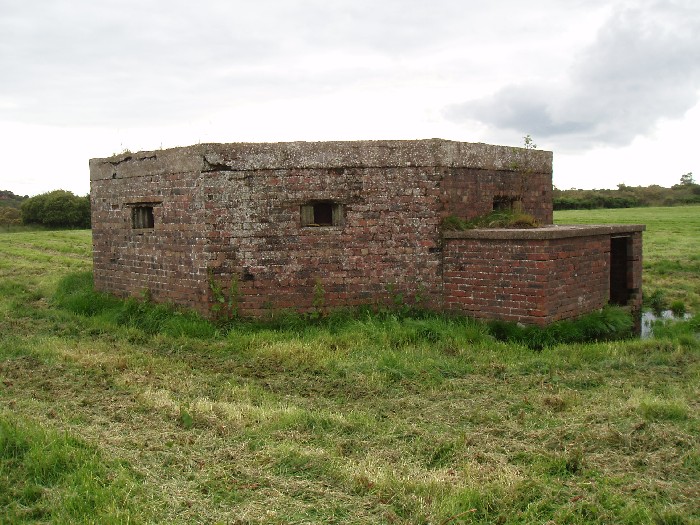 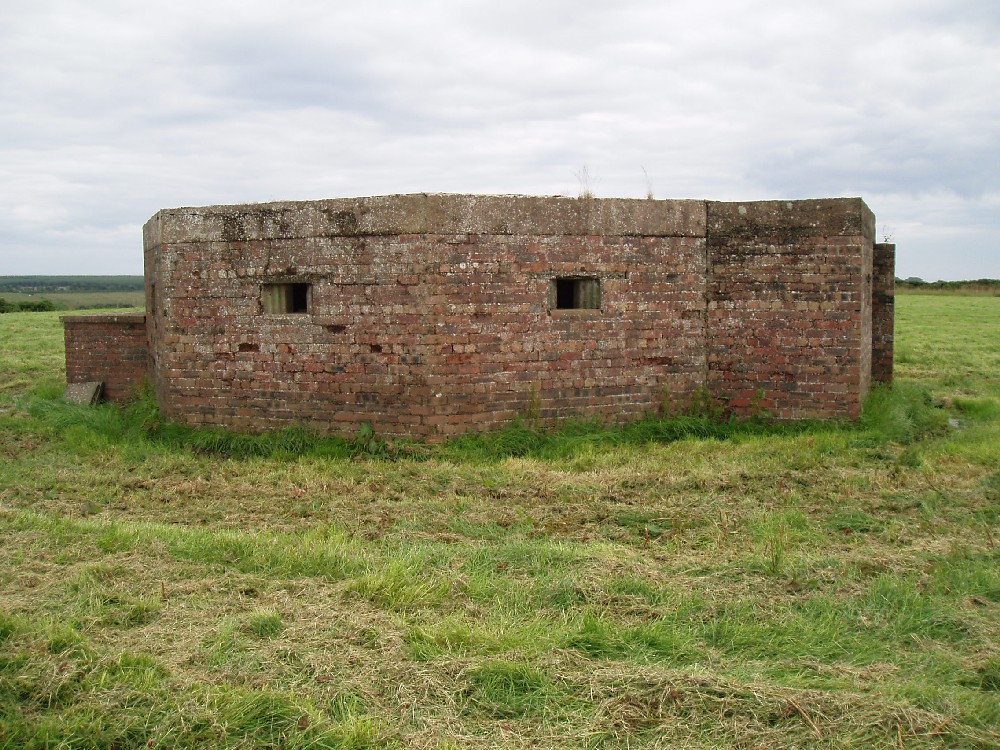 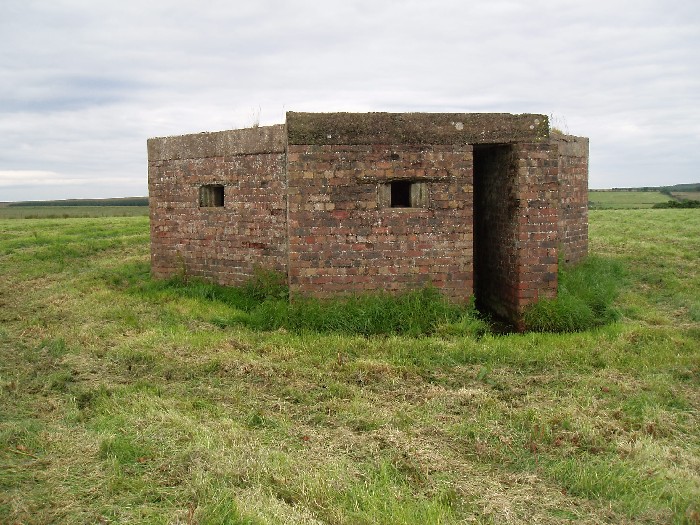 This example is massive as it has been built on a slope. 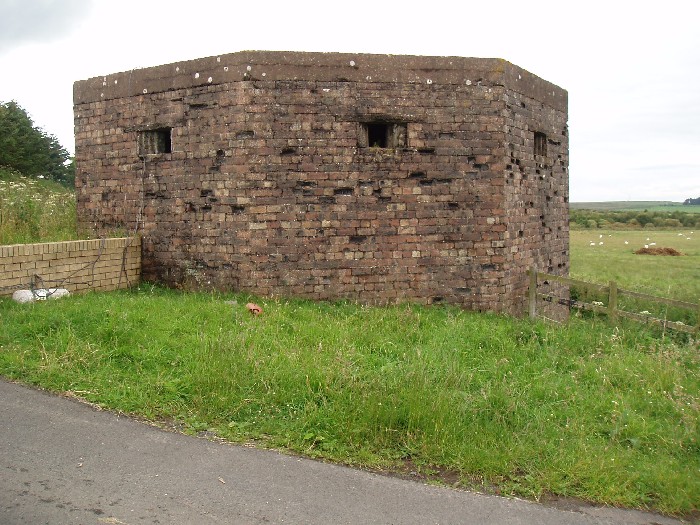 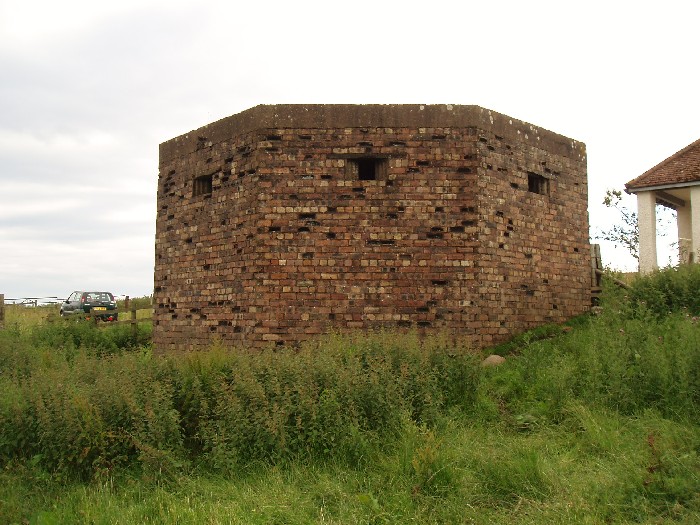 The `well` which is being discussed in the PSG forum. 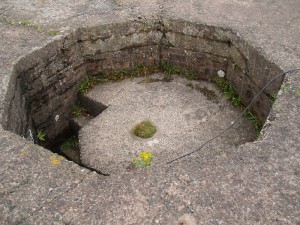 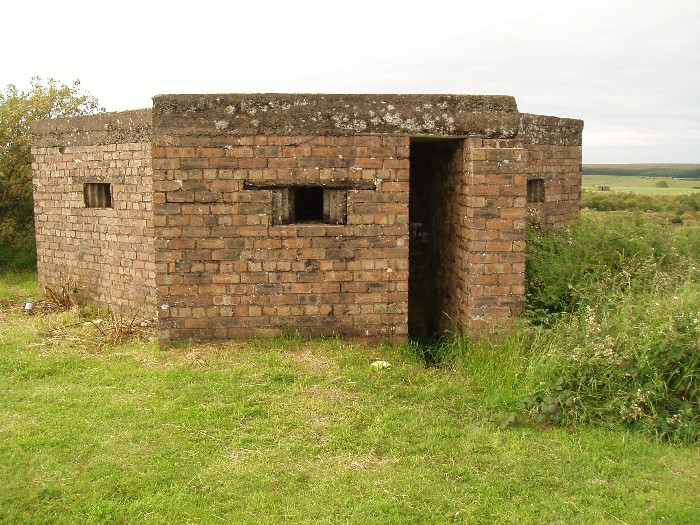 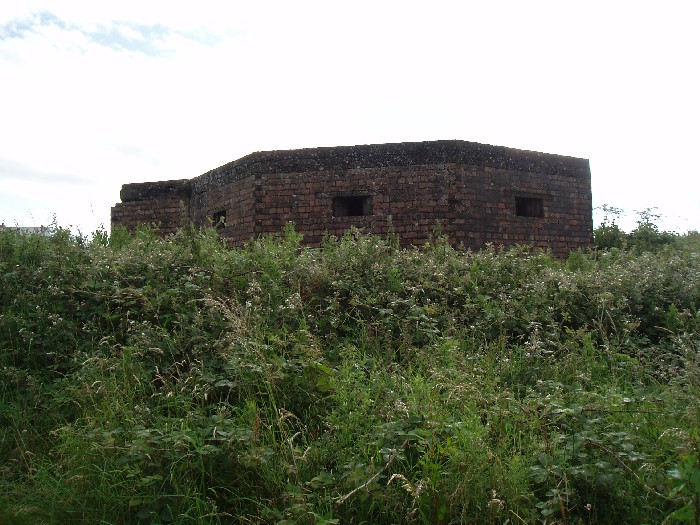 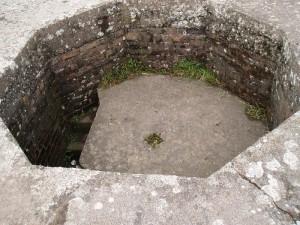 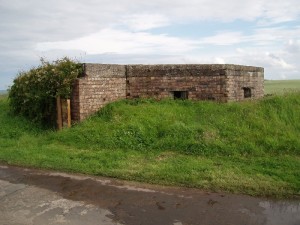 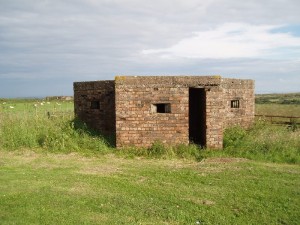 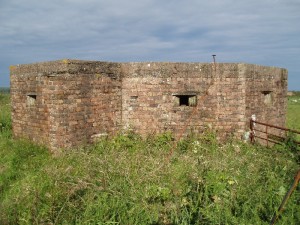 The radar site is now High View Caravan Park and I would like to thank the owners for letting me take these photos.