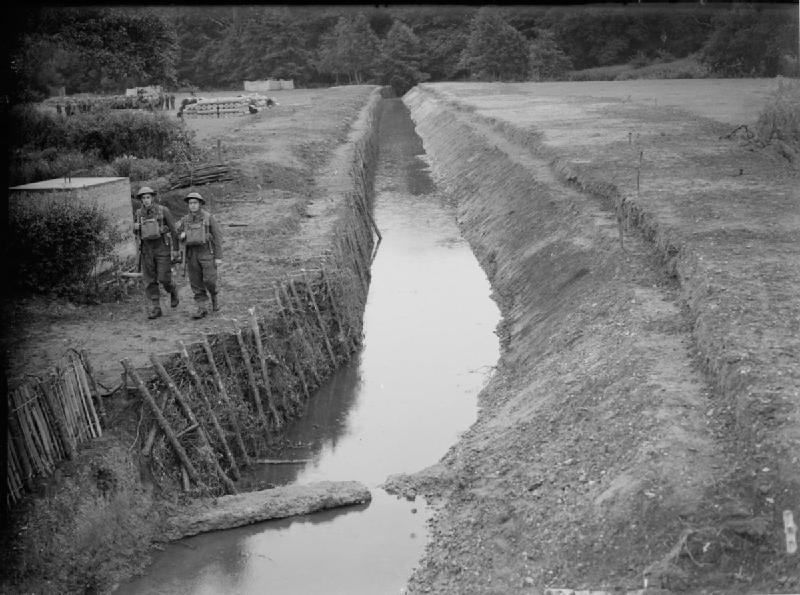 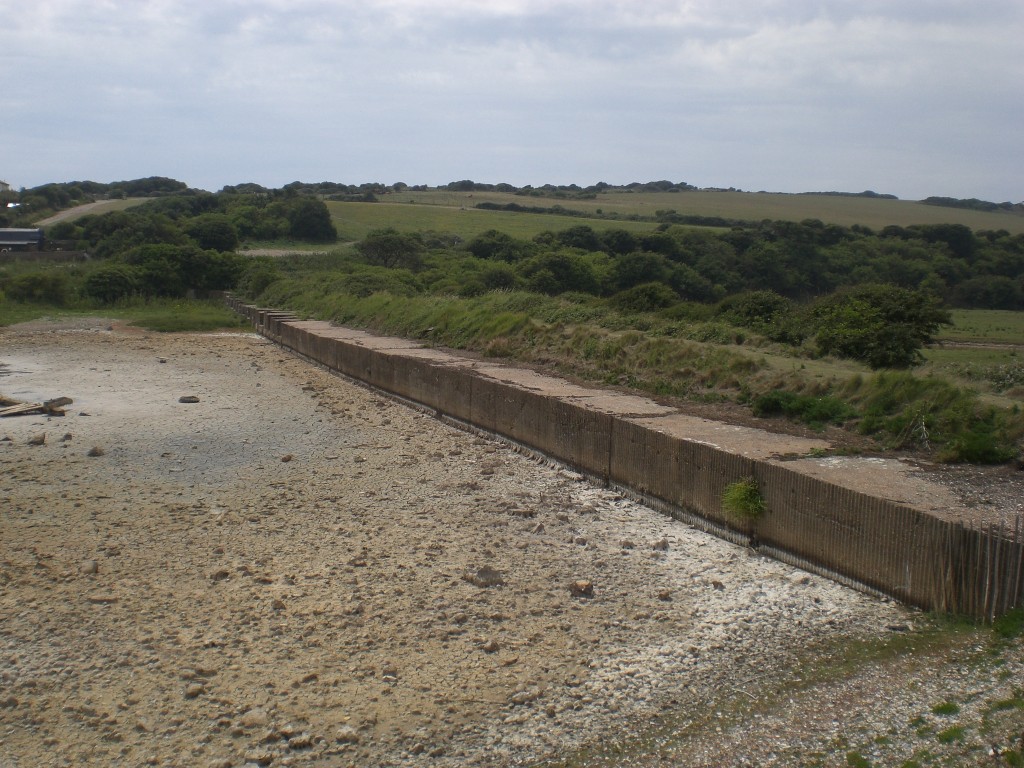 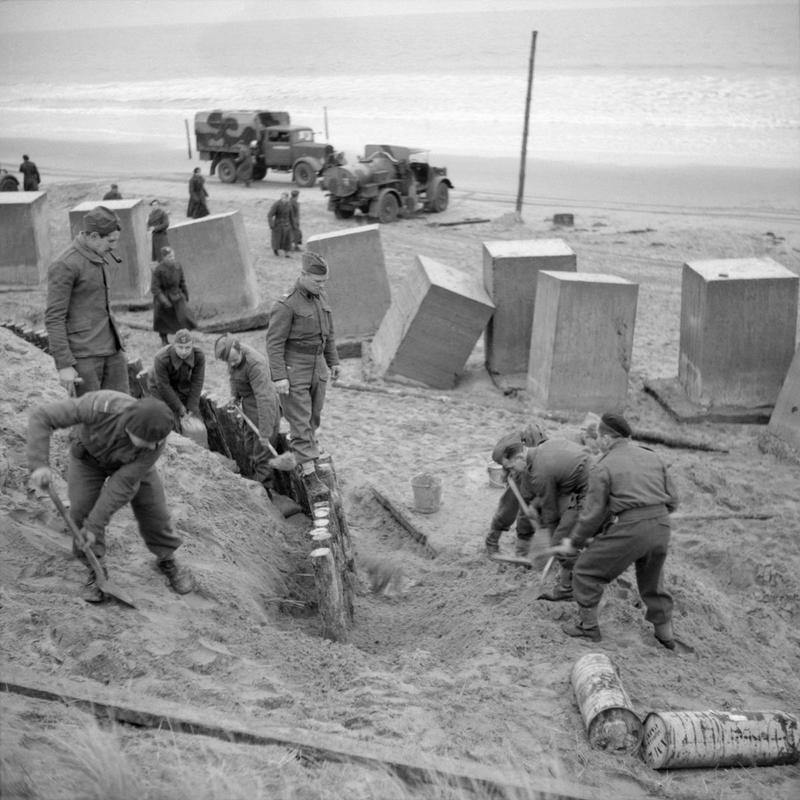 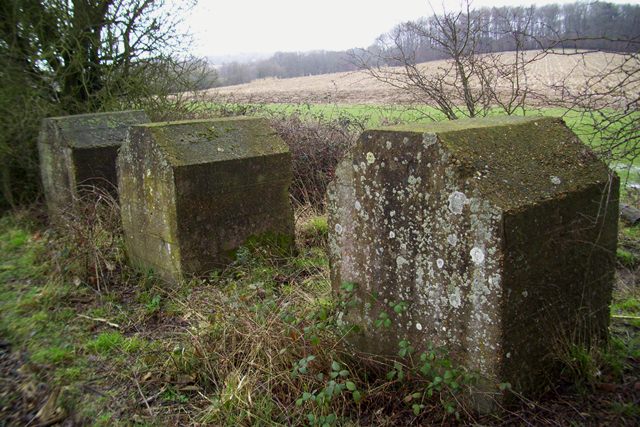 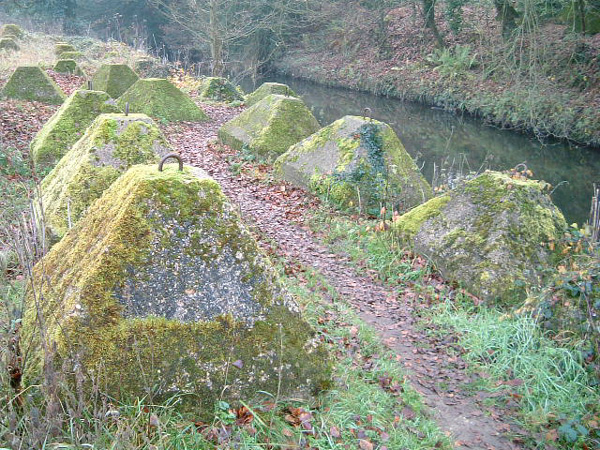 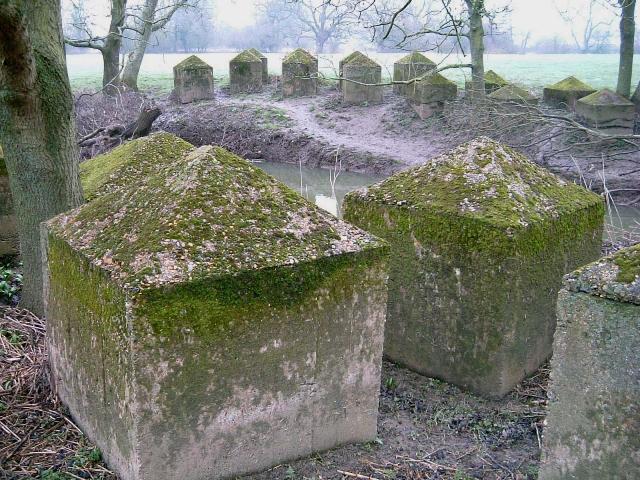 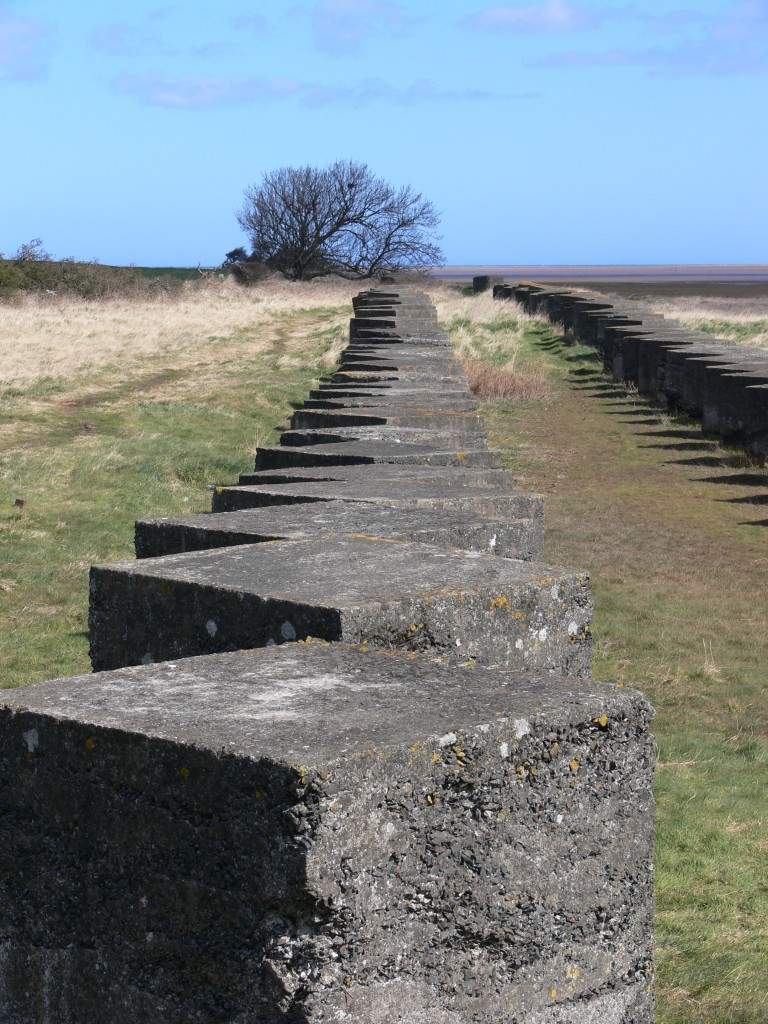 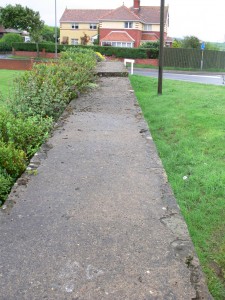 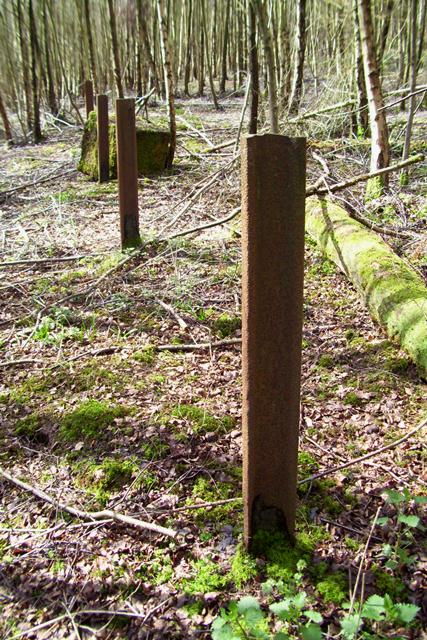 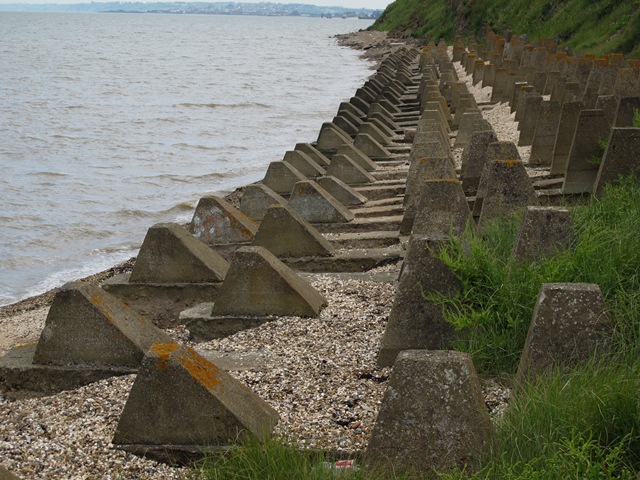 Dragons Teeth on the North Kent coast at the Isle of Grain . Ngr TQ792716. Picture by Tim Denton. 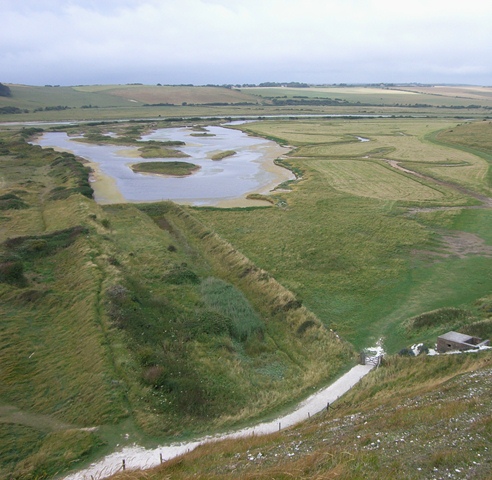 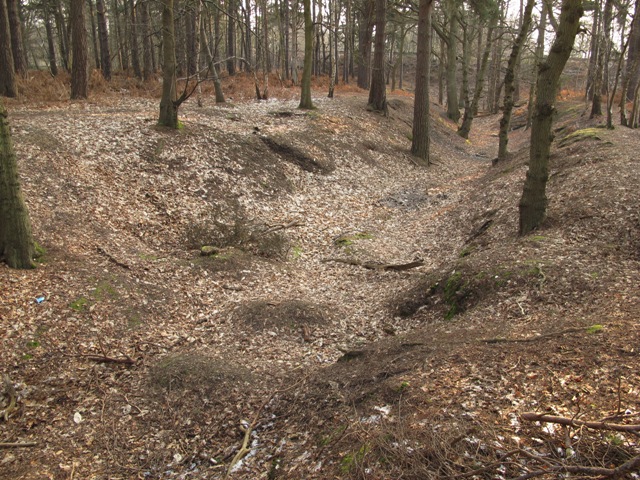 A large section of Anti-Tank Ditch surviving in Surrey. Picture by Tim Denton 2013 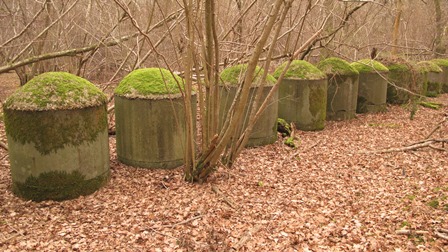