Loopholed walls are one of the rarer forms of surviving defences. 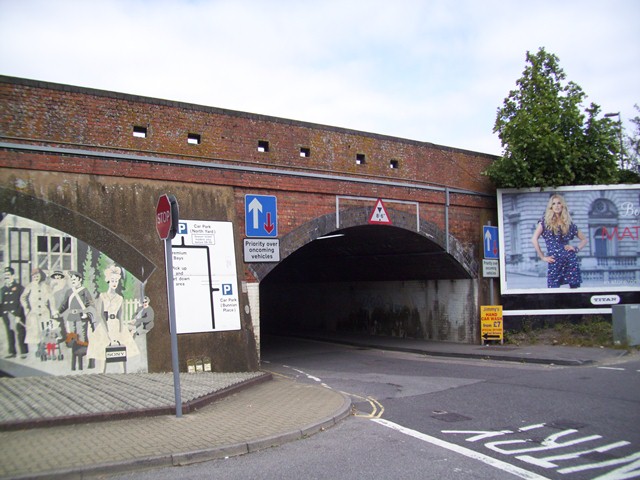 Good examples can be found in Basingstoke Town centre set into the parapets of two railway bridges west and east of the main railway station.The metal bridge below the junction of Chapel Hill and Vyne Road has six square loopholes cut into it NGR:SU636525. 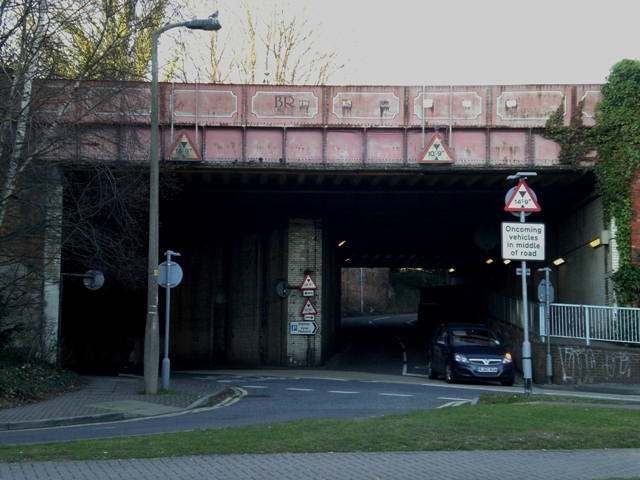 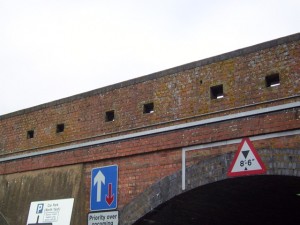 Another well known Loophole wall survives in Elstead Village in Surrey NGR: SU937406, this was part of GHQ Line B defences around the village and approach to the River Wey bridge. The Homeguard had their Headquarters opposite this discrete defence in the Wool Pack Public House. Careful observation shows metal hoops embedded in the wall to aid camouflage attachment. The wall has a wrap around at the end which has three loopholes at different levels. 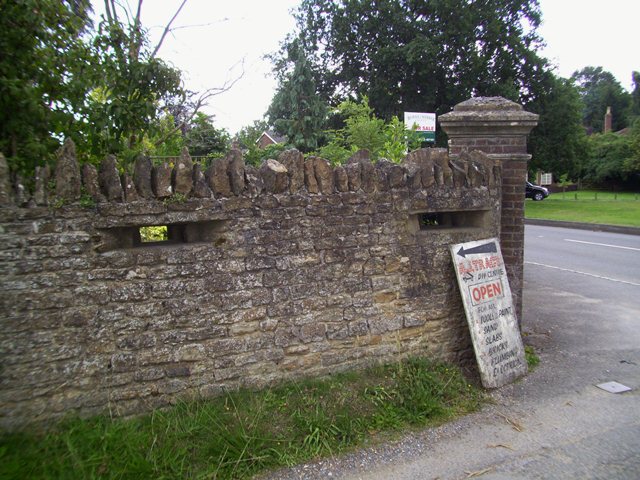 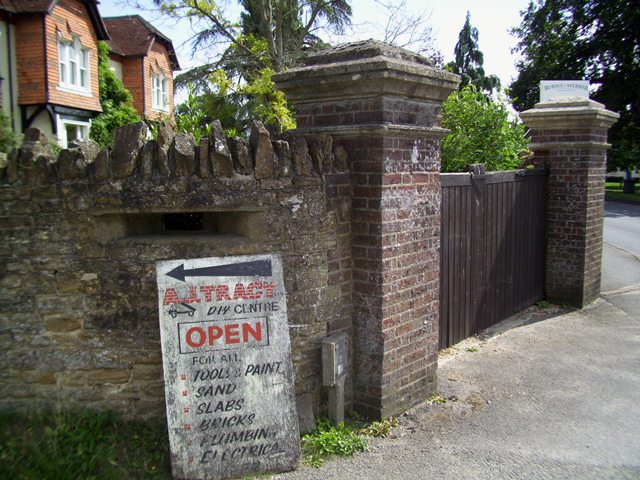 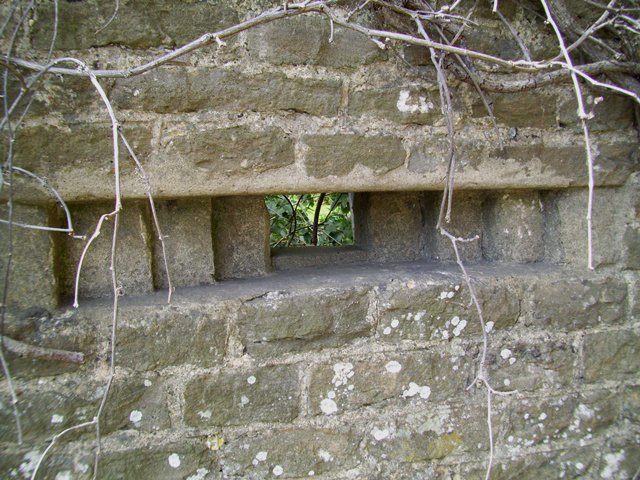 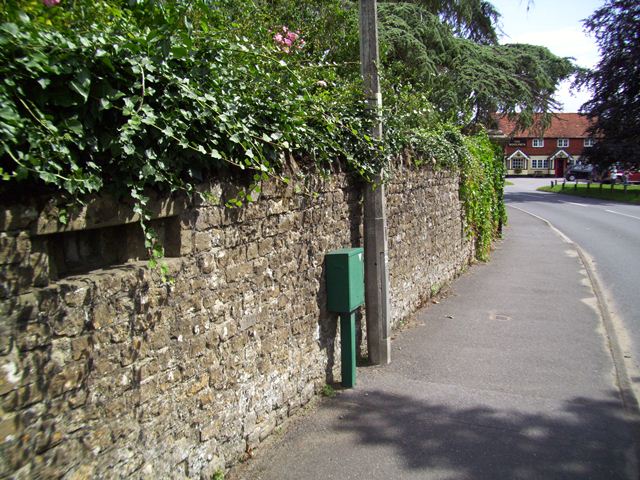 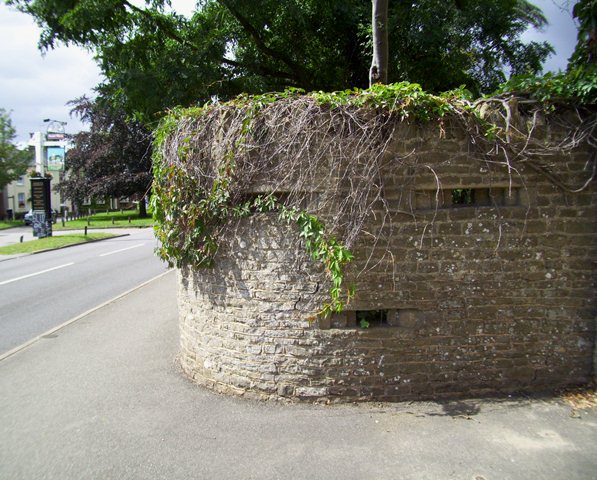 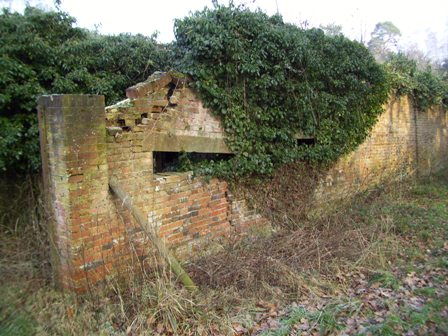 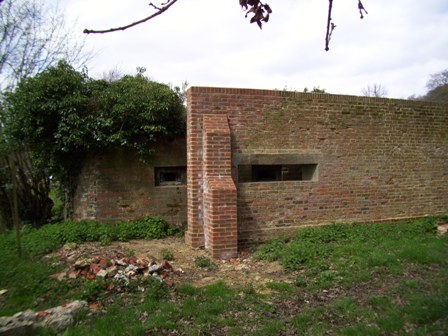 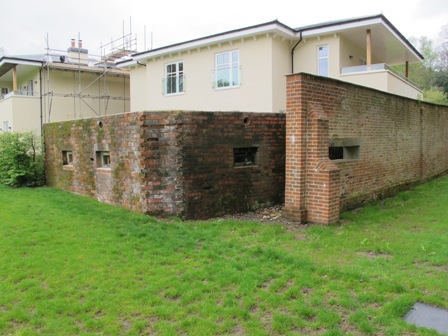 The above three pictures show how a derelict and collapsing  loopholed wall has been transformed and sympathetically rebuilt by thoughtful developers to form part of an exclusive new  development. Although the wall isn’t exactly as it was constructed originally with its two long loopholes, it is at least representative and has been preserved for posterity. The picture sequence was taken over a five year period, as well as the wall the pillbox that fires through it has been preserved to form part of a garden feature.