On top of Redend Point, Studland Bay, a small sandstone cliff which splits the beach in two at high tide, is Fort Henry.

It is owned by the National Trust and extends along the seaward side of the grounds of the Manor House Hotel.

A bunker/pillbox, constructed in 1943 by Canadian engineers and named after their home base in Ontario, it is 90 ft (27 m) long, with 3 ft (1 m) thick walls and an 80 ft (24 m) wide recessed observation slit. Behind this, on the exceedingly noisy 18th April 1944, were the field-glasses of King George VI, General Sir Bernard Montgomery, and General Dwight D. Eisenhower; the future President as Supreme Commander Allied Forces Western Europe. Together they were observing the training troops and discussing the plans for the coming D-Day landing planned for later that year. 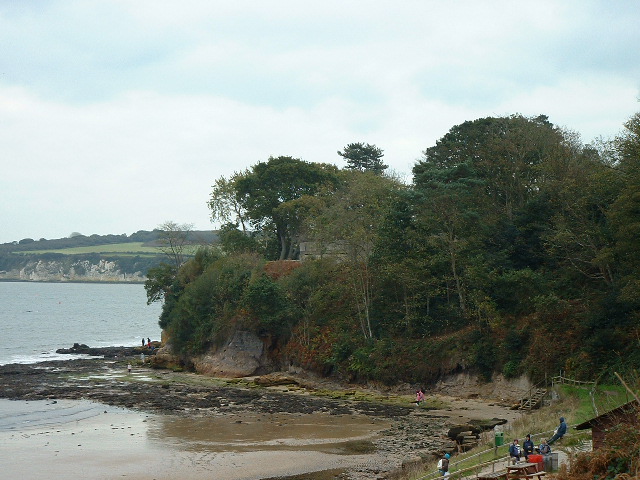 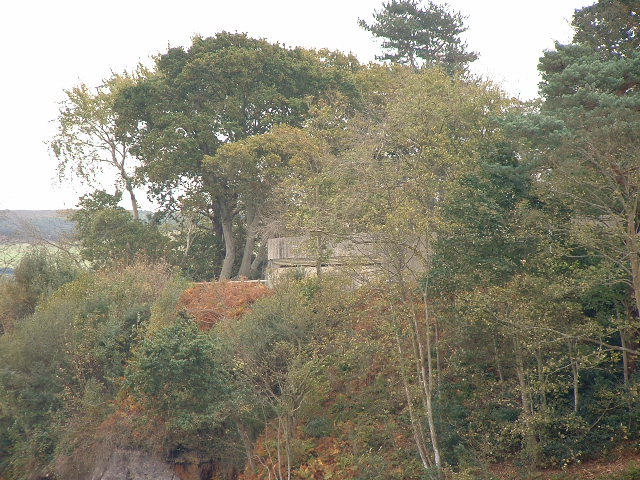 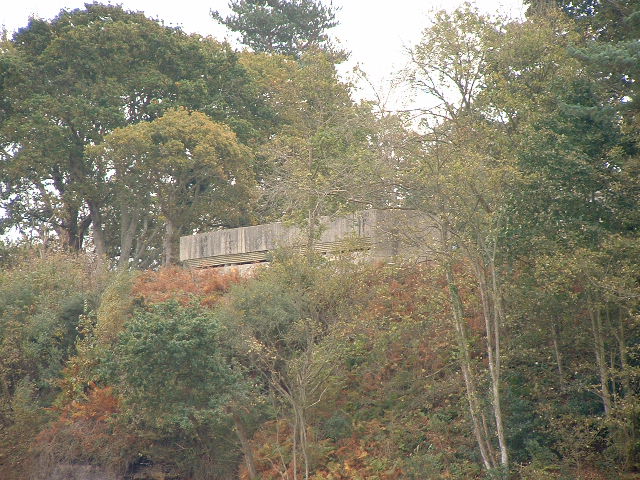 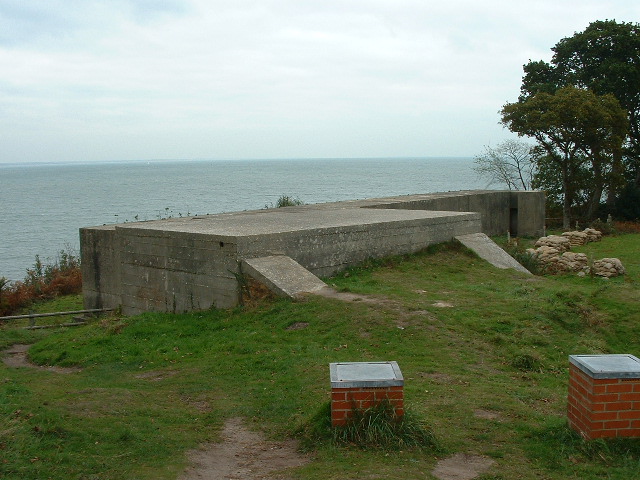 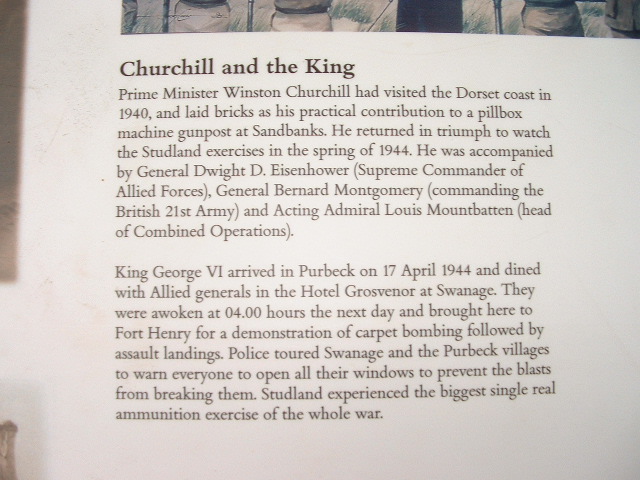 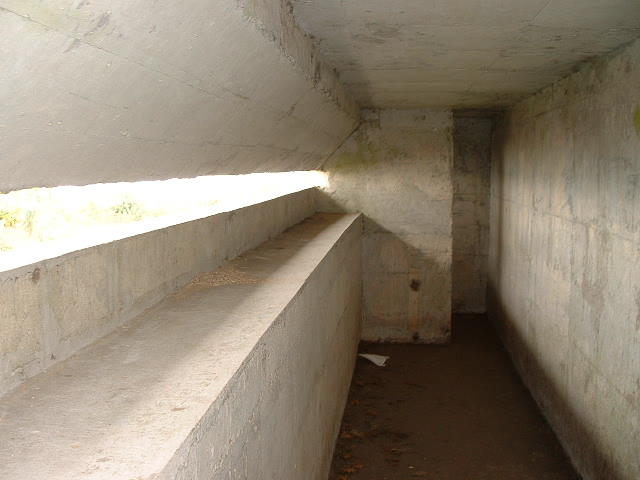 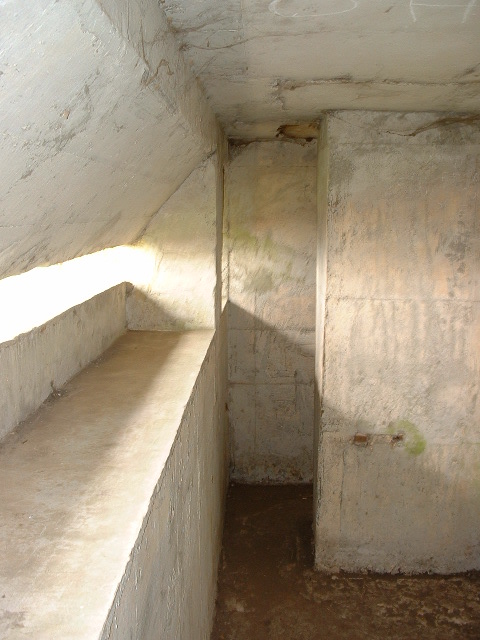 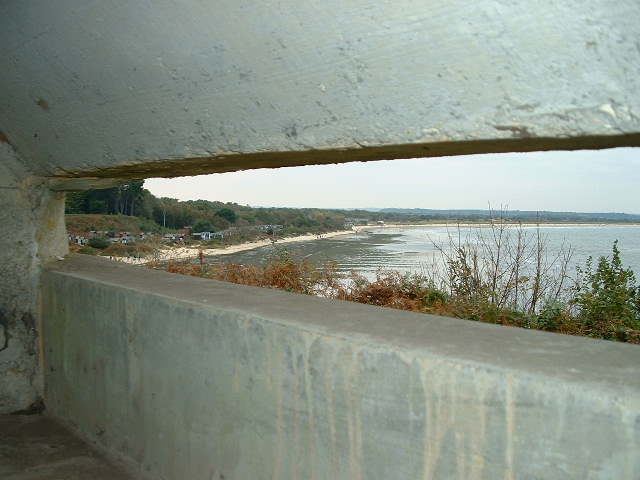 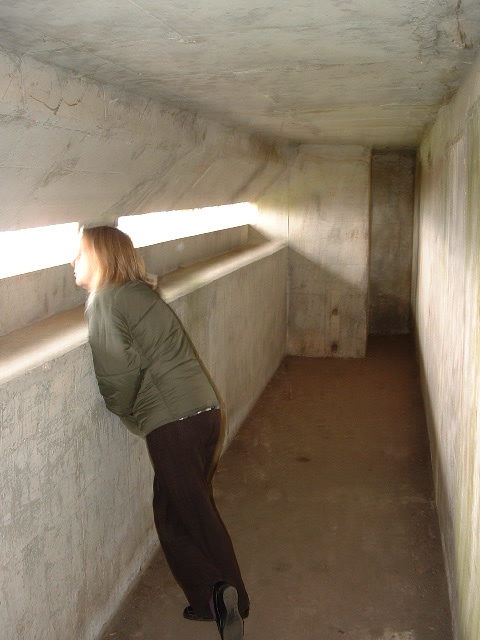 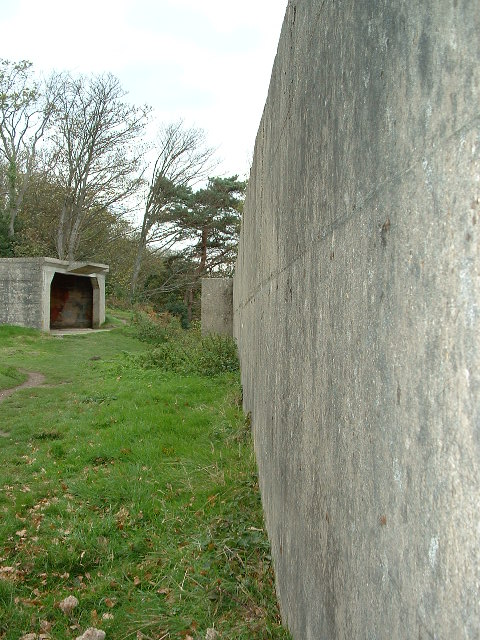 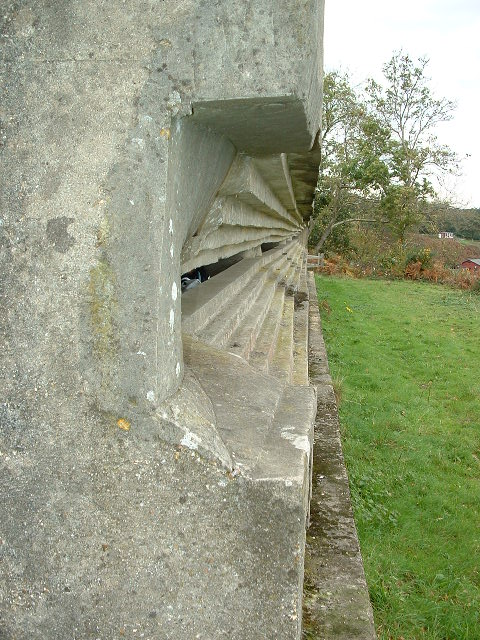 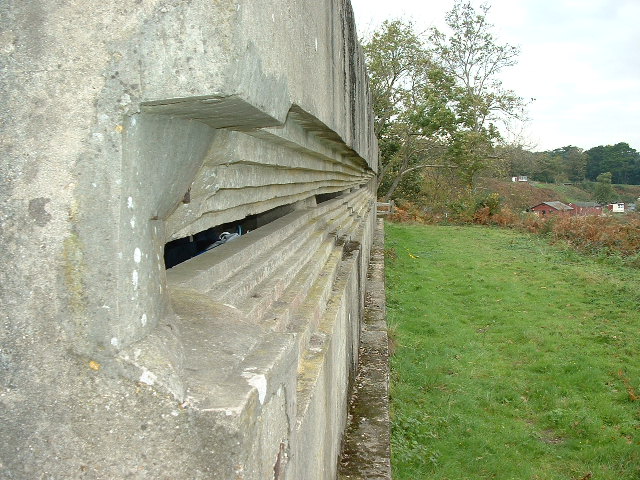 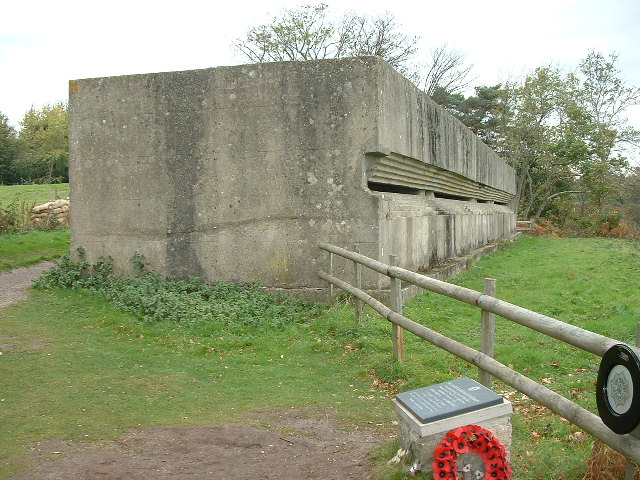 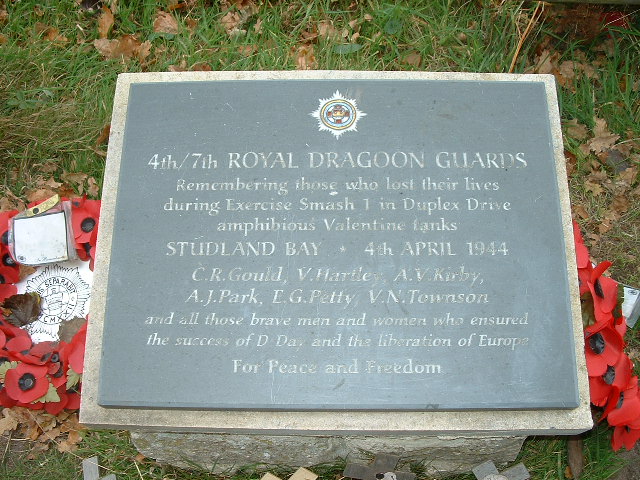 On April 4th 1944 Exercise Smash 1 was held at Studland Bay with the DD Valentine tanks. Shortly after launching the weather underwent a change, the wind increased and the waves grew bigger. As a result six tanks sank with the loss of six crew members. A valuable lesson was learnt that the tanks were not seaworthy in rough weather and so on D Day the DD tanks motored in, in shallow water. The decision not to swim the tanks in saved the day and ensured the success of the landings 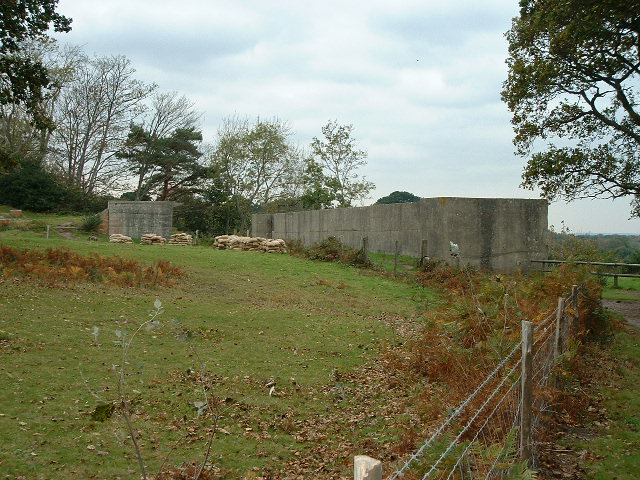 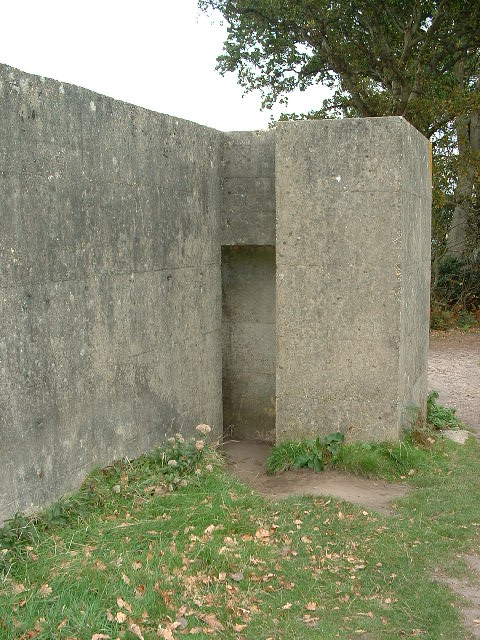 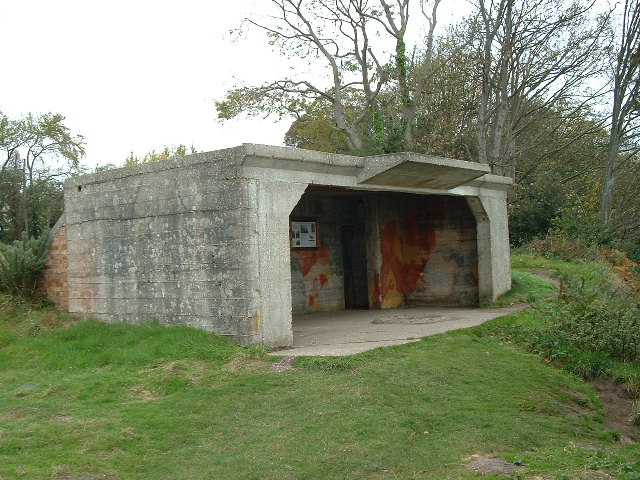 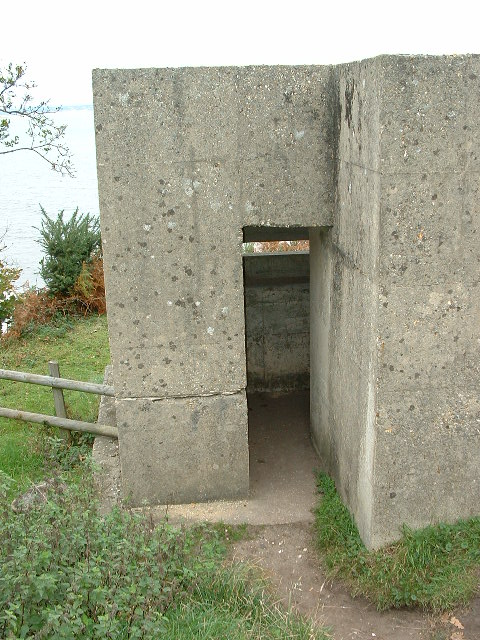 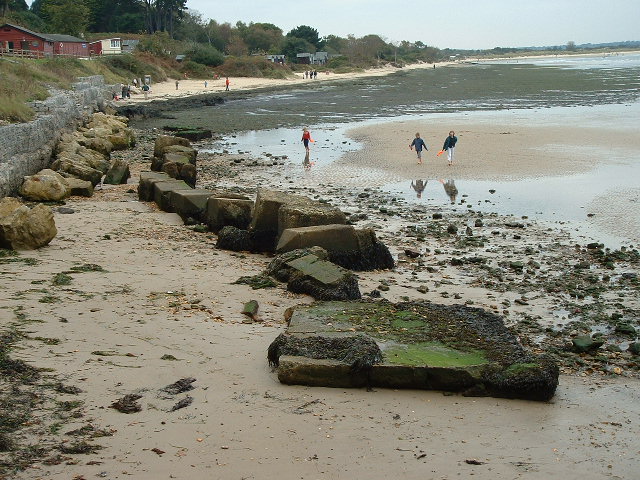 Remains of Dragon’s Teeth on the beach below.

Type 25 Pillbox on the beach at Redend Point. 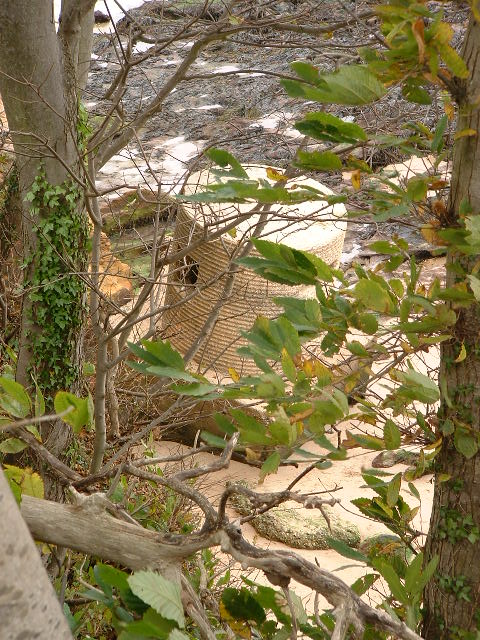 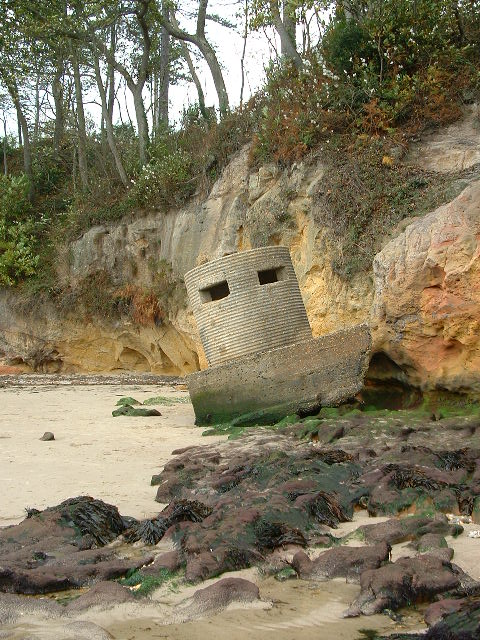 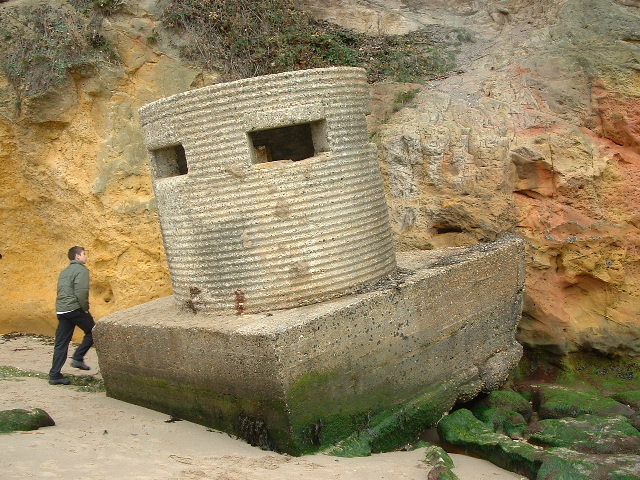 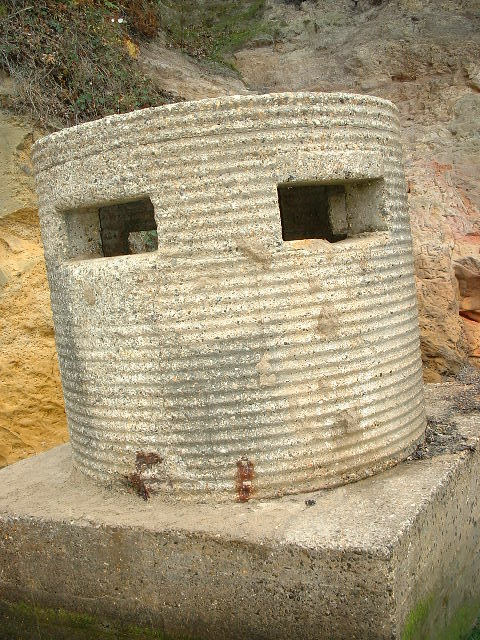 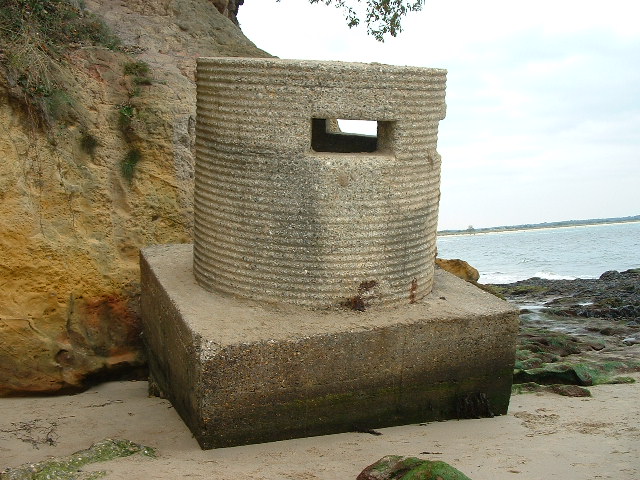 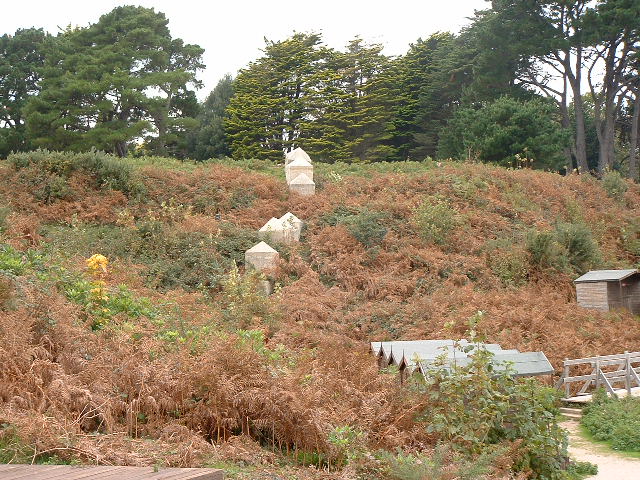 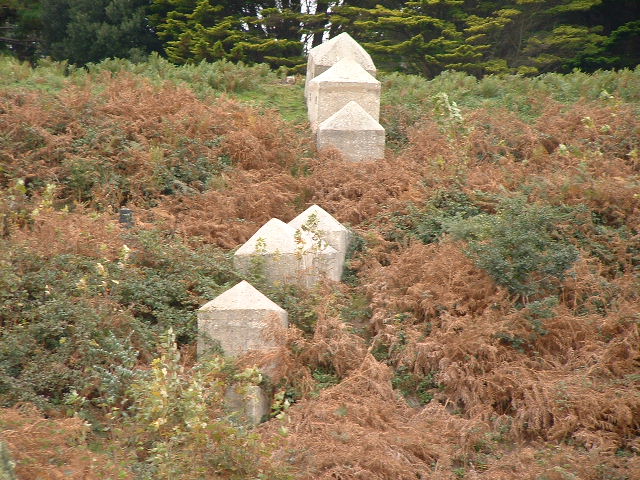