A ‘Farm’ at the WWII RLG, RAF Southrop, Gloucestershire is defended by a very unusual ‘double’ Pillbox. 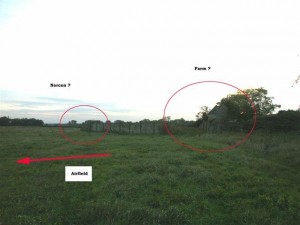 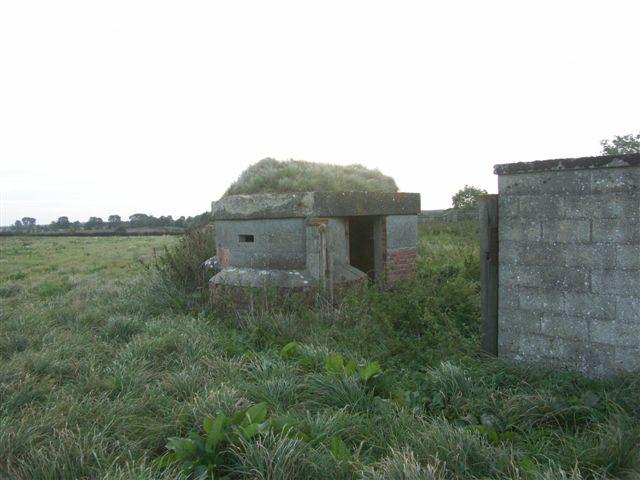 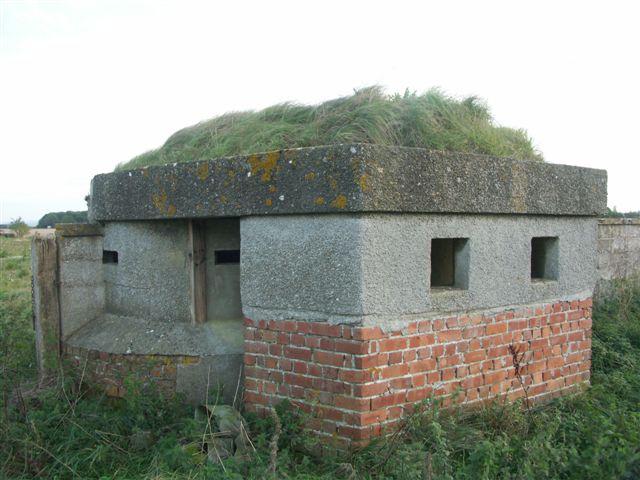 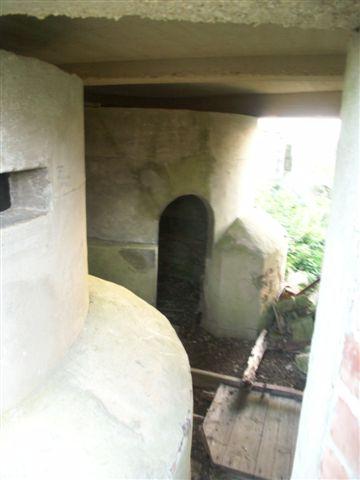 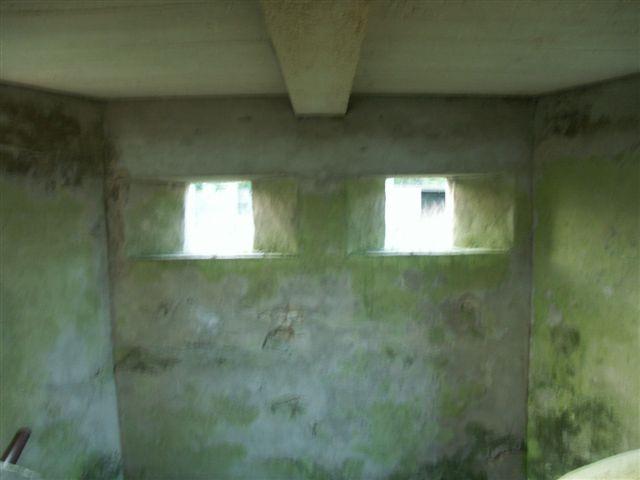 I think this is a transportable Lewis Gun AA emplacement???? 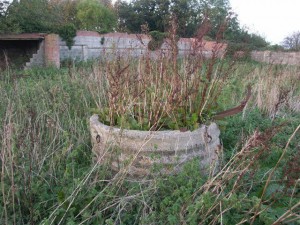 The Farm House?? I think it’s a Watch Office Early type to look like a farm house. The windows are WW2, concrete window/door porch. Two re-enforced I beams running through the ceiling. 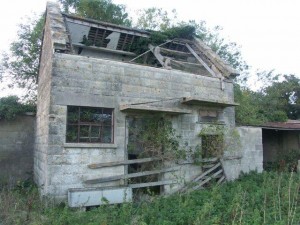 This crest appears on both apexes. 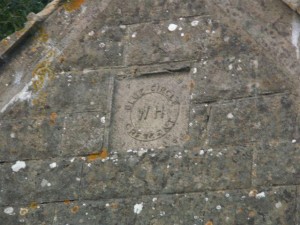 ‘I’ Beams seen trough the window. 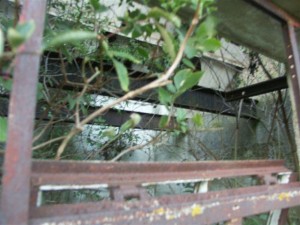 Second entrance with a concrete ‘cast’ hole in the floor. 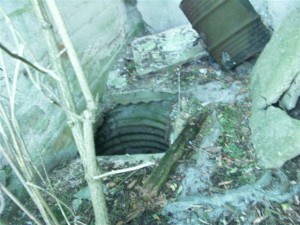