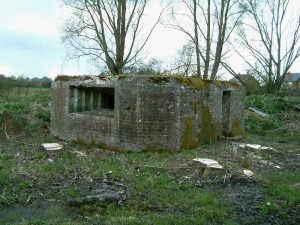 Berkshire’s possible sole surviving Vickers Machine Gun emplacement at SU714855 may be under threat of demolition? 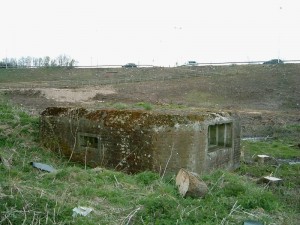 The rare defence has recently become exposed due to tree and shrub clearance below the south west embankment of the M4 Junction 11.

Long before the M4 was constructed this pillbox was probably paired with another example that has long since disappeared. 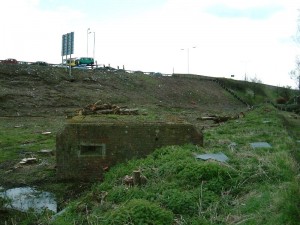 Sited at Great Lea Common the defence faces south east and would have covered the old A33 crossroads at Three Mile Cross.

The Vickers is not far from a shell-proof type 24, this pillbox still survives sitting in a field close to the A33 almost totally covered in brambles. 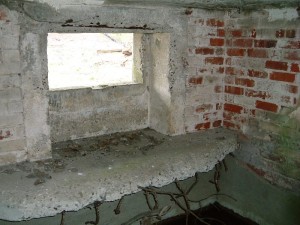 The brick shuttered defence is in good order apart from the smashed main gun table. 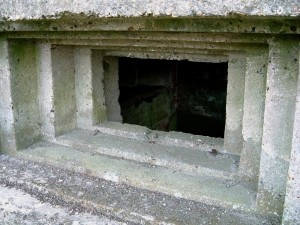 The three cast embrasures are in clean condition as are the interior and exterior walls. 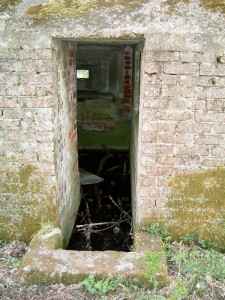 The inside is accessible via an unusual step down arrangement; the interior shows some flooding and minor rubbish collection.

There is no sign of it having an external detached blast wall, and unusually the entrance doorway is full height. 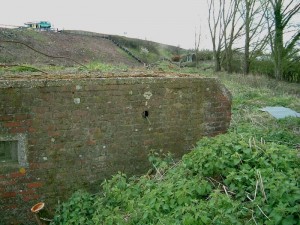 A small glazed round pipe vent can be seen in the rear wall, this is similar to all of the other types of pillboxes in this immediate area. 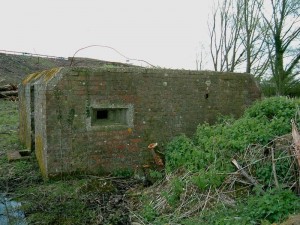 After speaking to the relative council departments and the site manager (who took an interest in its importance) a glimmer of hope for it has emerged.

Good news. As of late pm on the 11th April 2008 the latest information is that I have received a telephone call direct from the site manager.

He has informed me that the preservation of this box as a bat roost is to happen.

A lockable door is to be fitted the box will get a sympathetic restoration with the loopholes being sealed, but in a way as to preserve it’s outwardly appearance. 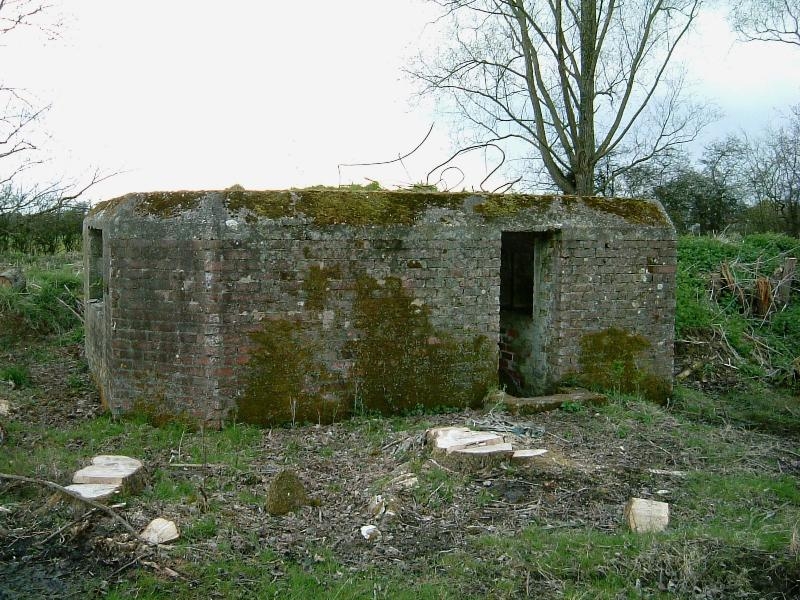 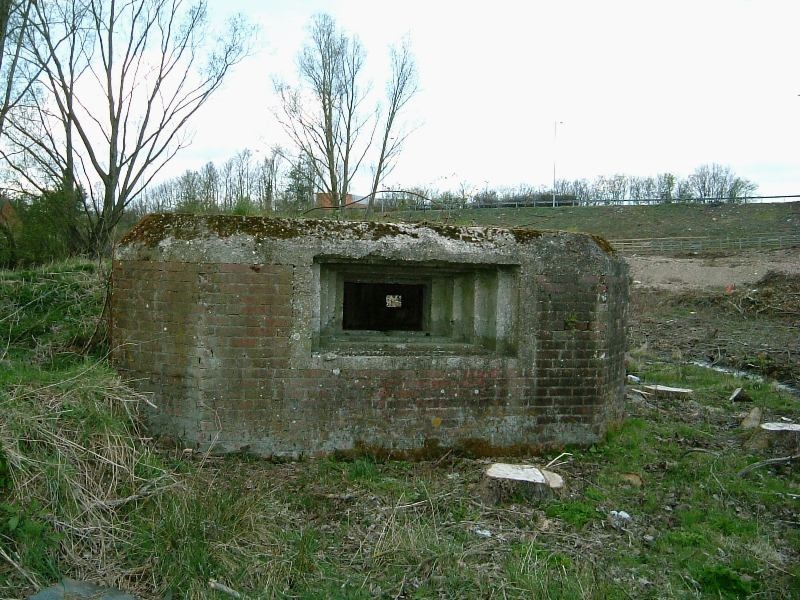 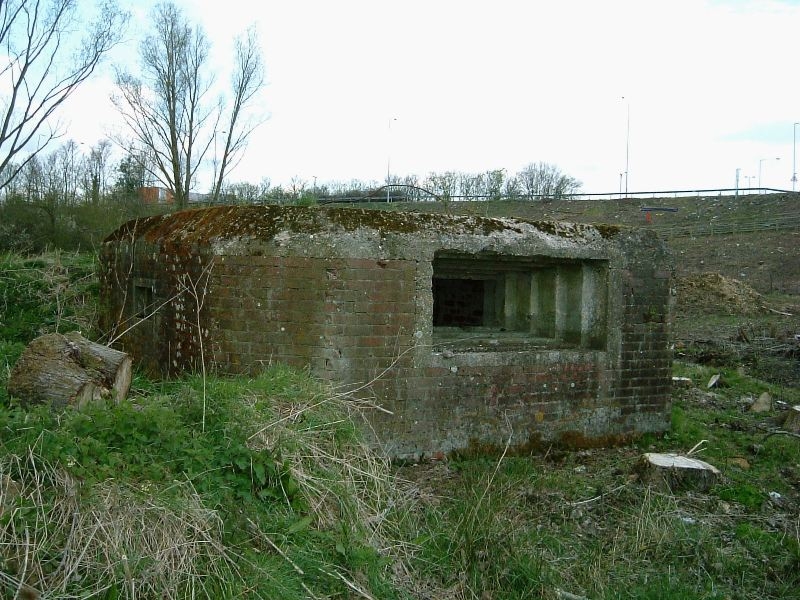 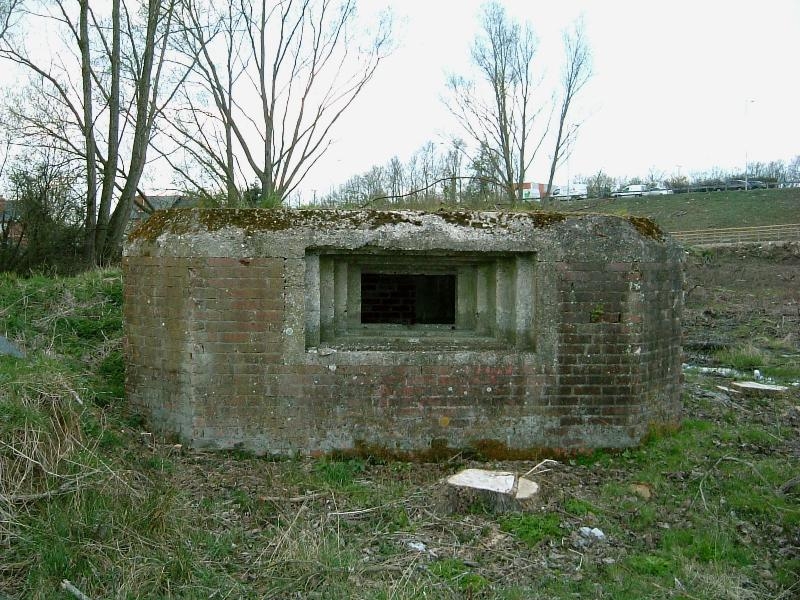 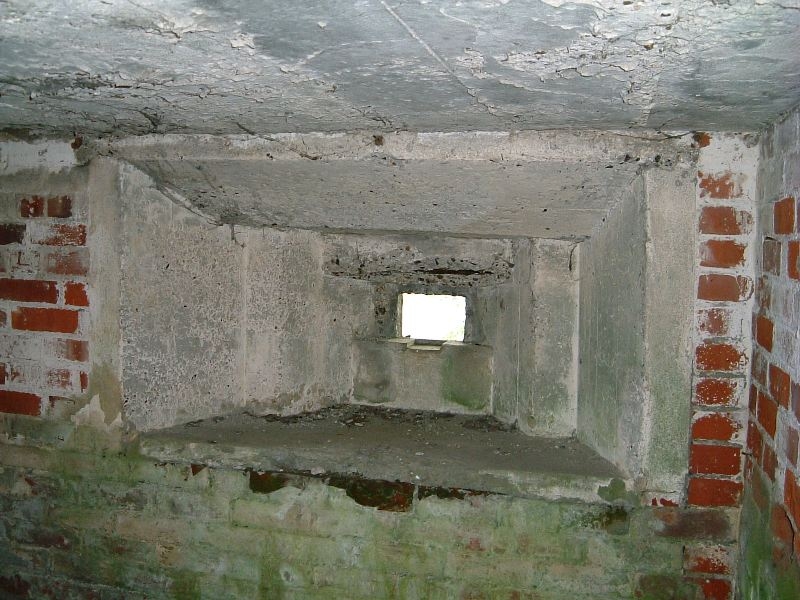 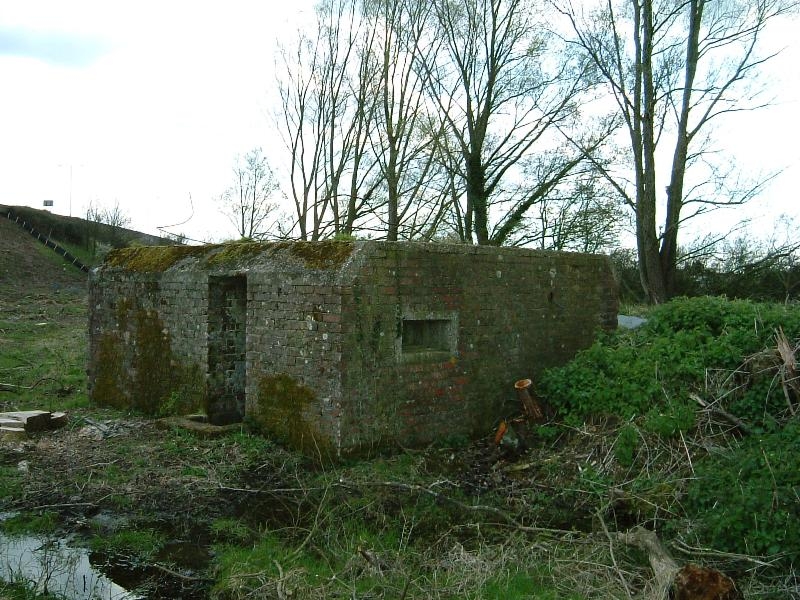 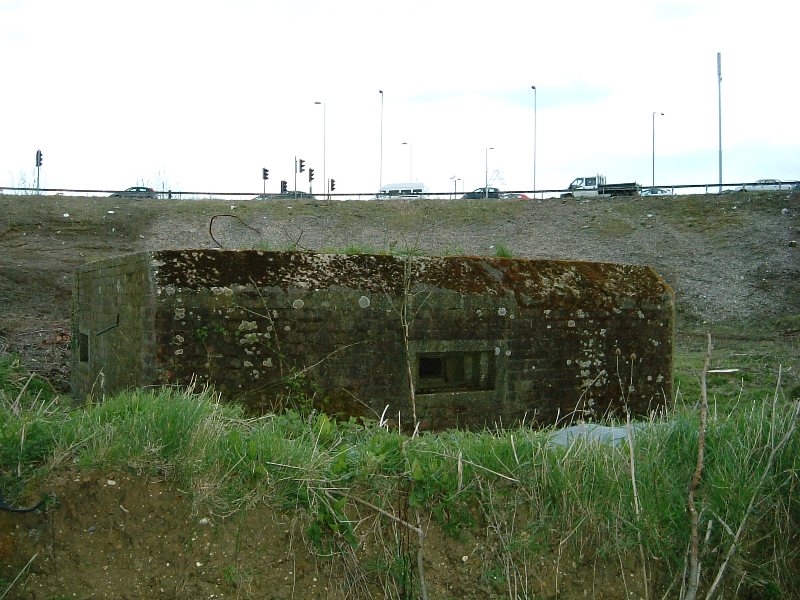 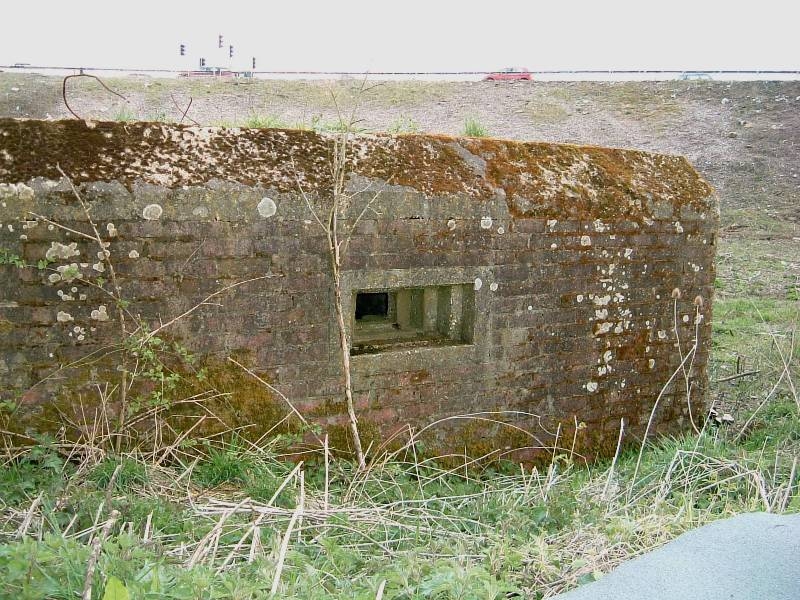 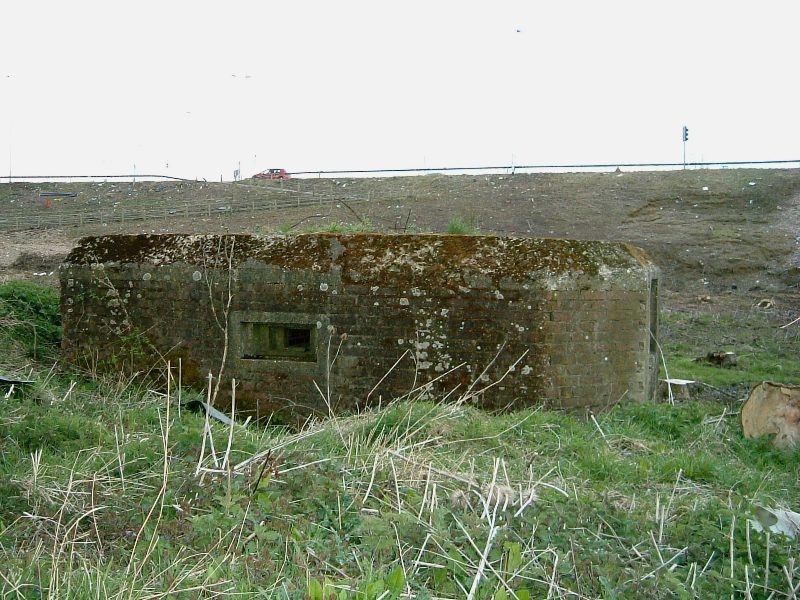 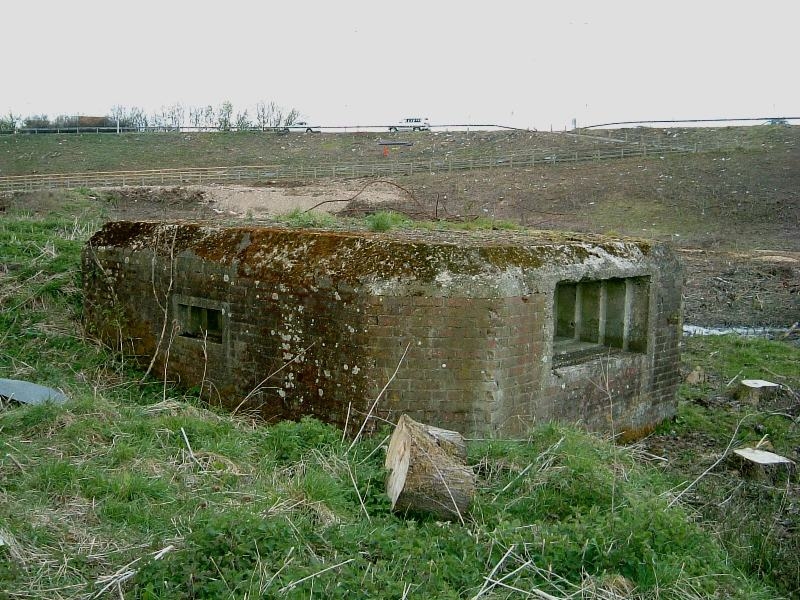 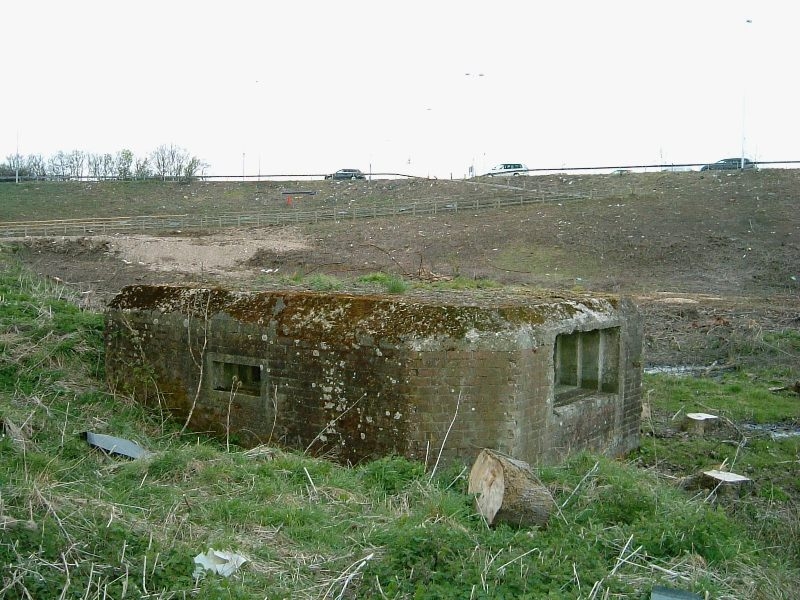 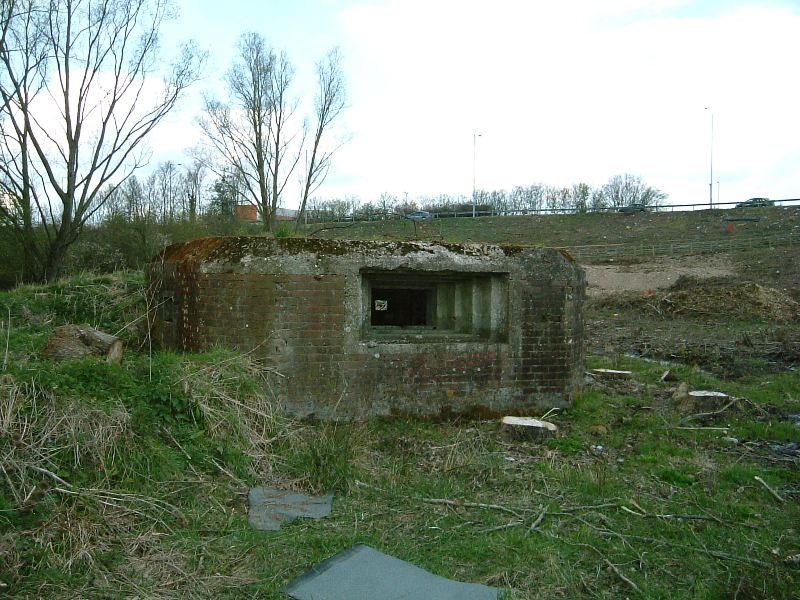 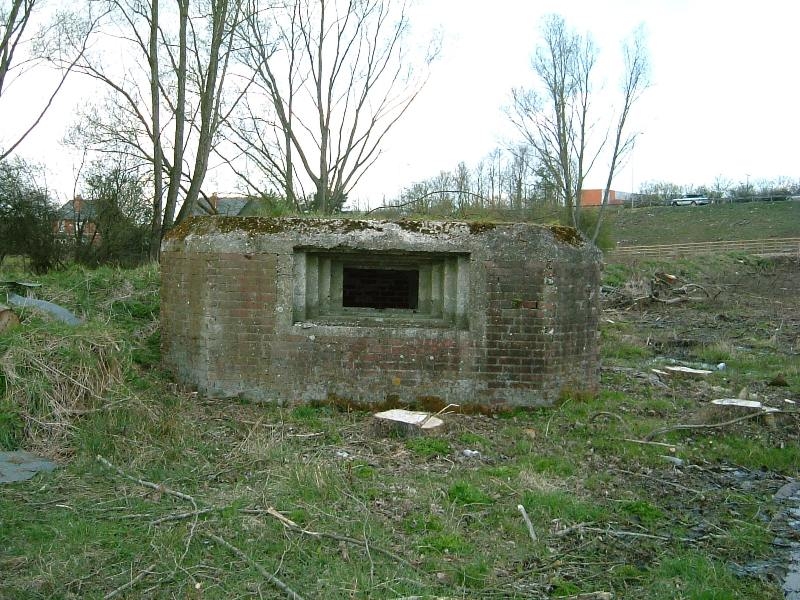 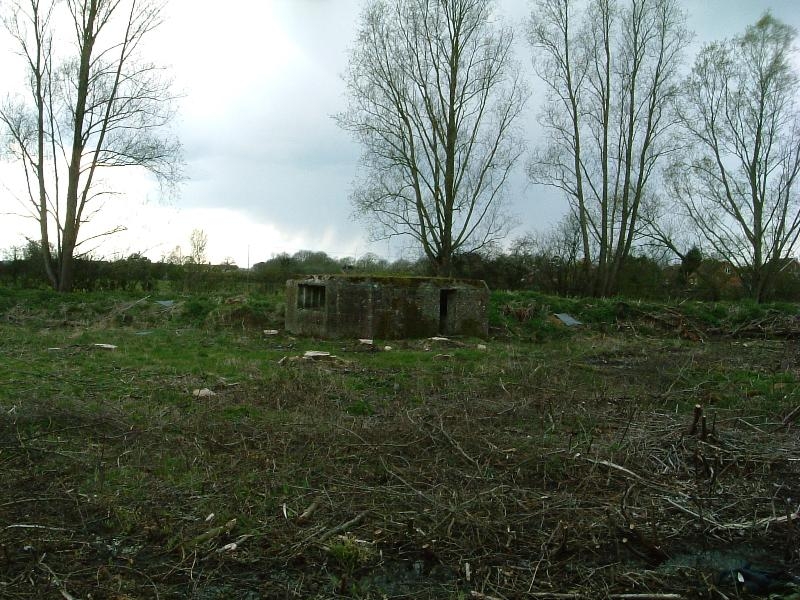 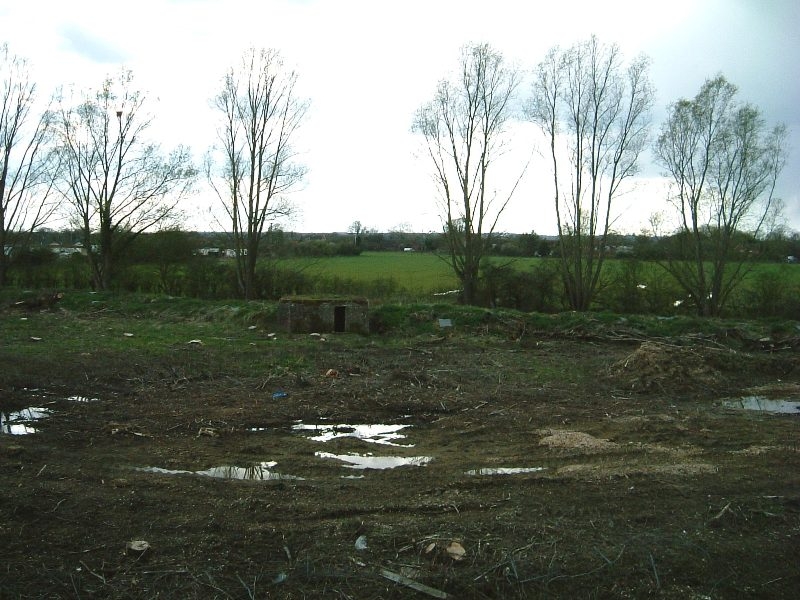 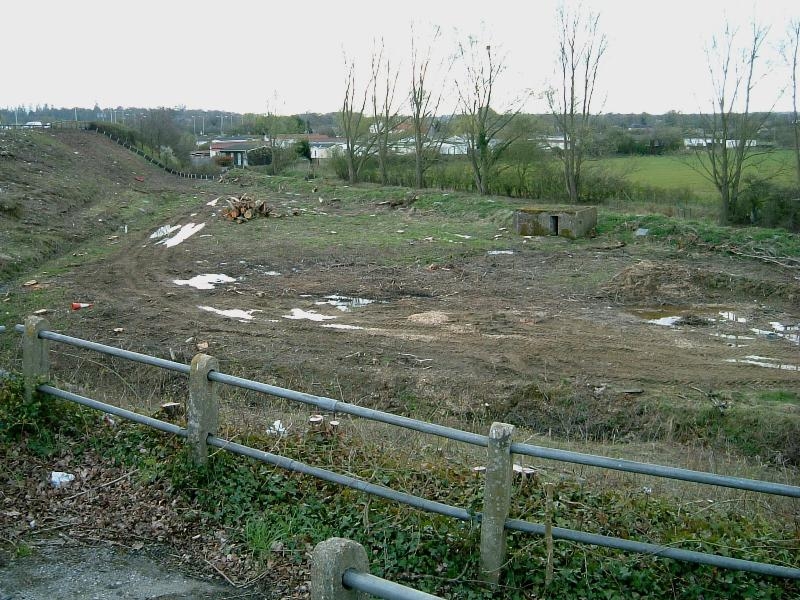 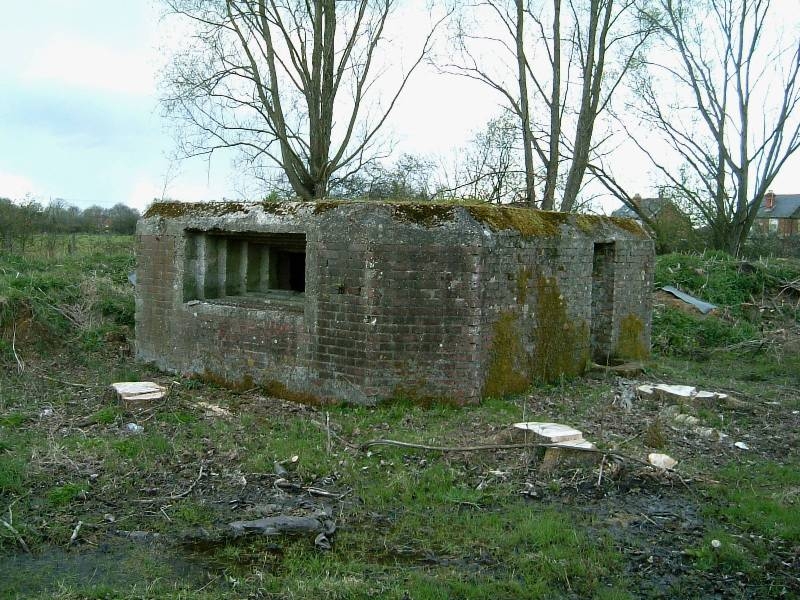