I first visited Warbarrow Bay near Lulworth Cove back in 1996 as a Field Researcher for the Defence of Britain Project.

At that time I documented many of the WWII defences that lay around the edge of the bay and when Tim Denton suggested a joint ‘revisit’ I jumped at the chance to examine the nearby deserted wartime Tyneham village and the remaining Worbarrow defences. 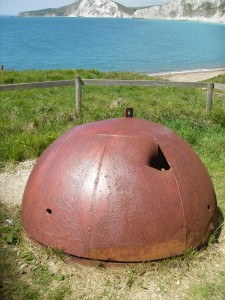 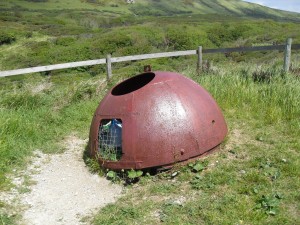 Allen-Williams Turret now located outside the boundary of the Lulworth Tank Ranges.  However, it is now used as a rubbish bin! 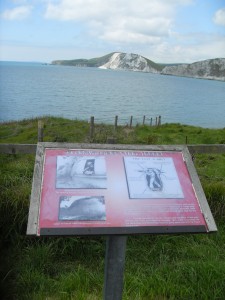 Remains of a Type 25 Pillbox on the northern side of the bay. 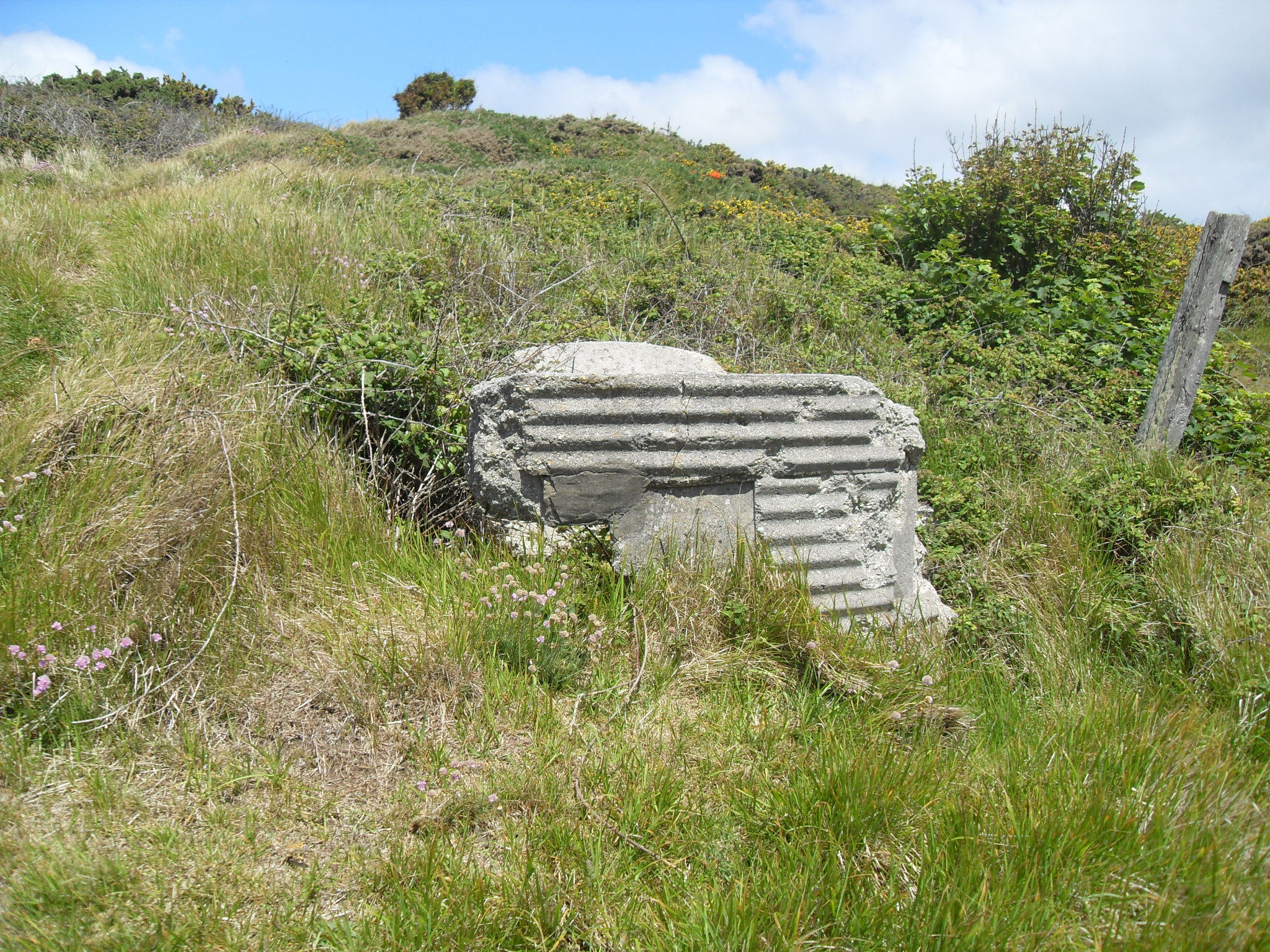 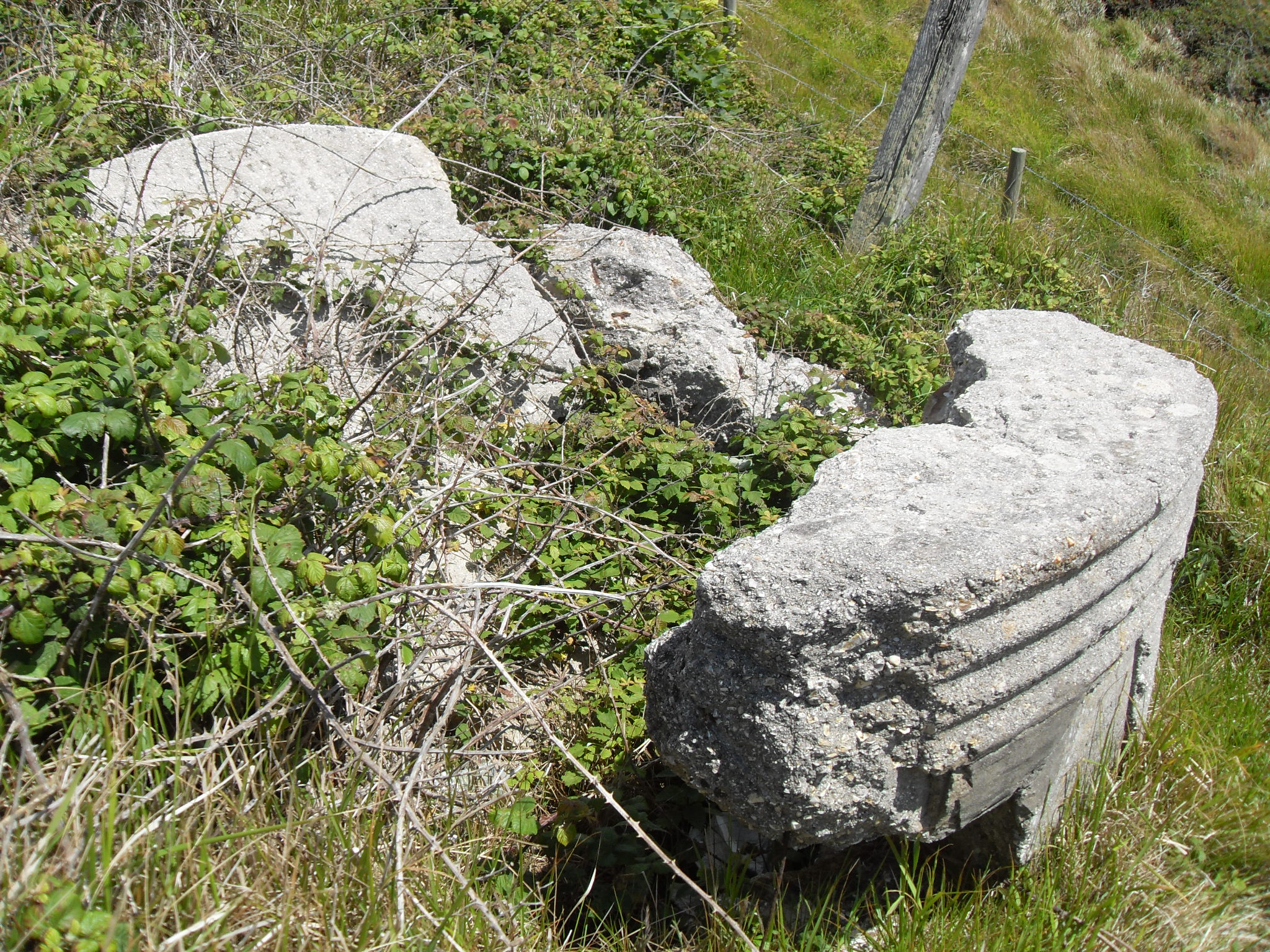 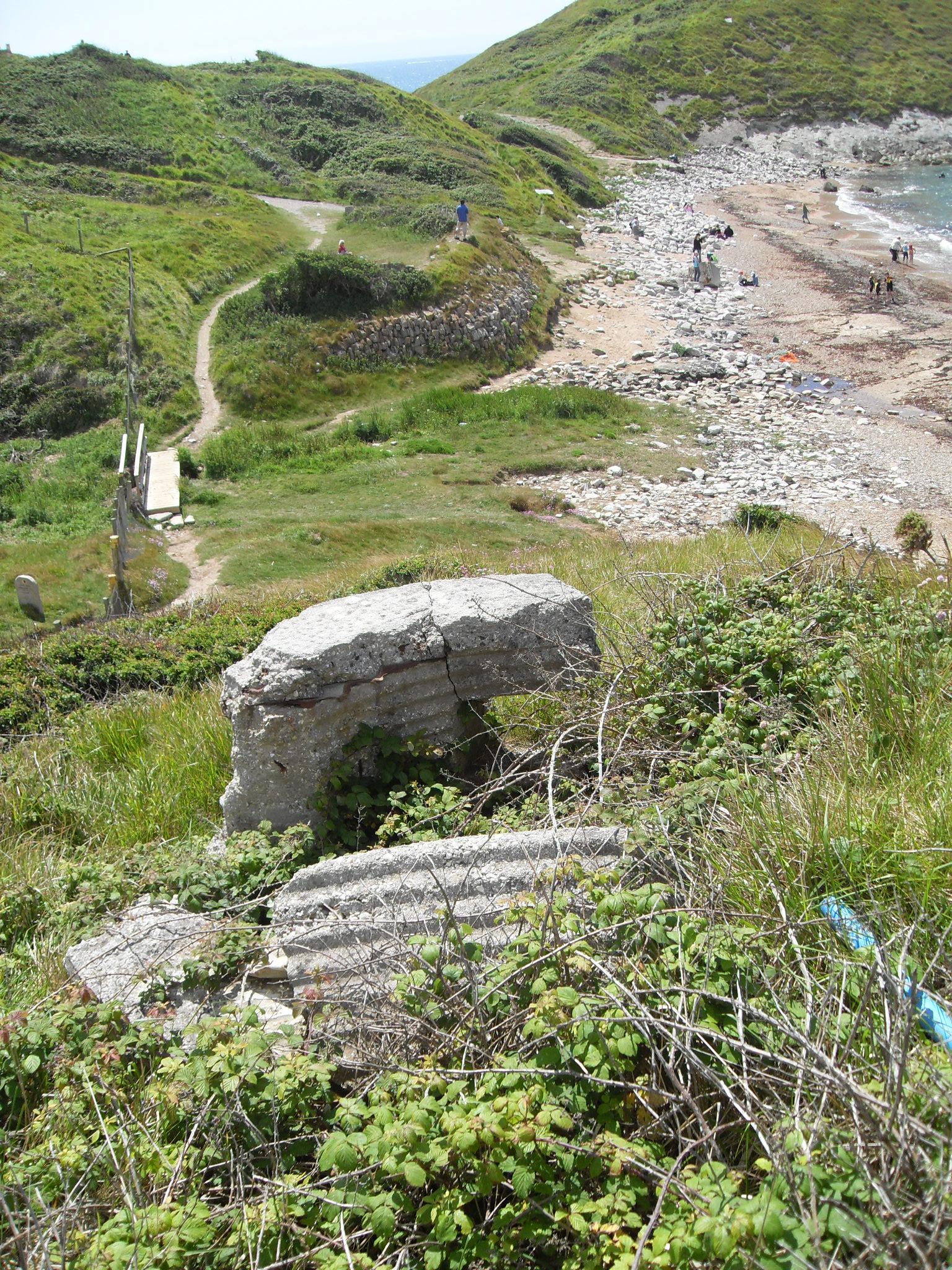 Remains of the Dragons Teeth on the beach. 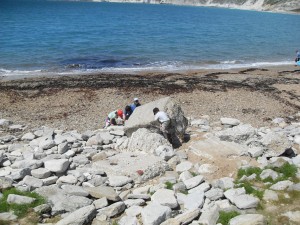 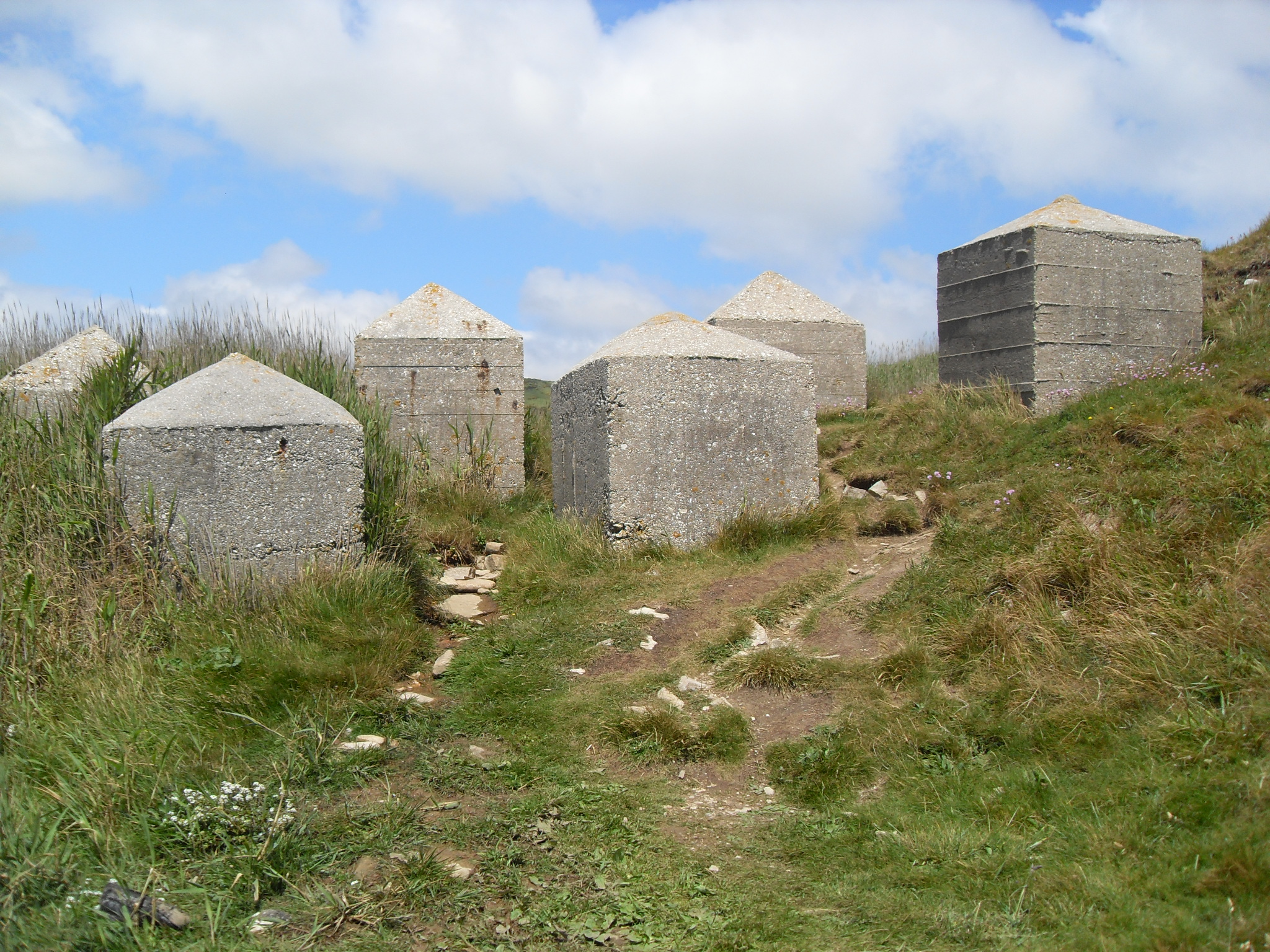 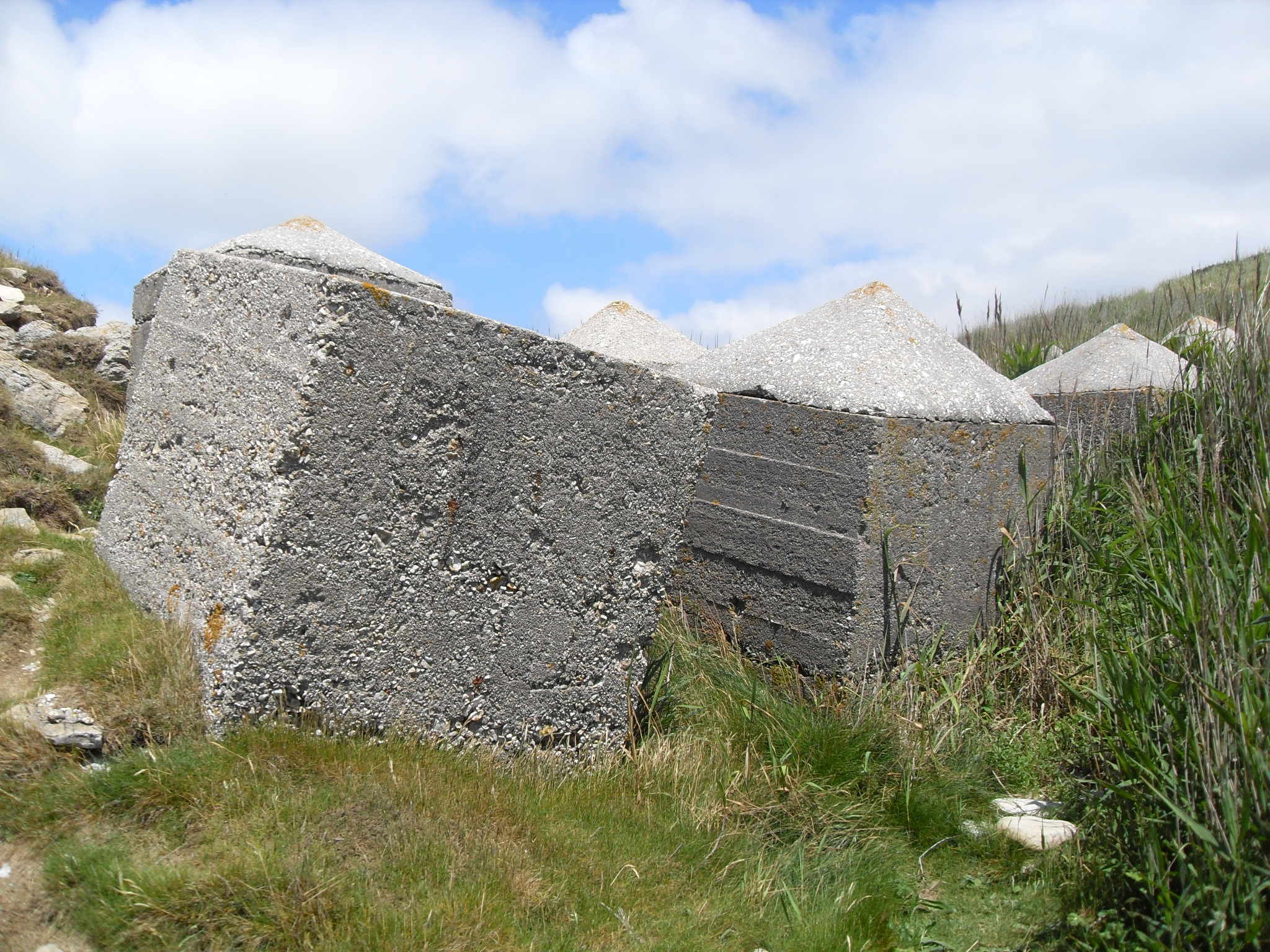 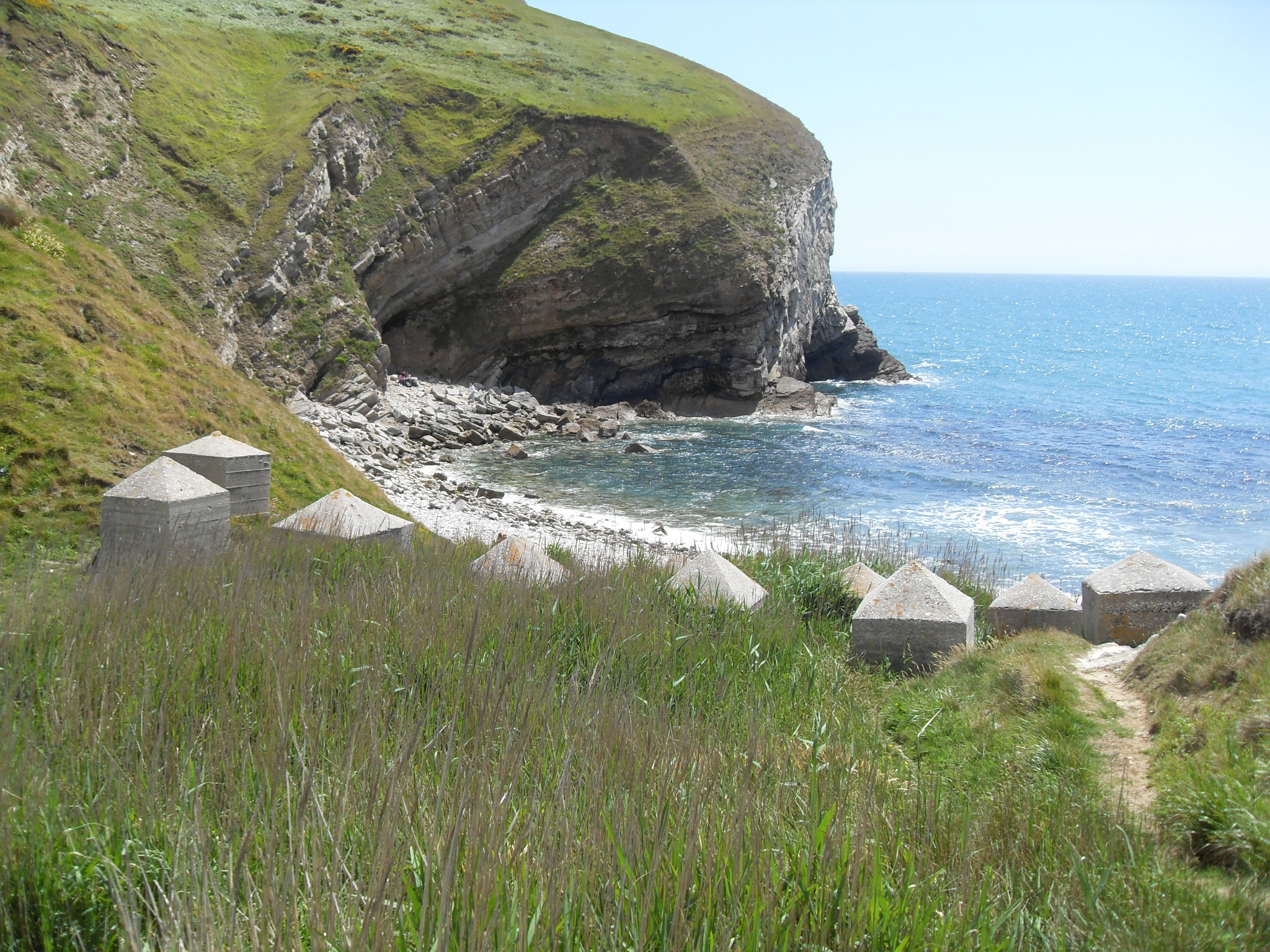 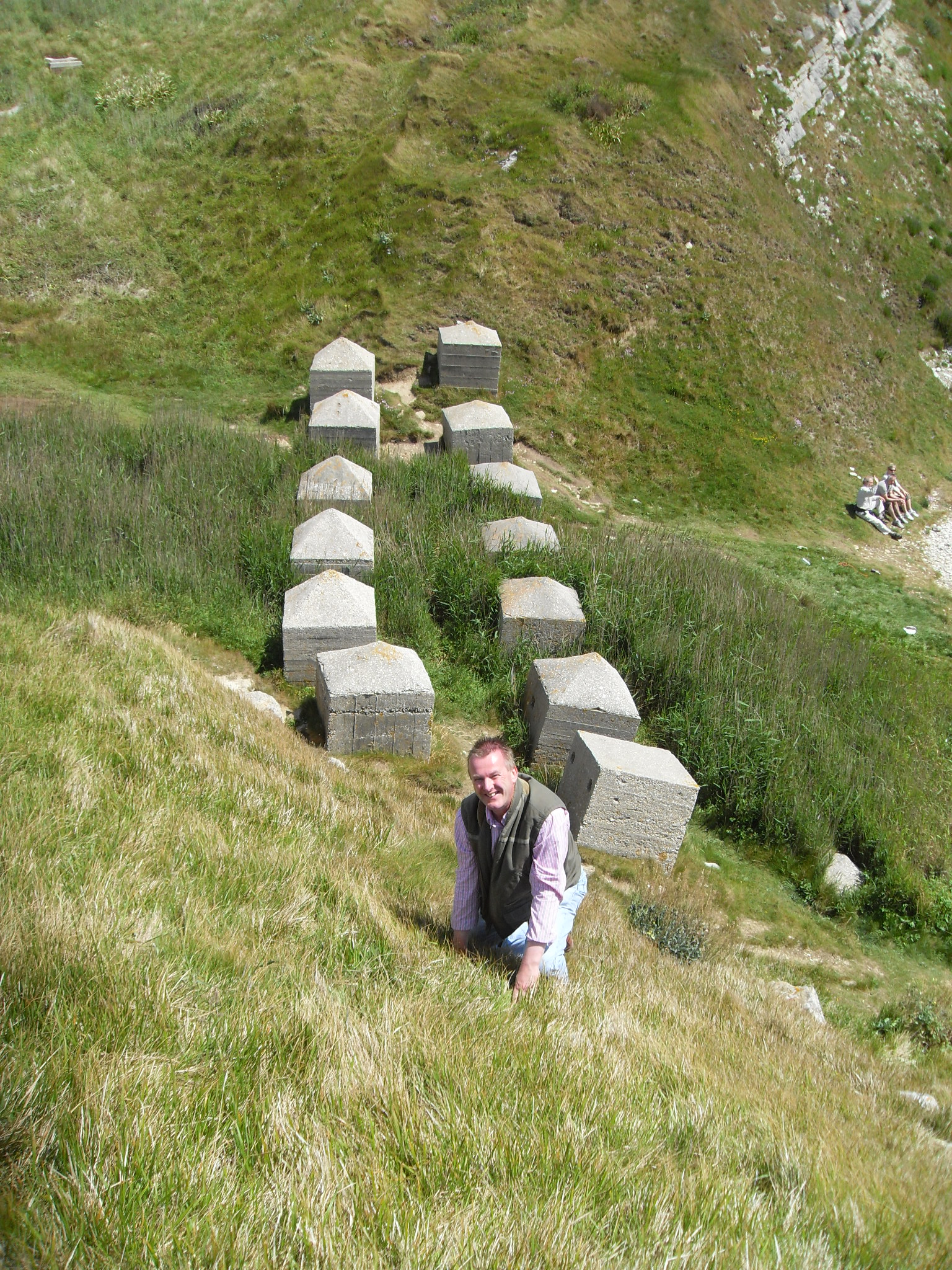 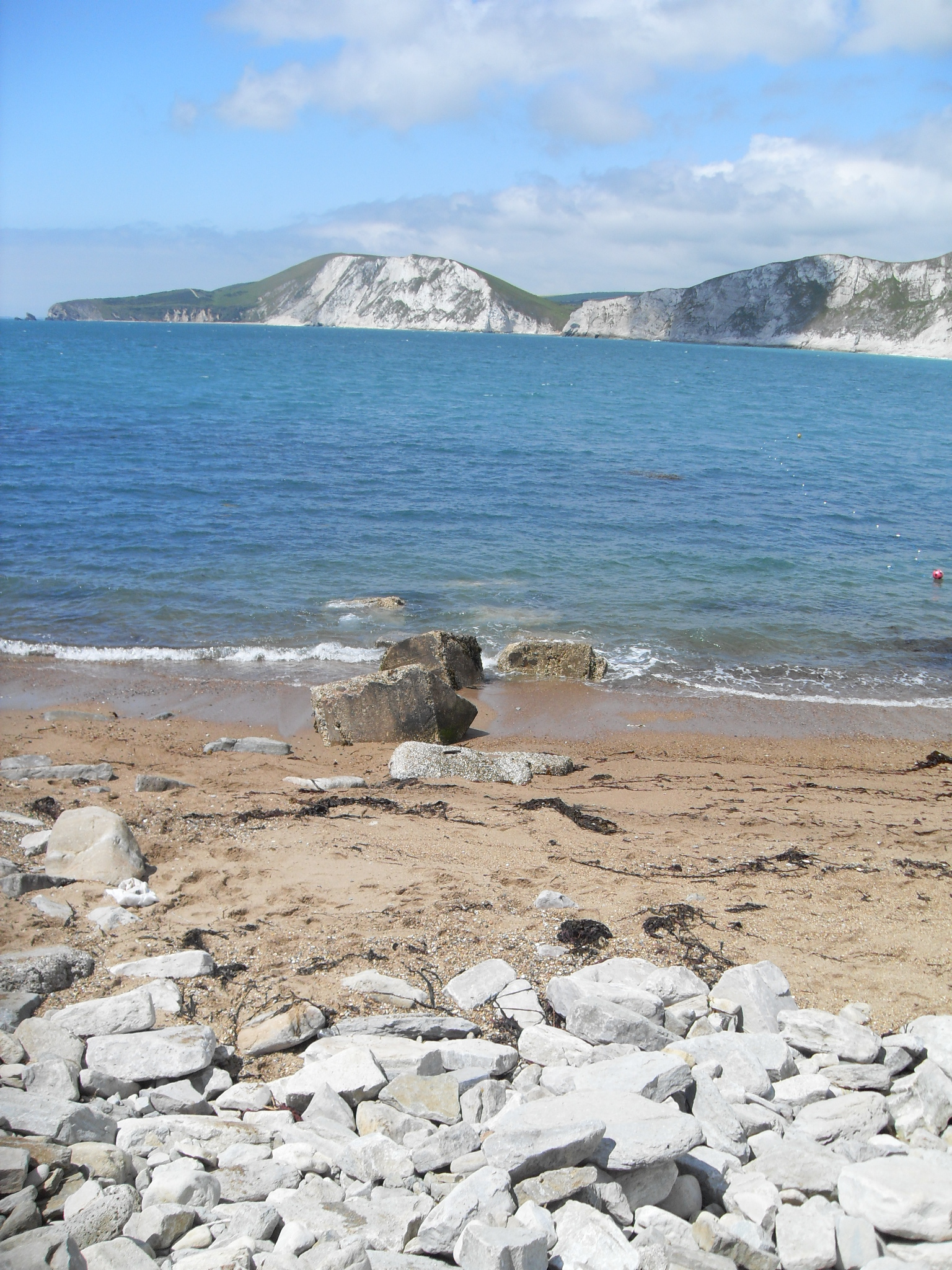 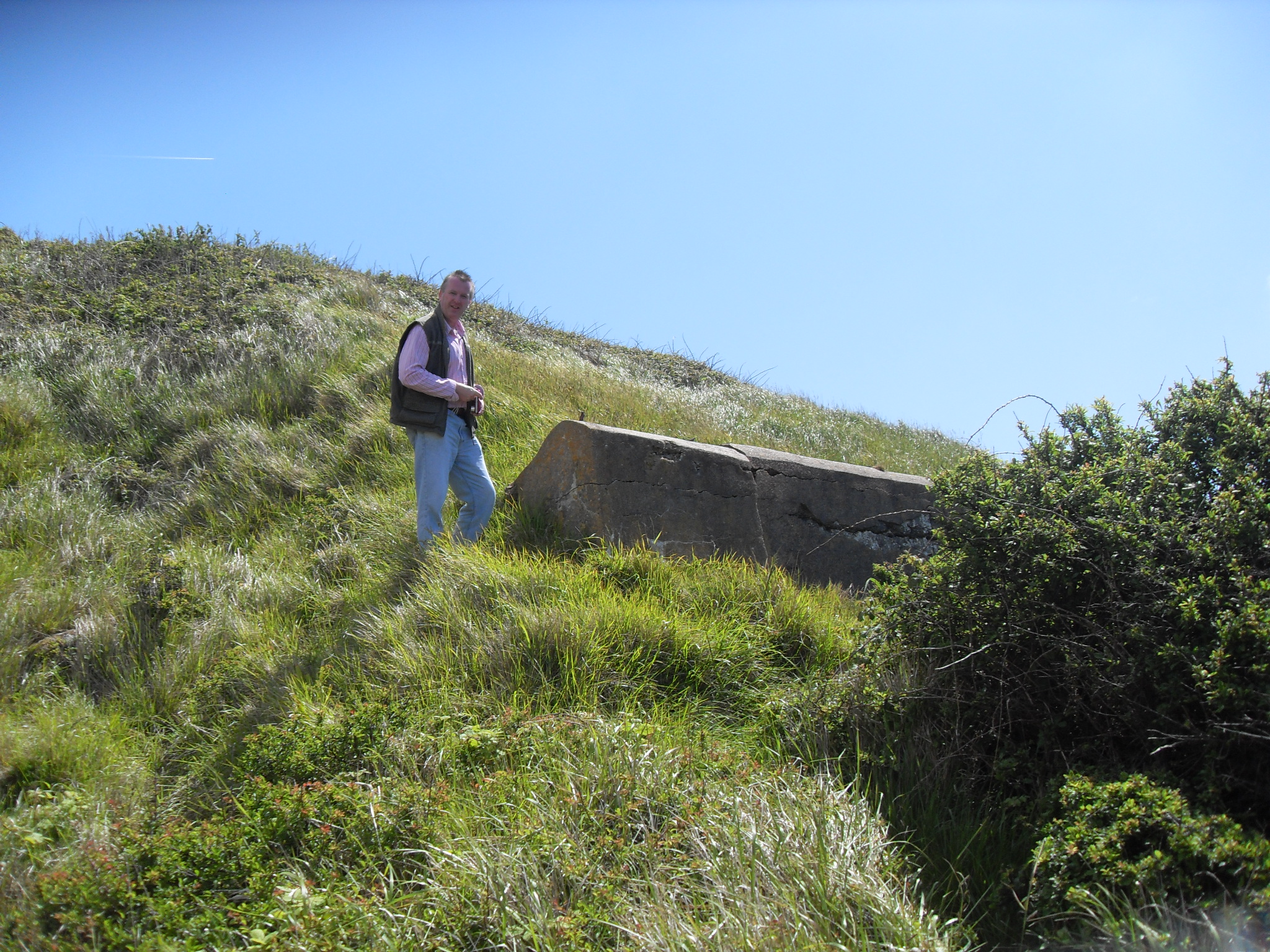 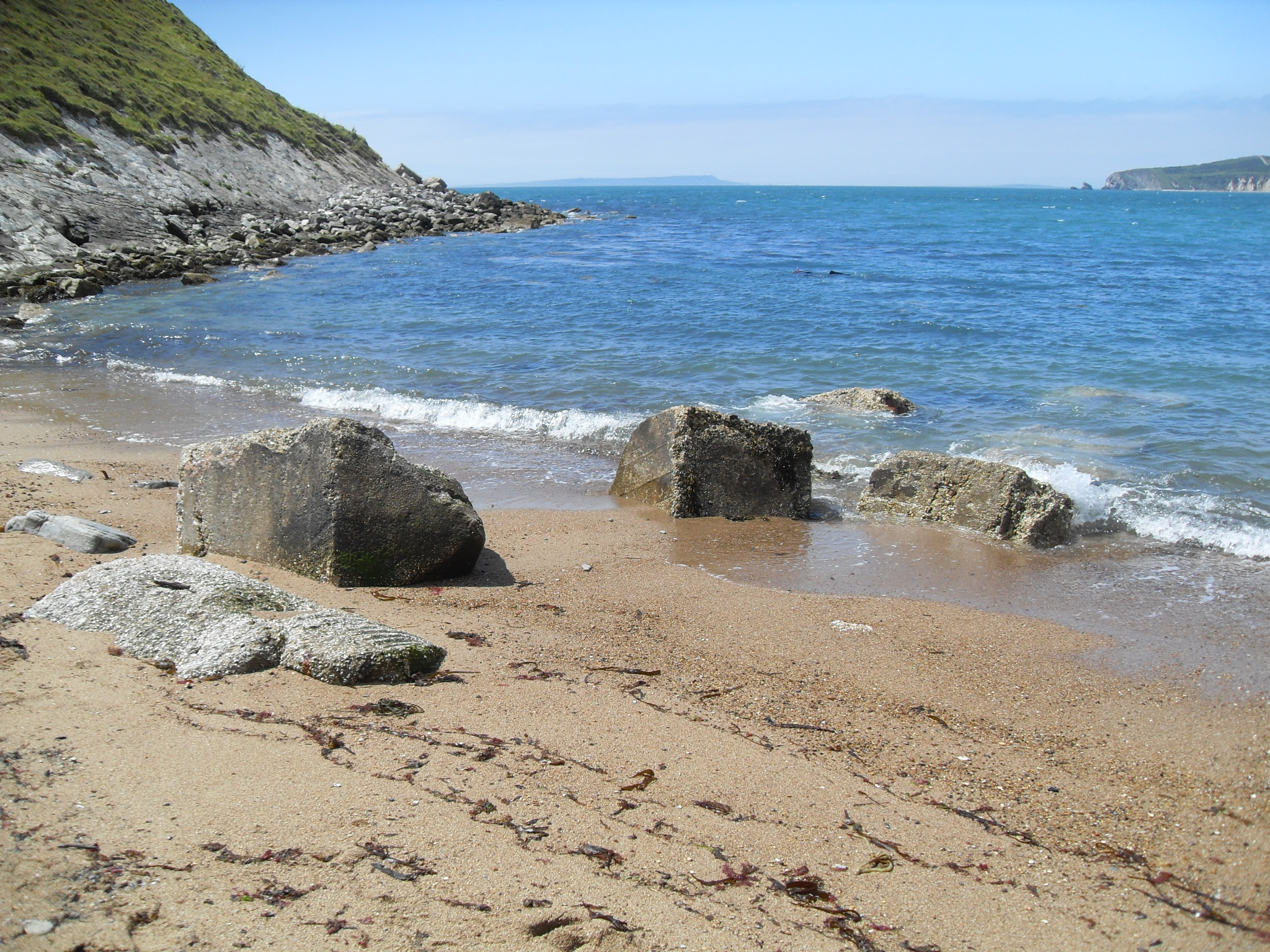 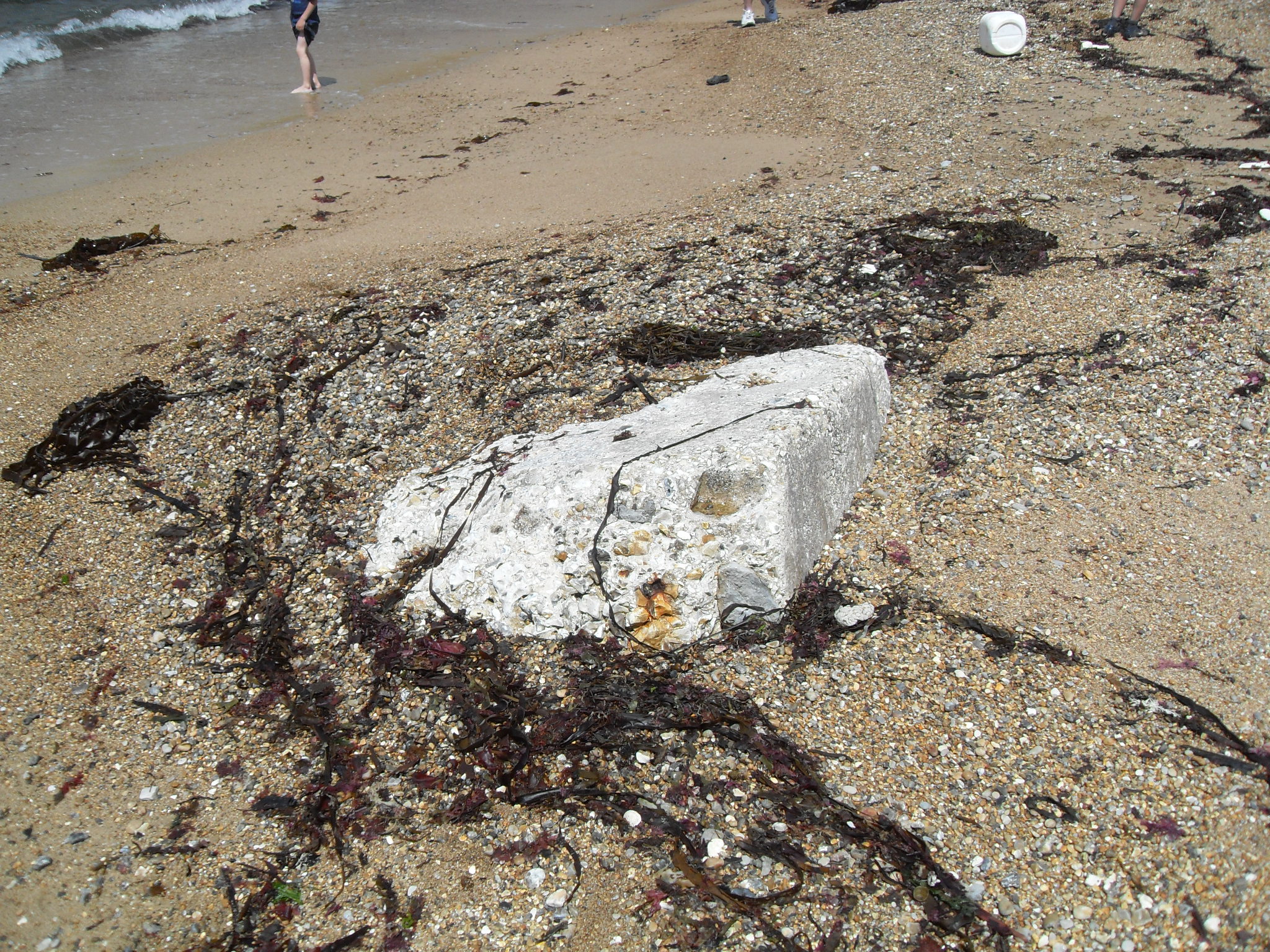